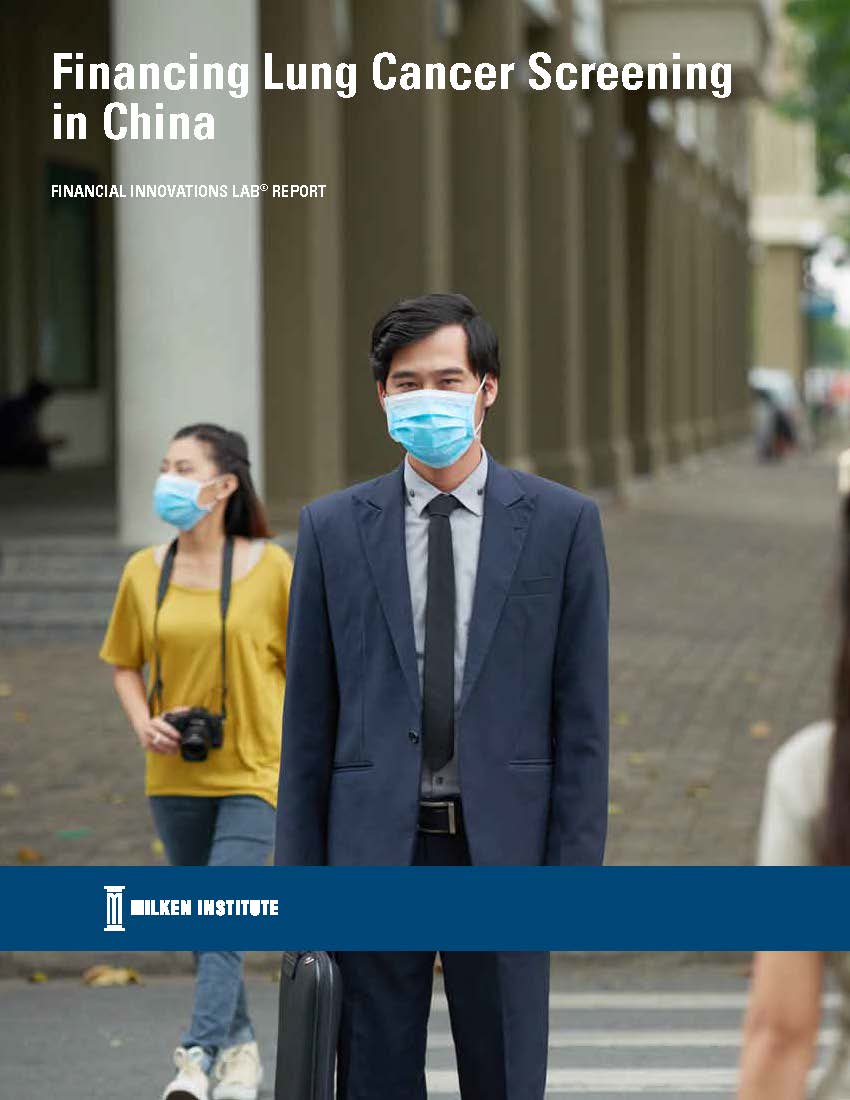 Lung cancer, one of the most preventable diseases, surpasses all other cancer deaths worldwide. Of the 8.8 million people who died from some form of cancer in 2015, 1.69 million of them, or about 20 percent, succumbed to lung cancer, according to the World Health Organization. In China the statistics are particularly shocking; lung cancer mortality has increased by 465 percent in just 30 years, from 1975–2005.

Since the early 2000s, China has conducted multiple lung cancer screening studies in an ad-hoc manner, spearheaded by the municipal authorities. The results helped to establish a protocol for screening the Chinese population. Nonetheless, cancer screening in China has proved to be a financing challenge. The population is rapidly aging, and most lung cancers are diagnosed in older people, meaning there could be a sudden upswing in health-care costs. Even though China’s smoking rates have dropped, 316 million people, or 25 percent of the population, still smoke and show little inclination to quit. In addition, there are not enough radiologists or health-care professionals trained in low-dose computed tomography (LDCT) screening methods, there is not enough education about cancer health risks and treatment, and there is a general resistance to undergo screening, even though the government has run free trials, and lowered the out-of-pocket price of LDCT screenings.

To discuss possible funding mechanisms to facilitate China's ambitious lung cancer screening programs, the Milken Institute convened a Financial Innovations Lab in Guangzhou (formerly Canton) in Guangdong province in December 2017. The city is one of the pilot cities chosen for screening projects in 2012, and the Guangzhou Municipal Health and Family Planning Commission is now conducting its own screening demonstration project for 120,000 residents within one of the city districts. The Yuexiu district was chosen for its proximity to the Guangzhou Medical University 1st Affiliated Hospital, which is conducting the screening.

The Financial Innovations Lab brought together investors, donors, industry and health practitioners, and government officials, and focused on financing models that have already leveraged public-sector funding to attract private investment while introducing new sources of potential capital for future funding flows. This report summarizes the discussion and outlines steps to move the funding models into implementation.