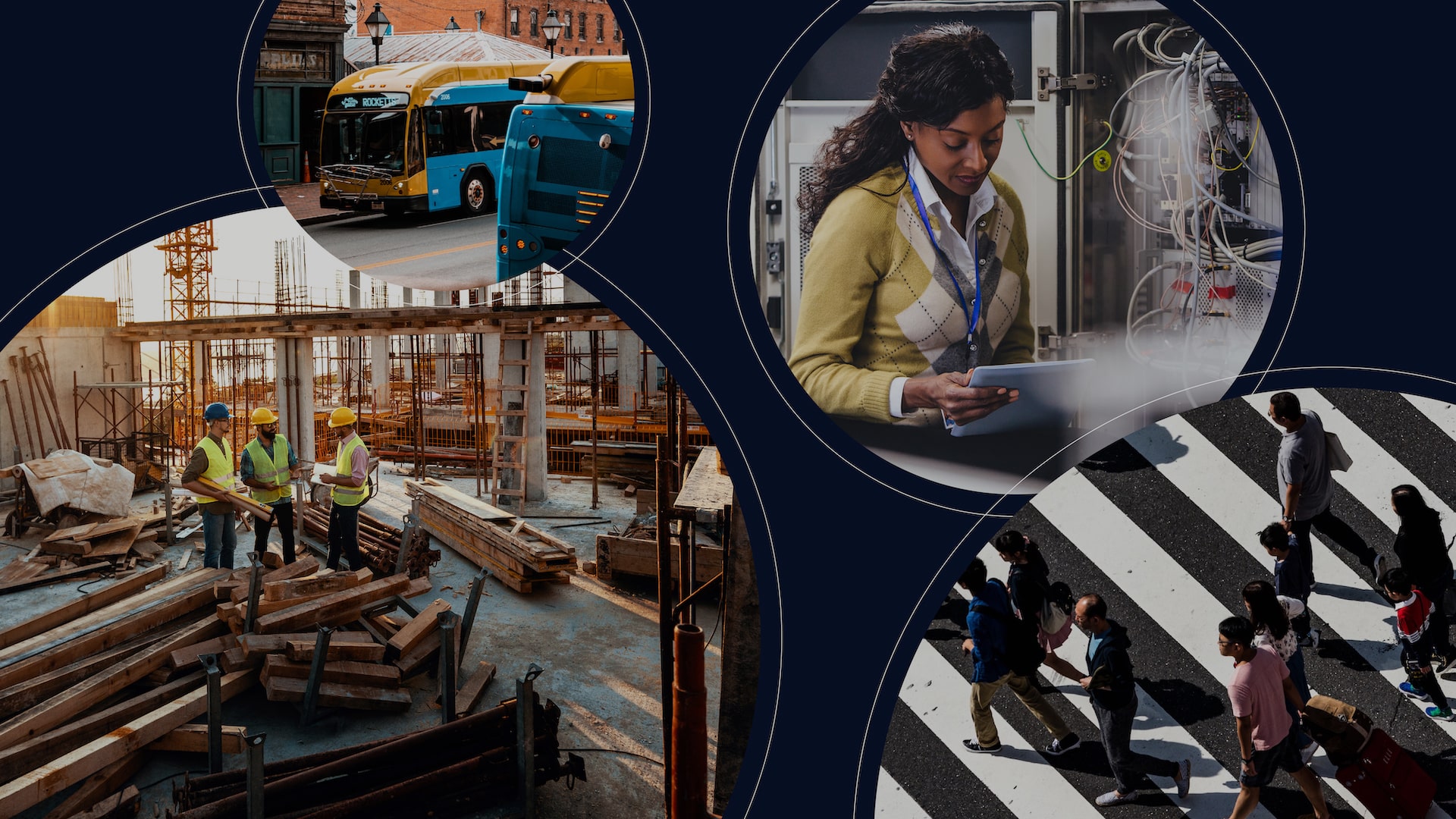 California’s San Francisco and San Jose—in the top five last year—dropped to Tier 2 due to high housing costs and short-term job loss; Idaho Falls, Idaho, is No. 1 among small US cities.

Los Angeles – Feb. 17, 2021 – Provo-Orem, Utah has demonstrated the best economic performance among large cities according to the 2021 Milken Institute Best-Performing Cities Index. Idaho Falls, Idaho moves up six spots to top the list among small cities. The Index, published annually since 1999, offers a first look at how the pandemic has impacted regional economies across the country.

Provo-Orem, which ranked second in 2020, has been a recipient of the tech sector’s out-migration from the more expensive coastal cities of California. A relatively new innovation center with significantly lower costs than Silicon Valley or Silicon Beach, Provo-Orem has attracted tech giants including Qualtrics, Vivint, and SmartCitizen, among others.

“We’re incredibly heartened by the resilience and economic strength we’re seeing in many Utah cities and towns as the Milken Institute Best-Performing Cities Index shows,” said Gov. Spencer Cox of Utah. “We’re optimistic that this trend will continue and expand to all areas of our state.”

New this year, the Milken Institute added housing affordability and broadband access as rankings variables in an effort to more effectively reflect the inclusiveness of local economies.

“The pandemic has had an outsized impact on cities where the economic effects of the current recession are exacerbated by high housing costs,” said Kevin Klowden, executive director of the Milken Institute Center for Regional Economics and California Center. “By measuring for factors such as jobs, wages, and high-tech growth, the Best-Performing Cities Index offers analysis of how metro areas have fared based on the resilience of their local economy. And by incorporating data designed to gauge inclusivity, it provides important insights into how cities will be prepared to meet challenges and opportunities for future growth post-pandemic.”

Also new this year, cities have been grouped into five tiers, offering policymakers, business leaders, and residents the ability to more easily compare their economic performance to their peers.

Key findings from the 2021 Best-Performing Cities Index include:

“Being included in the Milken Institute’s Index among small cities comes as a high honor because these rankings are based on meaningful data,” said Idaho Falls Mayor Rebecca Casper. “Idaho Falls has been focused on connectivity and housing—two of the Milken Institute’s new categories for consideration. The pandemic caused everyone to realize how important connectivity is for the future. People need not be tethered to desirable jobs in large cities as they once were; instead, they’re relocating to places like Idaho Falls that give them a better quality of life and a lower cost of living.”

Misael Galdamez, senior policy analyst in the Milken Institute Center for Regional Economics added: “As we discovered through our rankings, cities perform best when they pursue innovative strategies that allow high-tech industries to grow while still providing affordable costs of living. This alignment provides a foundation for metro areas to become more resilient to economic shocks.”

About the Milken Institute Center for Regional Economics and California Center

The Milken Institute is a nonprofit, nonpartisan think tank that helps people build meaningful lives in which they can experience health and well-being, pursue effective education and gainful employment, and access the resources required to create ever-expanding opportunities for themselves and their broader communities. For more information, visit https://milkeninstitute.org/.