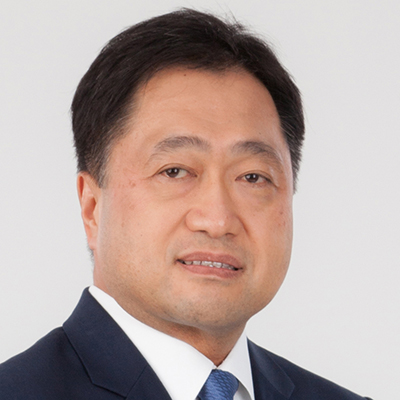 Cesar Purisima is an Asia Fellow of Milken Institute. He is a founding partner at IKHLAS Capital. He currently serves on the boards of the AIA Group, De La Salle University, Ayala Land, Universal Robina Corporation, and the International School of Manila. He is a member of Partners Group AG LIFE’s International Advisory Council, Sumitomo Mitsui Banking Corporation’s Global Advisory Council, and Singapore Management University’s International Advisory Council in the Philippines. From 2010 to 2016, Purisima was the Secretary of Finance of the Philippines and the Chair of the Cabinet’s Economic Development Cluster. He served as Finance Secretary in 2005 and Trade and Industry Secretary from 2004-2005. Under his leadership, the Philippines received its first investment-grade ratings. He was named Finance Minister of the Year seven times in six consecutive years by a number of publications, a first for the Philippines. Prior to government service, he was the Chairman & Country Managing Partner of the Philippines' largest professional services firm SGV & Co., and a member of the Global Executive Board and Global Practice Council of Ernst & Young.