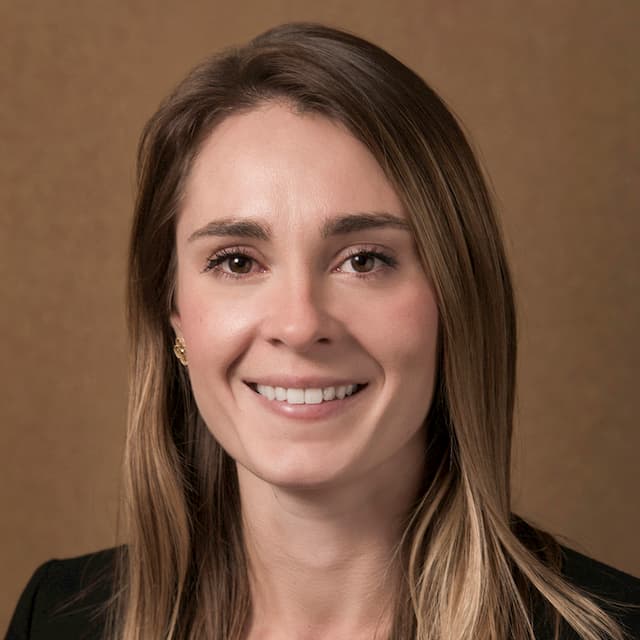 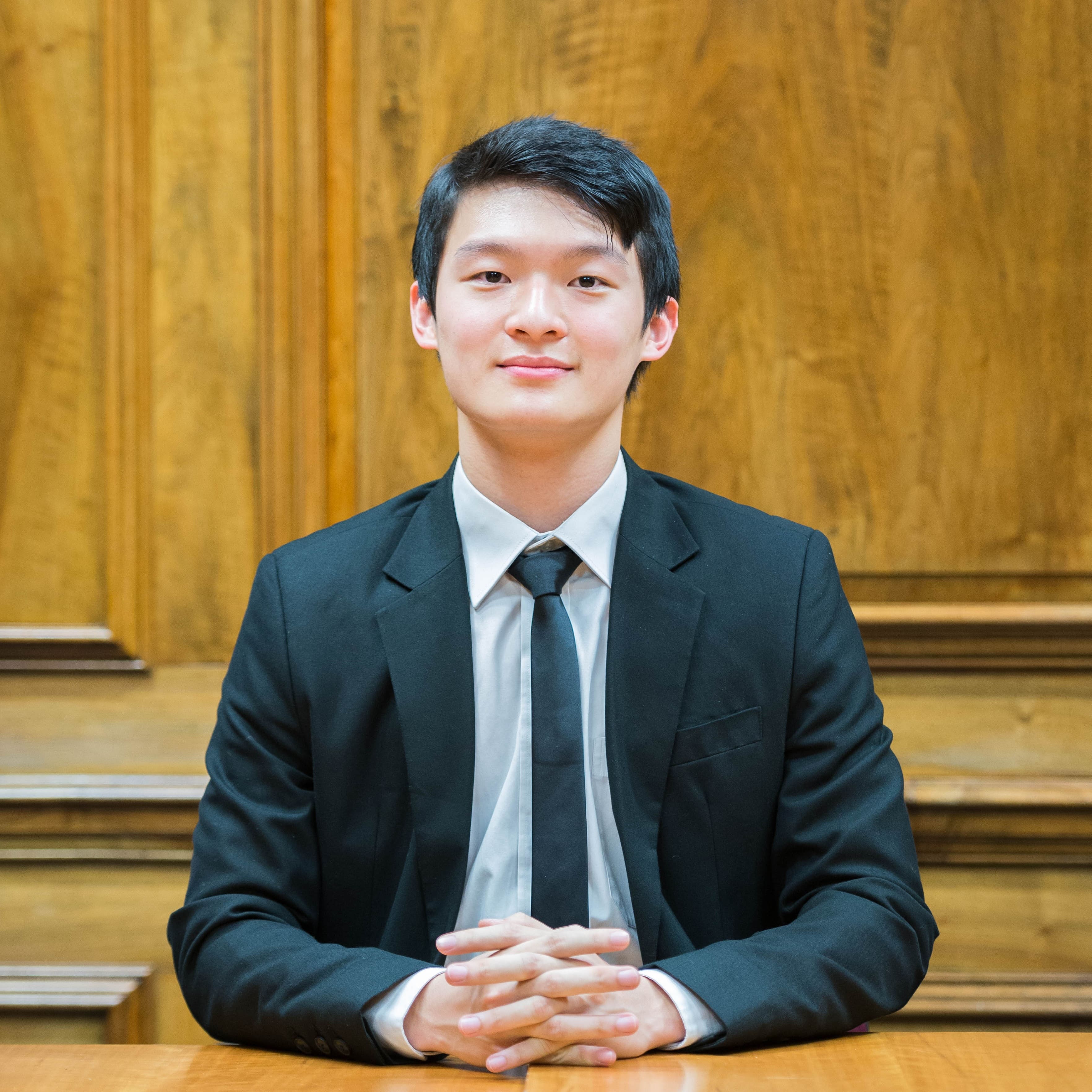 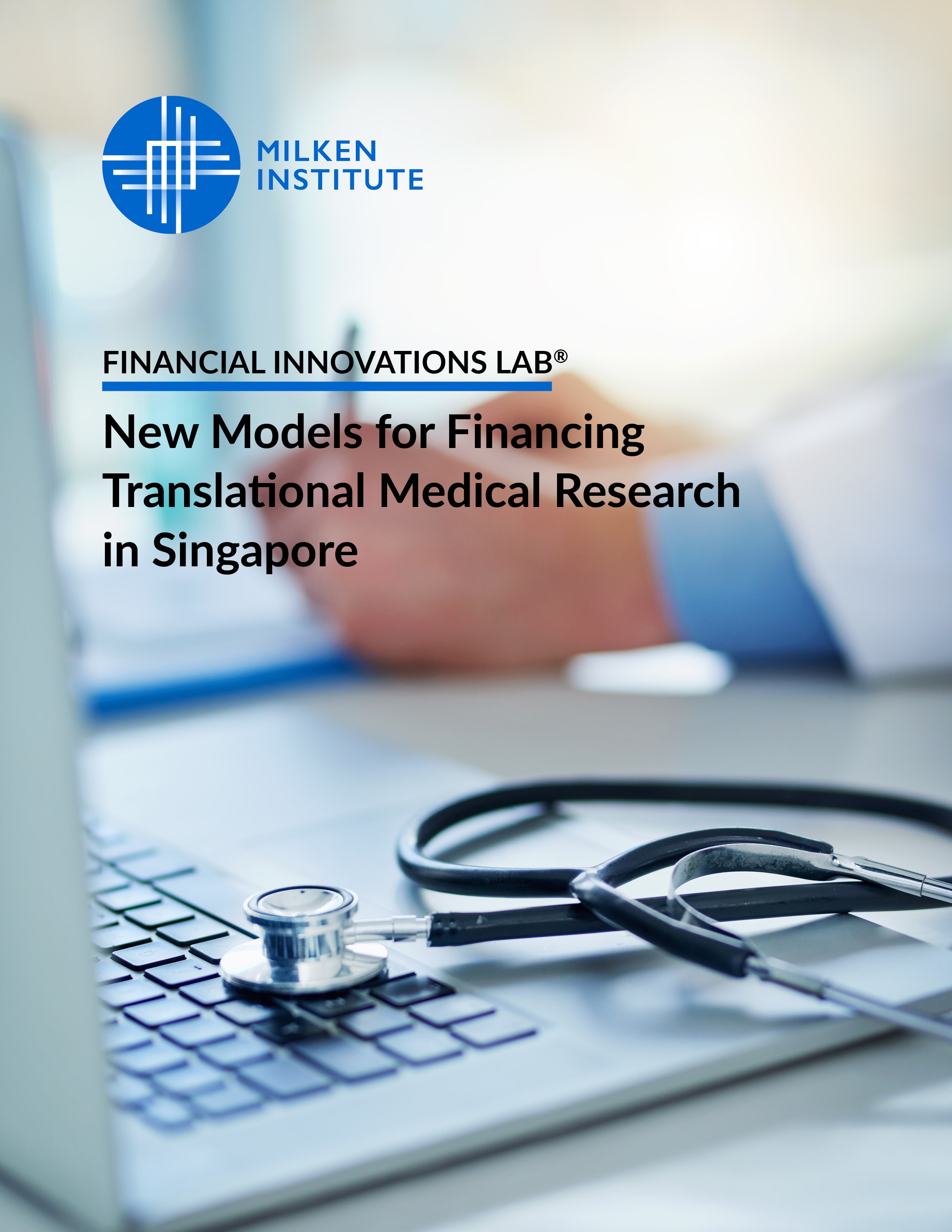 Adapting scientific lab discoveries into life-saving drugs for commercial consumption is no small feat. Often times medical research stalls when drugs get to the translational stage of the process. This refers to the period between the discovery of a drug and the testing of it in clinical trials. Given the struggle to survive this stage, it has come to be known as the “Valley of Death”, and thanks to structural, intellectual, and financial barriers, the Valley is widening across the globe.

The problem has been particularly acute in Singapore. Since 1985, several government initiatives have greatly increased expenditure in basic research, applied research, and experimental development. While this has allowed Singapore to swiftly create a robust pool of scientists and high-quality biomedical infrastructure, it has faced difficulties translating discoveries into cures. To address this issue, the city-state has updated its R&D financing strategy to emphasize commercialization and industry orientation in health and biomedical sciences. The Research, Innovation and Enterprise 2020 Plan represents Singapore’s latest effort to further improve its standing in global biotech. However, Singapore’s small market and geographic distance from more established biomedical hubs continue to hinder its efforts to attract talent and capital in translational medical research.

Traversing the Valley of Death will require significantly more funding, both from the government and alternative sources of capital altogether. The Milken Institute convened a Financial Innovations Lab in Singapore to address the creation of a cohesive national strategy and ecosystem of investors while calling for a concerted effort to capitalize on research that will help Singapore cross the Valley.

Financial Innovations for Energy Infrastructure: The Grid, Renewables, and Beyond