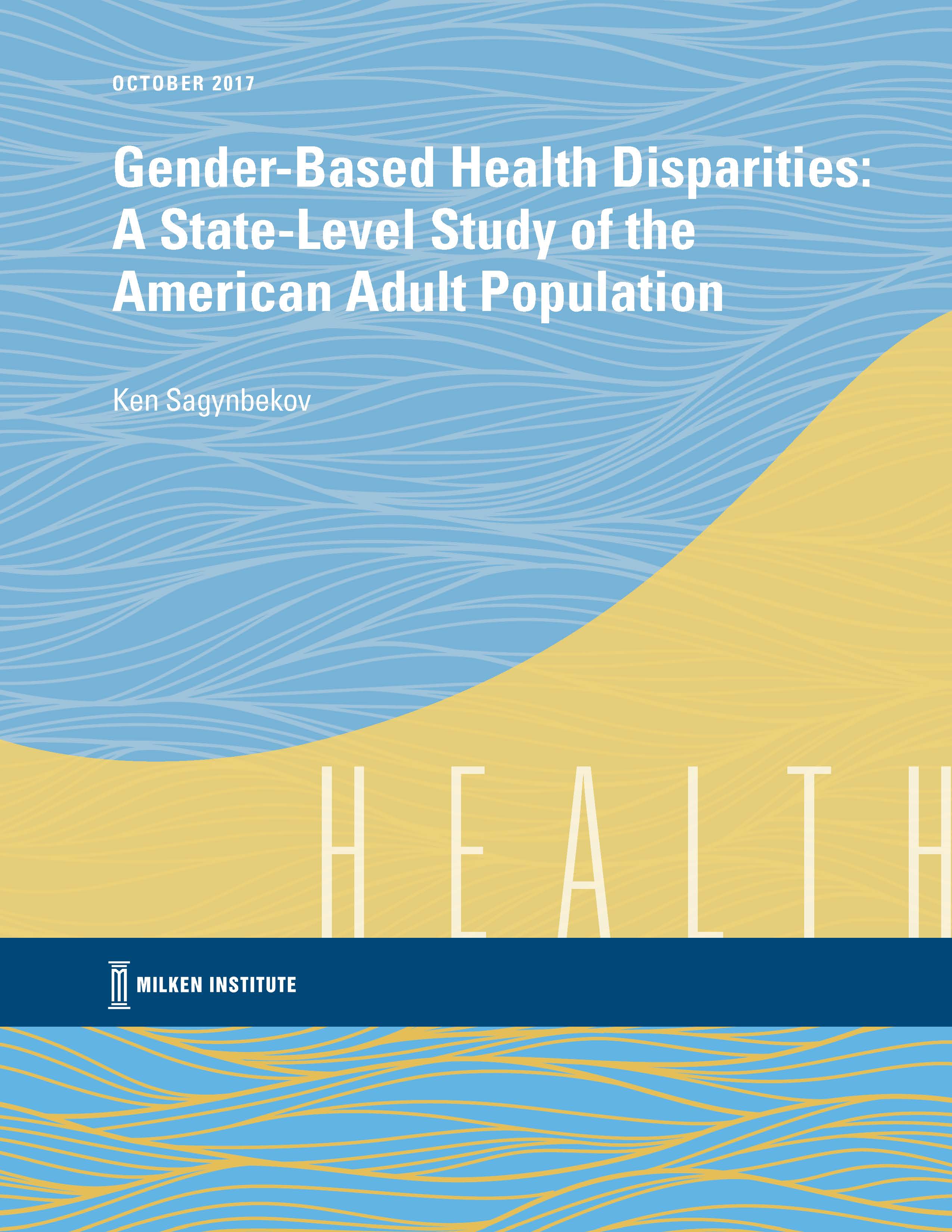 Many studies empirically investigate sex differences in health outcomes at national and international levels, but our understanding of gender-based health differences across U.S. states remains opaque. What we do know is that the health of American women continues to improve, but progress has been uneven.

While female life expectancy at birth has increased from 78.8 years in 1990 to 81.2 years in 2015, these gains vary substantially across U.S. states. The range in life expectancy for both males and females across states is so large that it exceeds the range in life expectancy across similarly developed nations. Furthermore, some states show signs of worsening health for women. For example, the age-adjusted death rate for middle-aged non-Hispanic Caucasian women in southern states increased over the past two decades.The public health data also point to a disproportionate increase in health inequality across states for women compared to men.

This study ranks and groups states based on how women fare relative to men in a composite health disparity index. We believe this approach better serves our main goals, which are:

(1)  to provide an accurate snapshot of variation in gender-based health disparity across states;

(2)  to shed light on the racial dimension of gender-based health disparity; and

(3)  to engage state policymakers in a cooperative discussion.

The results indicate the following: