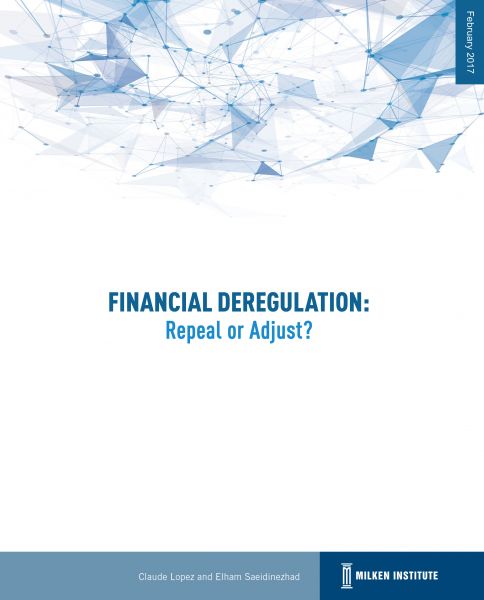 While a major overhaul of U.S. financial regulation may be unlikely during the early months of the Trump administration, changes should be expected as his nominees to lead the Treasury Department and financial regulatory agencies are confirmed. This will be the biggest turnover in regulatory leadership since the passage in 2010 of the Dodd-Frank Act, and it may prove to be a test for Basel III, the macroprudential policy framework created by the G20 countries in response to the 2007-2008 financial crisis.