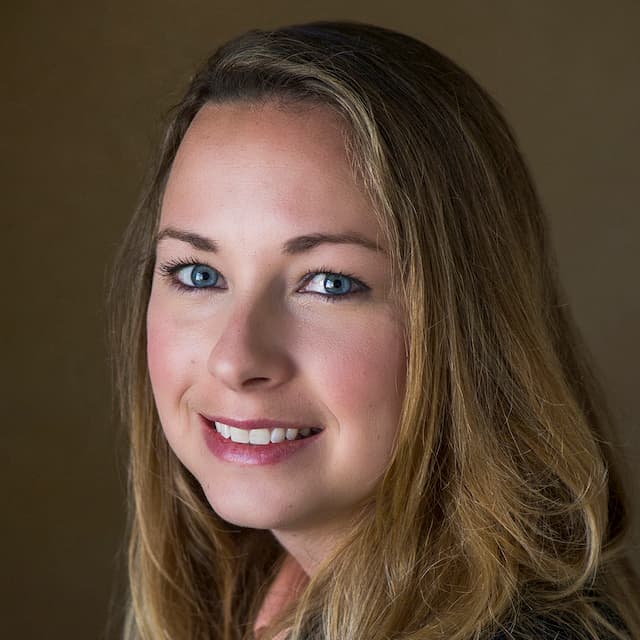 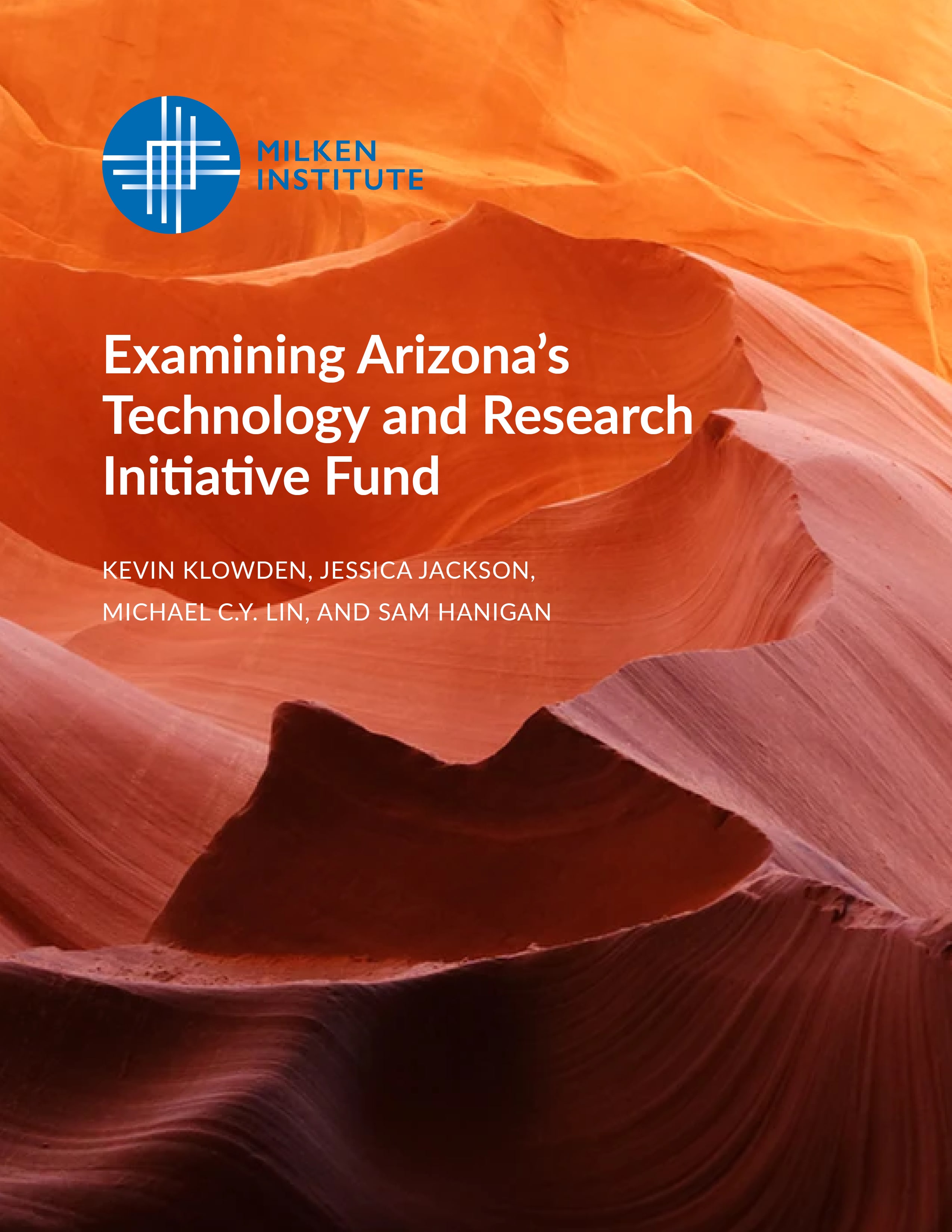 In November 2000, voters passed Proposition 301 in the state of Arizona. The initiative not only approved a 0.6 percent increase in the state’s sales tax earmarked for K-12 education, community college, and Arizona’s three public universities; but led to the establishment of the Technology and Research Initiative Fund (TRIF) a year later.

In the years since, the TRIF has proven an essential tool for attracting students, companies, and industries to the state, strengthening its technology transfer and innovation infrastructure and improving its competitiveness in both public and private sectors.

Even so, Arizona’s funding for K-12 and higher education lags behind much of the nation, seeing it rank 27th on the Milken Institute’s State Technology and Science Index as recently as 2018. The continued existence of the TRIF is, consequently, an essential component of Arizona’s innovation economy: despite the low-cost, low-regulation nature of the state, the fund has given Arizona State University (ASU) and Northern Arizona University (NAU) the resources needed to join the University of Arizona (UofA) as prominent research institutions. Better still, the state has seen high-tech gross domestic product (GDP) grow at a remarkable 27.16 percent from 2013 to 2018.

This report analyzes the significant impact of the TRIF on K-12 education, public universities, and the innovation economy in Arizona, while reiterating its importance to the continued success of the Southwestern state.