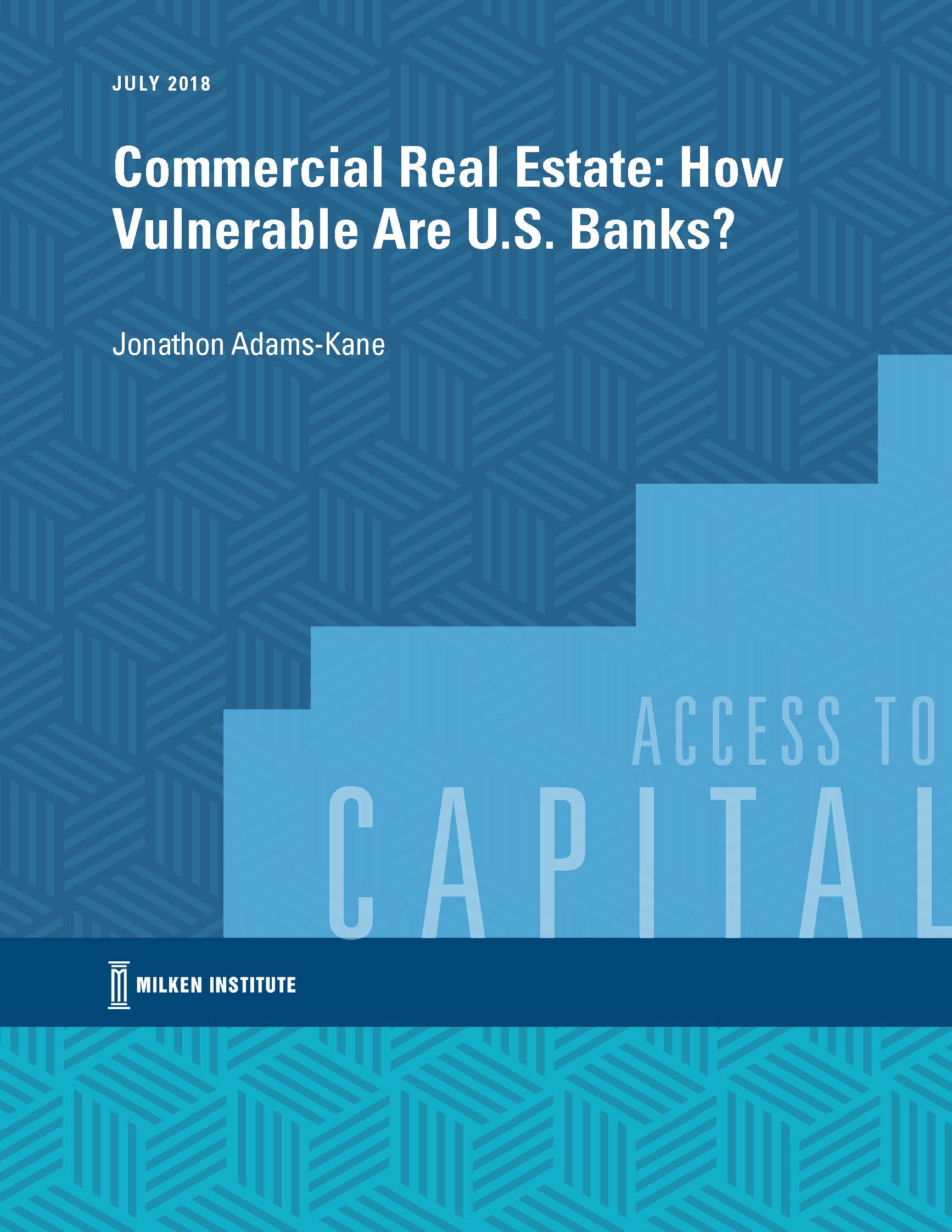 Banks are increasing their commercial real estate (CRE) exposure as signs of another robust boom in CRE activity become evident in many markets nationwide. At the same time, regulatory scrutiny over all but the largest banks is about to ease following Congress passage of new legislation amending the restrictive Dodd-Frank regulations.

Our analysis shows that changes in bank CRE lending practices have limited—but not eliminated—the risks to the banking system. Moreover, CRE concentrations at the bank level have risen significantly in the last five years.

Bahrain and the Fourth Industrial Revolution