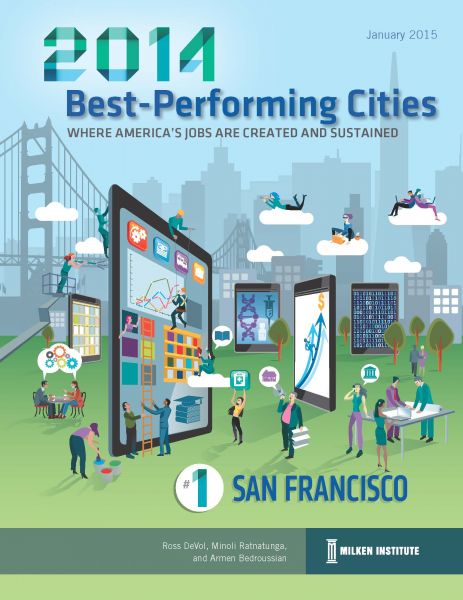 Highlights from "2014 Best-Performing Cities: Where America's Jobs Are Created and Sustained" include: