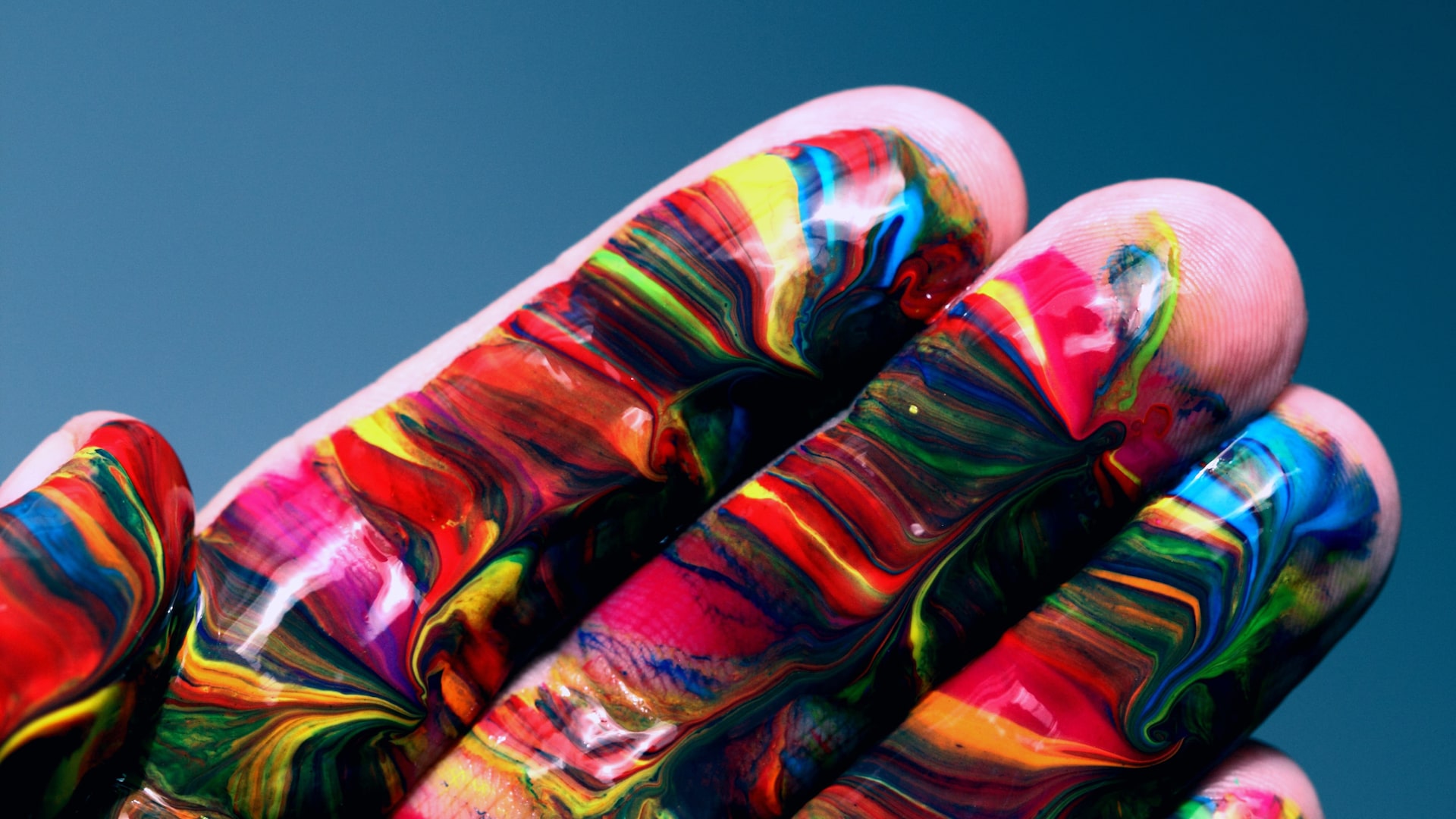 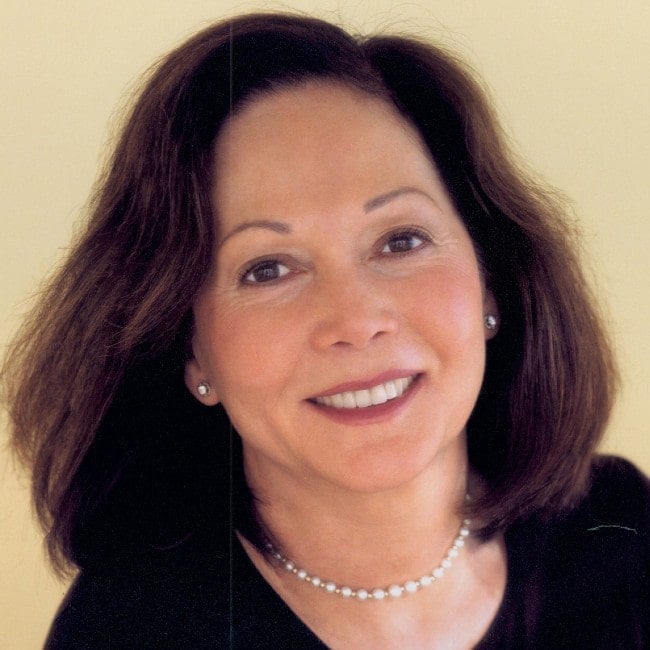 We must look out for each other in this time of need. We all share this responsibility.

Regardless of the color of our skin or our race, we share the same emotions and compassion for others. Despite the many challenges facing our world today, I have always been hopeful and confident about the future for many reasons.

Our diversity gives us the unique ability to appreciate and understand each other. I have always been proud of who I am. I come from two cultures—my father was Chinese, and my mother was English, and I always felt it gave me a better understanding of human nature. I like to think of ourselves as “Citizens of the World,” and if we learn to put aside our racial and religious prejudices, what a wonderful world it would be.

Empathy is incredibly critical as we ask ourselves how to unite a divided world. If we can listen to one another’s needs, seek to understand other perspectives, and humbly accept that our personal culture and norms are not the only ones, we can learn to advocate for and lift up each other. We should be celebrating our unique backgrounds instead of fearing them.

I like to think of ourselves as ‘Citizens of the World,’ and if we learn to put aside our racial and religious prejudices, what a wonderful world it would be.

I remember I was about seven years old and living with my family in Hong Kong. One day, I decided to play in a park where it was uncommon to see children of Chinese descent. I was having a jolly old time with my newfound friends when a woman approached me and said, “You should leave; go play with your own kind.”

How sad that many decades later, we see a surge in anti-Asian discrimination at a time when we must come together to defeat the COVID-19 pandemic. From March 19 to August 5, 2020, more than 2,500 anti-Asian bias incidents had been reported nationwide in the United States, according to the Asian Pacific Policy and Planning Council. This coalition of community-based organizations advocates for the rights and needs of the Asian American and Pacific Islander (AAPI) community in the greater Los Angeles area, where I now call home, and hosts the self-reporting tool Stop AAPI Hate.

Racism can keep us from meaningful relationships, and it can also deny us (and the world) of valuable opportunities. Many years ago, I moved to California to attend acting school and become an actress. Eventually, Bruce Lee and I worked together in the film The Wrecking Crew. Bruce was the stunt coordinator.

At the time, Bruce wanted to play the role of Caine in the upcoming television series Kung Fu. This was in the early 1970s. I remember warning him the American audience may not be ready to have a Chinese face in their home every week. Bruce put out his hand and bet me $10 he would get the role. Bruce lost $10!

The role famously went to a non-Asian actor, David Carradine, but Bruce—a Chinese-American born in San Francisco—would not be stymied. He traveled back to Hong Kong, where his parents were from, and took on and helped create feature-length martial arts roles that would make him a global phenomenon.

We must continue to make strides as a global community to focus on inclusivity. If we don’t, we may miss out on new relationships and opportunities to learn, grow, and share our talents with others. The fight for acceptance of actors of Asian ancestry and other actors of color in major Hollywood film roles continues more than half a century after my own role in 1960's The World of Suzie Wong with William Holden.

Whether we like it or not, we live in a global community. The world is interconnected and diverse. It is fascinating to see the world getting smaller. Now more than ever, many cultures are merging as they never have before.

America is so divided at the moment, but we are a nation of so many beautiful ethnicities and cultures. We need leaders who recognize this diversity and work together to help all of the people they serve. Full representation is also vitally important, not just in Hollywood, but in every industry if we are to move beyond stereotypes.