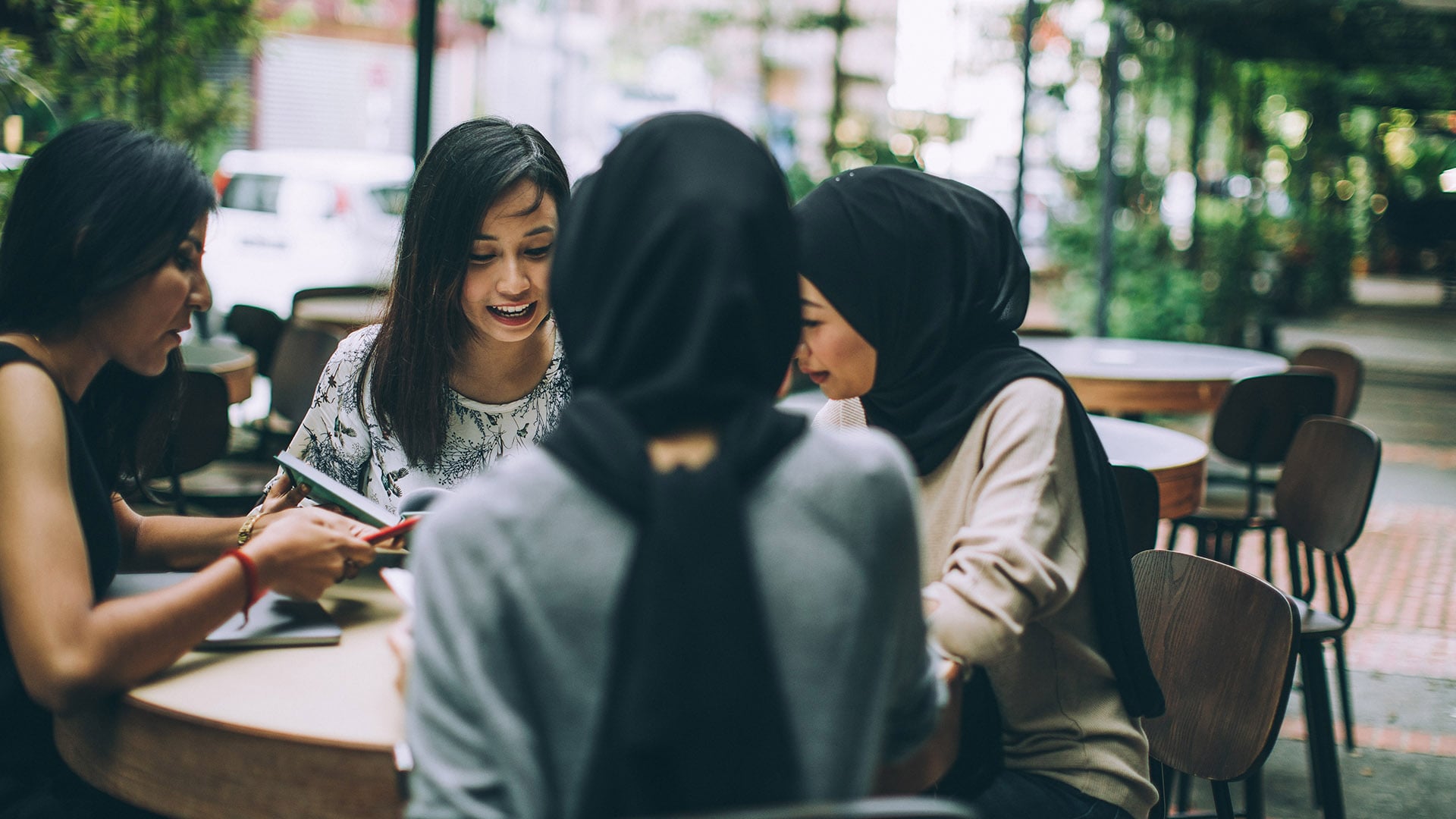 (Author, "How We Win"; Former US Diplomat and Senior Fellow, Kennedy School of Government, Harvard University)

Ideological extremists have operated in Asia for decades. They remain undefeated, even though Asian governments have spent billions of dollars, partnered in large, multi-national coalitions, and manipulated social media to their advantage. My book, How We Win, argues that we need a new approach to countering extremism—traditional, hard power methods won’t suffice to stem the appeal of extremist ideologies among youth. We need to “go all-in” and inoculate young people against harmful ideologies using “soft power” techniques of influence, persuasion, and attraction. Operating at scale, we must build strong communities of young people capable of seeing through pernicious, “Us versus Them” ideologies. Governments can’t do this alone. Rather, corporates and citizens themselves must also infuse communities with the powerful, cultural antibodies we currently have at our fingertips.

From the extremists’ point of view, Asia is home to a massive “prize”: over a billion youth. To attract these individuals, extremists promote monolithic expressions of identity, rejecting any sense of the diversity of expression or culture. Societies can thwart extremist ambitions by encouraging diverse expressions of religion, culture, and community. Often we regard to culture and other soft power elements as secondary sources of influence. In the fight against extremism, it is the very diversity of cultural and religious expressions, even within a particular faith, as well as the persistence of ancient histories that belie extremist delusions of a single, “correct” way to live out a given religious or ethnic identity.

While serving as the first-ever special representative to Muslim communities at the US Department of State (2009-2014), I visited Asia many times, engaging with young people in places like Shymkent, Surabaya, and Singapore. As digital natives growing up in a post-9/11 world, these young people were struggling to navigate personal identity, as youth everywhere do. But Muslim youth faced an ever greater challenge, as their parents seemed ill-equipped to help them address burning questions about “real” Islam, terrorism, and belonging. Muslim youth came to put their faith in what I came to call “Sheikh Google,” making themselves vulnerable to the online recruiting of groups like the so-called Islamic State. The kids had questions, and shadowy extremists came forth out of the ether with ready answers—as they continue to do.

To prevent youth from buying into these answers, Asian societies must work proactively to help them “solve” their identity crises and feel a stronger sense of belonging. As we found in our work on countering violent extremism, the best way to do this is to bombard youth with hundreds of diverse notions of identity, offering peer-based, credible alternatives and counter-narratives and making them accessible via thousands of touchpoints off- and online. Since youth attitudes about identity are always shifting, the exceptional cultural information owned by corporates as well as their unique power to partner with local non-governmental organizations and citizens can make a tremendous difference. The government also plays a vital role by convening and funding disparate actors to saturate youth 24/7 with positive cultural messaging.

Whether you’re a Gen Z or Millennial Muslim in Kunming, Kuala Lampur, or Karachi, the signals you receive from your own local communities about who you are and how to accept the diversity of others is your strongest weapon against extremists. As Asia redefines itself in the 21st century, its willingness to own and celebrate its authentic, homegrown diversity will determine whether some of the world’s largest populations of youth thrive or become mired in hatred, bigotry, and violence. And since three of the world’s largest populations of Muslims reside in Indonesia, India, and Pakistan, the region’s success in nurturing diversity will profoundly affect global efforts to neutralize extremism as a threat.

We can vanquish extremism in our time, in Asia and elsewhere, but it will take all of us working together, as well as a more open recognition that humanity’s greatest strength lies not in some imagined monolithic identity but in the multiplicity and complexity of its cultures and traditions.