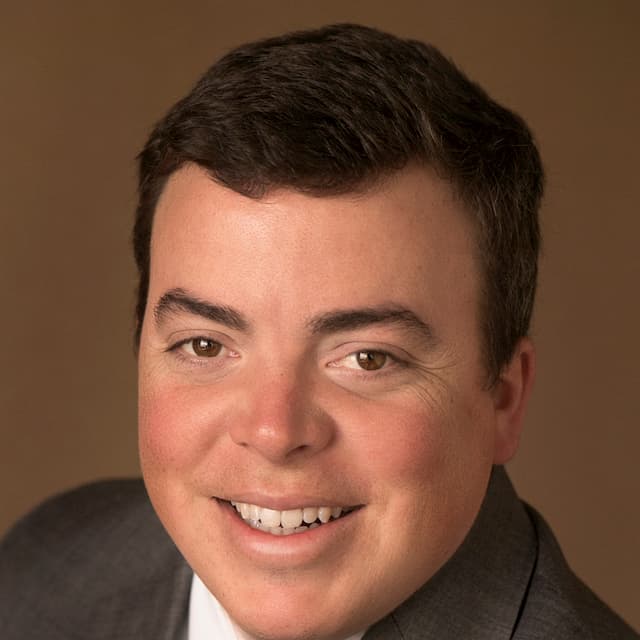 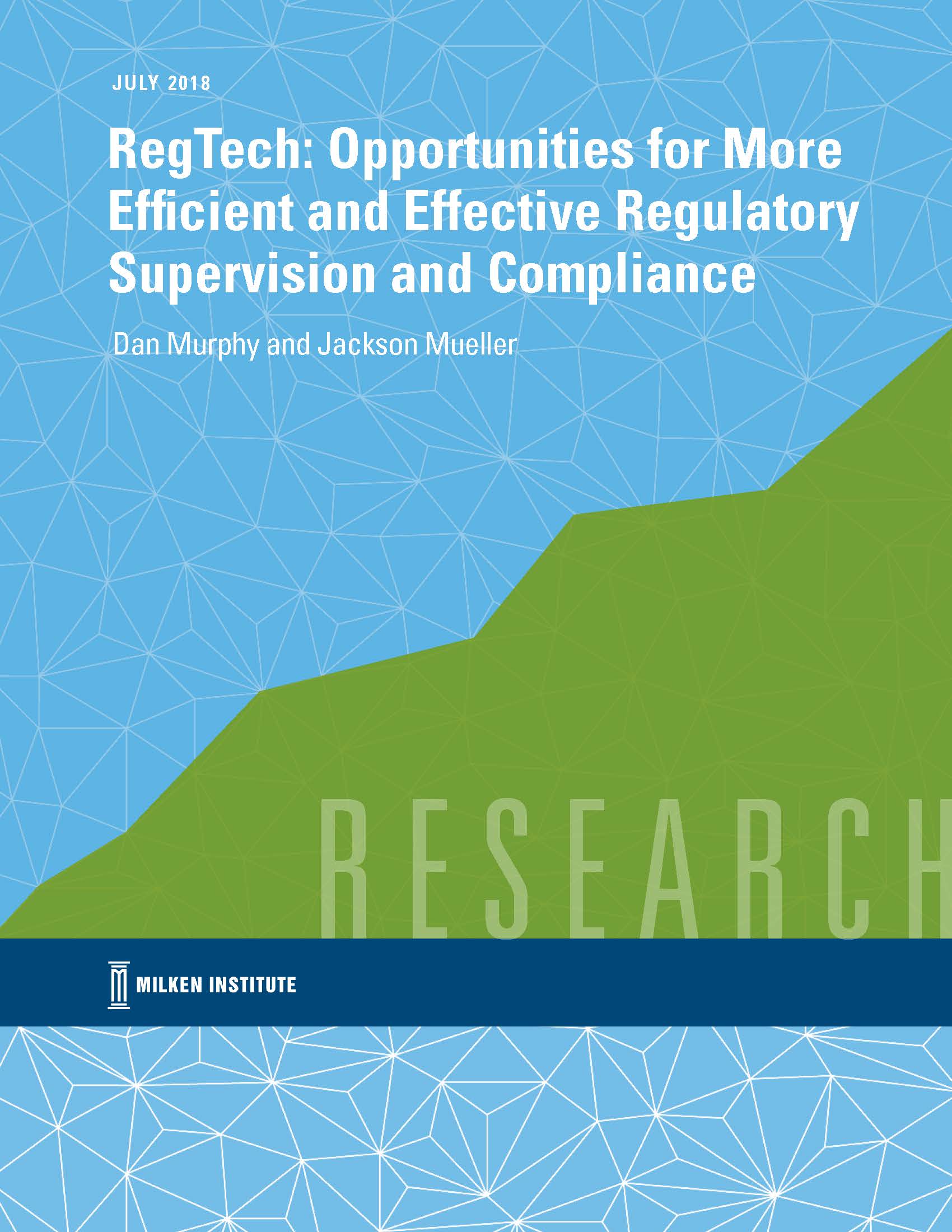 In response to the financial crisis of 2008 and subsequent wave of regulation, financial institutions and regulators have begun to look for ways to use emerging technologies to increase the efficiency and effectiveness of regulatory compliance and supervision. Regulatory technology, or RegTech, solutions have developed in the post-crisis years to meet this need. RegTech includes two distinct but complementary branches: compliance technology (CompTech) and supervisory technology (SupTech), used by financial institutions and financial regulators, respectively.

In order to help guide policymakers in the U.S. in their approach to RegTech, the Milken Institute’s Center for Financial Markets conducted independent research as well as interviews with RegTech experts. To illustrate RegTech’s path forward, we developed an analytical framework based on Edward Kane’s work on financial regulation and our own conversations with RegTech experts.