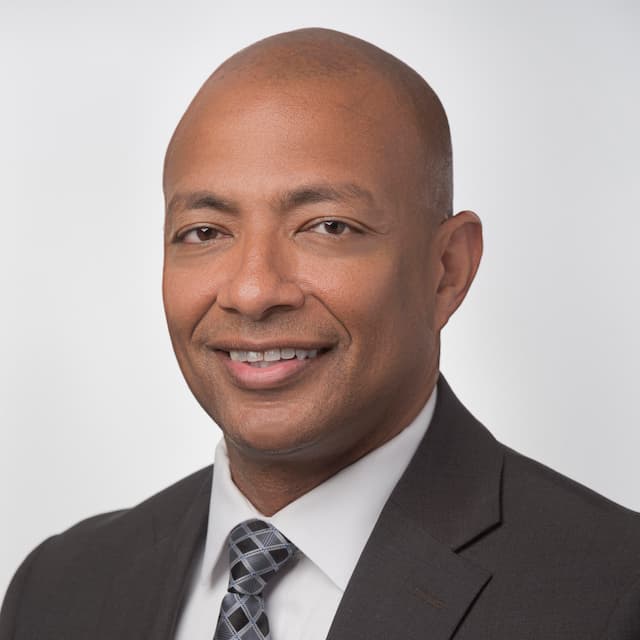 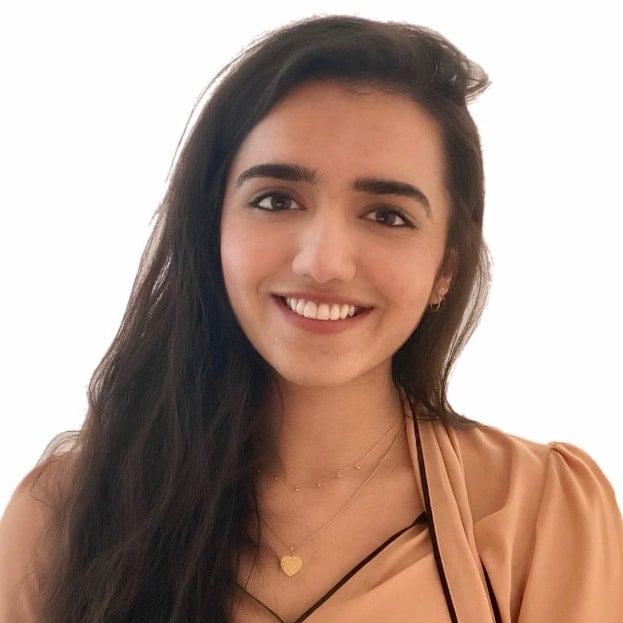 The Milken Institute, with support from The Rockefeller Foundation and JP Morgan Chase & Co., is excited to release its latest contribution to the national conversation on how to improve underserved communities. This research, Empowering Communities and Their Banks: Strategies for Enhancing Minority Depository Institutions (MDIs), presents a series of strategies that policymakers, practitioners, philanthropists, and communities can use to promote economic growth in underserved communities by leveraging MDIs as anchor institutions to increase access to capital.

For the past century, not all segments of American society have participated fully in the prosperity generated by economic growth and ongoing job creation. Pockets of substantial inequality exist, particularly in minority communities in which median household wealth lags significantly compared to non-minorities. Access to capital for small businesses is a critical component of remedying this. Given that MDIs tend to service the minority populations that correspond to their institutional ownership/management, this research evaluates the opportunity to leverage these institutions to increase access to capital for minority-owned small businesses.

This paper accumulates the findings of five different bodies of work that all ultimately focus on building the capacity of MDIs: an MDI overview analysis; an MDI efficiency analysis proving that MDIs are just as efficient as their non-MDI counterparts; a small business credit underwriting analysis addressing how MDIs could optimize with modern FinTech capabilities; review of potential inorganic investment fund strategies involving MDIs and potential mergers and acquisitions; and an evaluation of how to achieve an economic multiplier effect in low-income communities by integrating MDIs in the Opportunity Zones legislation. Minority Depository Institutions are underutilized, and acting on a combination of the strategies may build their resilience and impact on the communities that need it most.