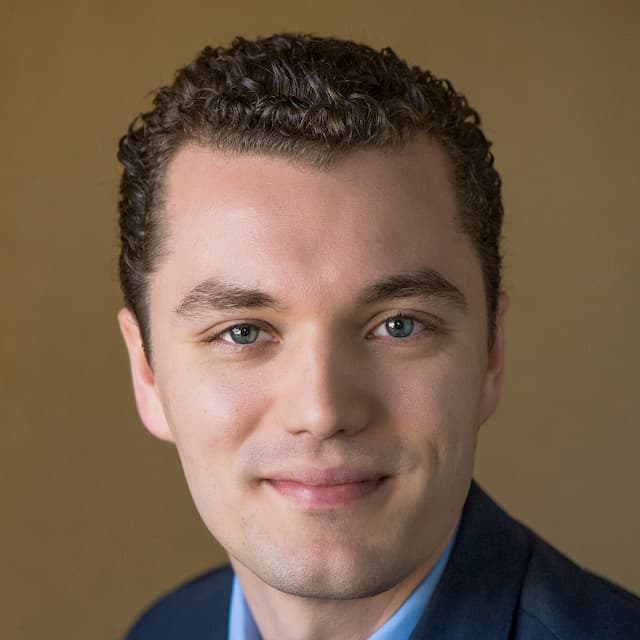 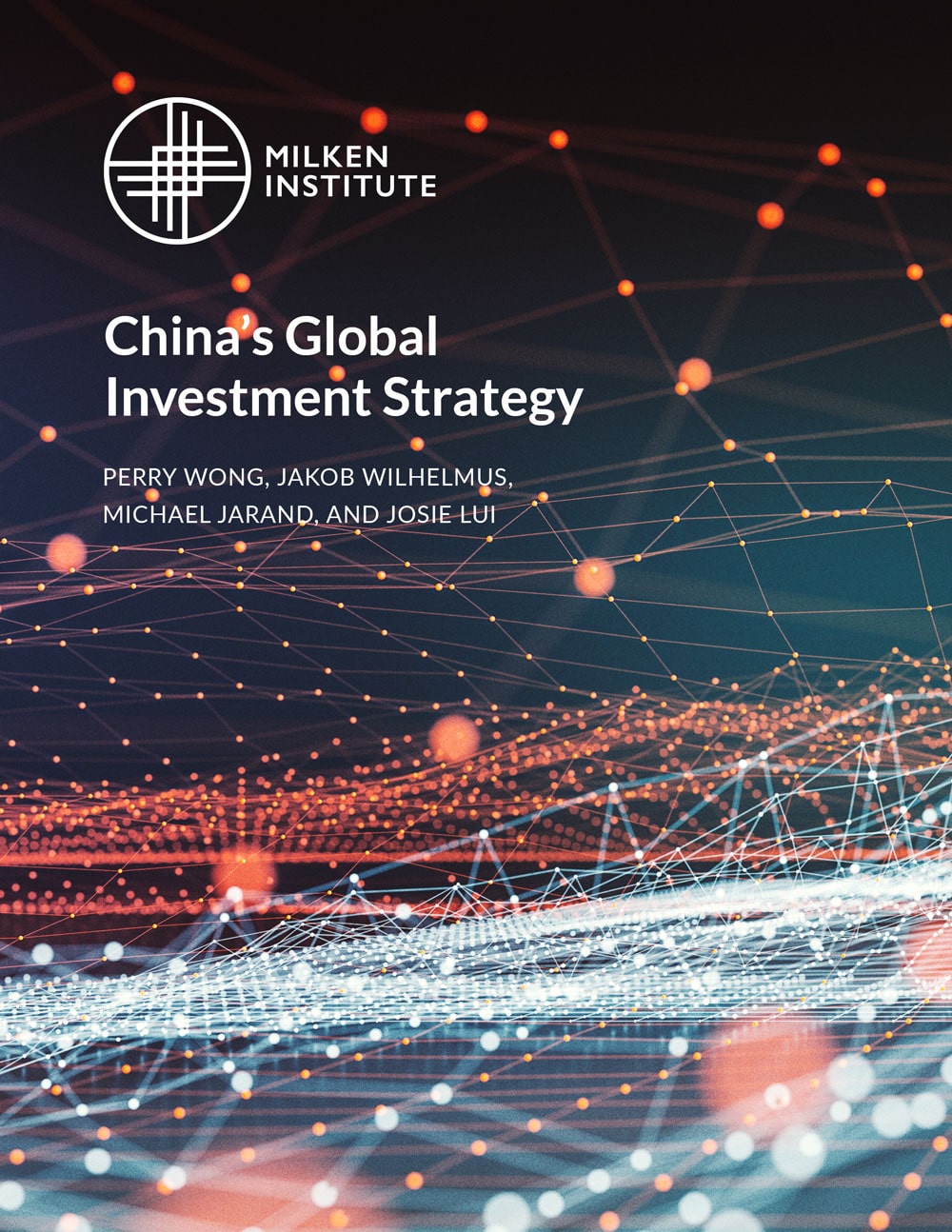 China is on track to surpass the United States as the world’s largest economy by the year 2030. While the government has at times adjusted the pace of its ascent, the country has nevertheless established itself as an economic power, transitioning from a major recipient of investment to a global investor over the past 40 years. Today, one in five billionaires are Chinese, while the decisions of the top domestic companies can have major ramifications on the global economy.

Yet for all of China’s seemingly unmitigated growth, its investments, both domestic and foreign, can often depend on the political climate, domestic economy, and global investment conditions. This is especially true in terms of foreign direct investments (FDI). Currently, China’s FDI has appeared to decline substantially since the Chinese government’s inception of China Inc. and the “going out” policy in 2016, which promotes Chinese outward investment. What changed? Did the Chinese government reverse its stance on foreign investment?

This report provides insights into recent trends surrounding capital and investment from China to the world, in an era when mounting uncertainty over protectionism, geopolitical tension, and the conditions of the Chinese economy is a tremendous ongoing concern.

China is rapidly opening up to the world: the government is unlikely to reverse its long-term strategic approach to nation-building and growing a middle-class. In light of a recent further opening of its financial sector to the world, China’s outbound investment will continue to increase. At times, China will curb its foreign investment if such a move can secure financial system stability at home. When it comes to the FDI decisions of the world’s second-largest economy, it is important to remember the Chinese government’s successful adage of “crossing the river by feeling the stones” in building its modern economy.