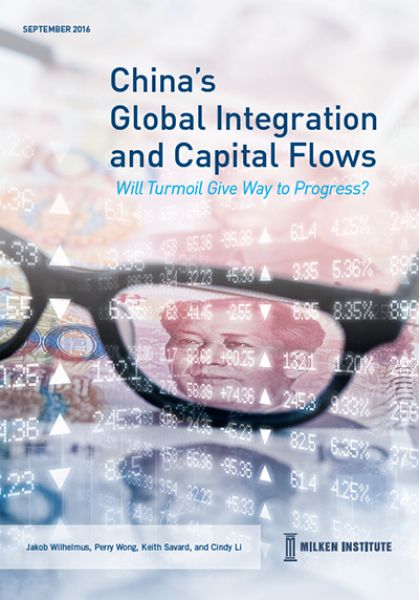 China has become an engine of the world economy, contributing 20 percent of global GDP growth in 2015. For most of the past two decades, China has run surpluses on both its current and financial accounts, resulting in a significant accumulation of foreign exchange reserves. However, this situation has changed. This report is the first in a series of analyses of Chinese capital flows.