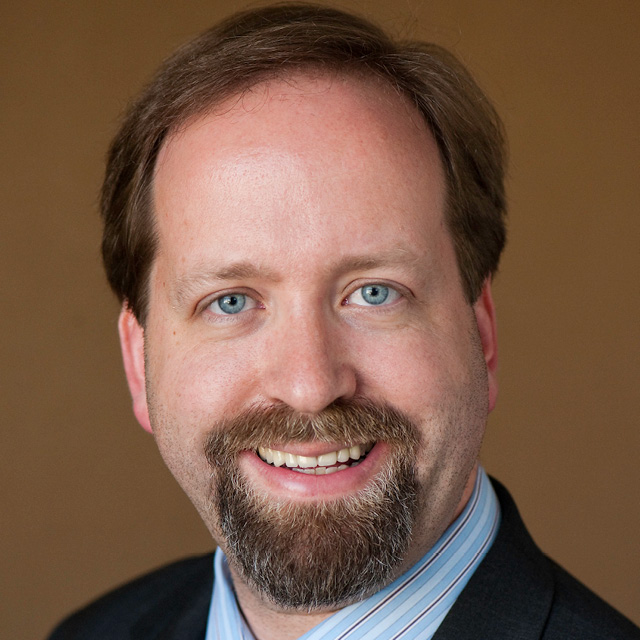 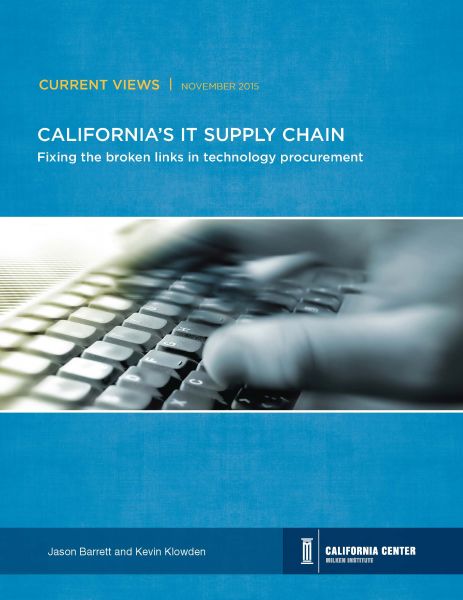 Technology plays a vital role in how well government does its job. Whether it involves the digitization of paper records, renewal of driver’s licenses online, or even ensuring that power outlets work properly, government agencies at every level depend on up-to-date computer equipment and technological strategies.

For California—home to 12 percent of all Americans—the state’s size means it must juggle logistical issues as if it were a small country while still offering all the services expected of a U.S. state government. An added is challenge is the fast pace of technological advancements. As innovations replace obsolete technology, California finds itself with an outdated IT infrastructure that creates delays and increases costs.

In 2013, California Secretary of State Debra Bowen was called before a State Assembly committee convened to discuss delays in processing business filings with her office. She described an alarmingly outdated procurement process and “hideously manual” procedure in which computer software is obsolete by the time it is delivered to her office. She also cited a needlessly complicated procedure to secure vendors for government IT projects.

Current procurement procedures have an inherent inflexibility. Public Contract Code 12100 governs procurement processes for most large-scale IT projects, and its continued use is the source of much consternation for both state agency officials and private vendors. In a world of unpredictable budgetary and timeline constraints, such inflexibility is unacceptable.

This report outlines several key issues facing IT procurement in California and examines measures being taken to make the process more efficient. To optimize IT procurement in the state, a series of reforms is required. And with 44 IT projects currently in various stages of development totaling over $4 billion, it is imperative that an efficient system is in place to maximize taxpayer dollars.

Concept to Commercialization: The Best Universities for Technology Transfer