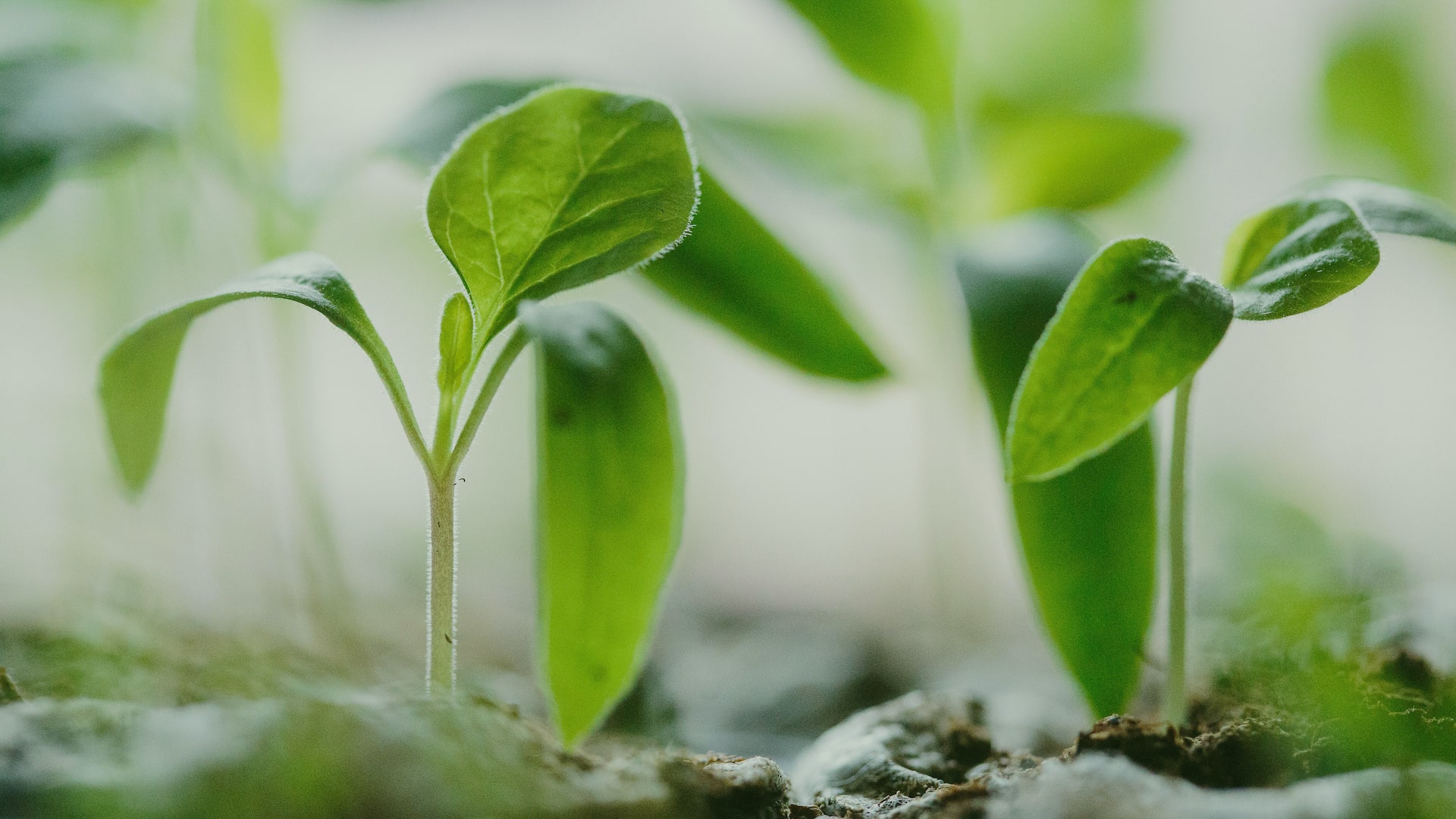 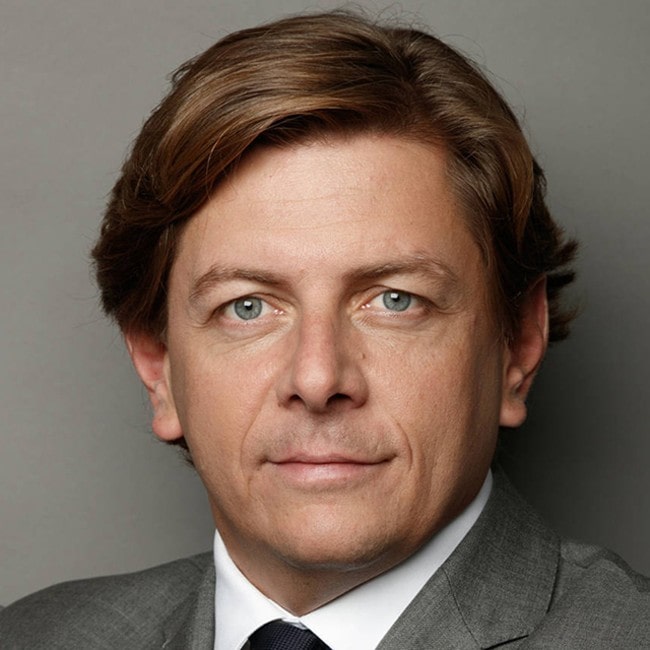 People often associate economic growth with progress, considering it a hallmark of modernity and a means of eradicating poverty. However, the unprecedented crisis brought about by COVID-19 is compelling us to revisit our models, in both health and economics, putting into relief the need for sustainability alongside traditional views of growth.

Our current global economic model is based on exploiting natural resources to turn them into consumer goods via capital, labor, and energy. A by-product of this process is waste, which generates pollution and therefore cost. This waste was never factored into growth because it was never an obstacle to growth. When waste and pollution costs are considered, these externalities create an irrefutable case for sustainability.

While the global economy will emerge from its battle against COVID-19… it must now wage the far longer, more difficult war against climate change.

The Myth of Infinite Growth

The Club of Rome’s “Limits to Growth” report in 1972 cited urban populations, primary energy consumption, and water use to show how economic growth had expanded exponentially since the first industrial revolution. The productivity gains ushered in by technological progress and an increase in the working-age population fueled the trend, as did the money creation that played a key role in the ballooning of global wealth. The problem, however, is that these phenomena played out in a finite world.

In a 1986 work entitled “Risk Society: Towards a New Modernity,” Ulrich Beck foresaw a potential economic decline triggered by falling risk tolerance and rising demand for insurability: If society invests more of its capital in insuring itself against risk, this capital will no longer be used to invest, and this will lead to an economic slowdown. An economic model that produces more risk results in an inefficient allocation of capital that will eventually undermine the model itself.

At the start of 2020, the model was only applicable in the context of rising growth characterized by record debt levels, extreme valuations, and an over-optimized global economic system that allowed businesses to maximize their profitability by manufacturing goods wherever costs were lowest and operating with as little capital as possible. This system suffered a blow when 50 percent of humanity locked down during the pandemic and growth evaporated, illustrating its extraordinary vulnerability.

While the global economy will emerge from its battle against COVID-19, thanks to countries’ ability to mobilize unprecedented resources at lightning speed, it must now wage the far longer, more difficult war against climate change. The economic system must evolve into one of sustainable growth if we are ever to survive our search for infinite growth.

A sustainable economic development model presupposes both an increase in consumer spending by poor communities (in developing or developed nations) and a reduction in the global ecological footprint. If we are to measure growth objectively, we must assign a fair price to the waste we produce such that goods and services reflect the social and environmental costs that went into their production.

It is also vital we redirect the world’s savings towards investments that will bring about a rapid energy transition. To be successful, the investments in question must be profitable, as uncoupling sustainable growth from reasonable financial returns is unrealistic. The world’s leading asset managers have a role to play in funneling a meaningful percentage of these funds into sustainable solutions.

Ecological transition may be an immense challenge, but the cost is not as prohibitive as it seems. To achieve the goals set out in the Paris Agreement, the International Energy Agency estimates that investment in low-carbon assets must rise from $213 billion in 2018 to $813 billion per year between 2020 and 2030. While this sounds high, it only equates to around 12 percent of average annual growth in assets under management in the asset management sector, an entirely feasible goal, especially if these investments are profitable.

Nine billion human beings aspiring to live like 300 million Americans in 2019 will lead to economic collapse. To square this circle, those who benefited from the previous system must demonstrate to the rest of the world that growth in moderation is not poverty. This may still sound like a contradiction in late 2020, but it is possible that frugality and moderation may be the hallmarks of growth in the 21st century.