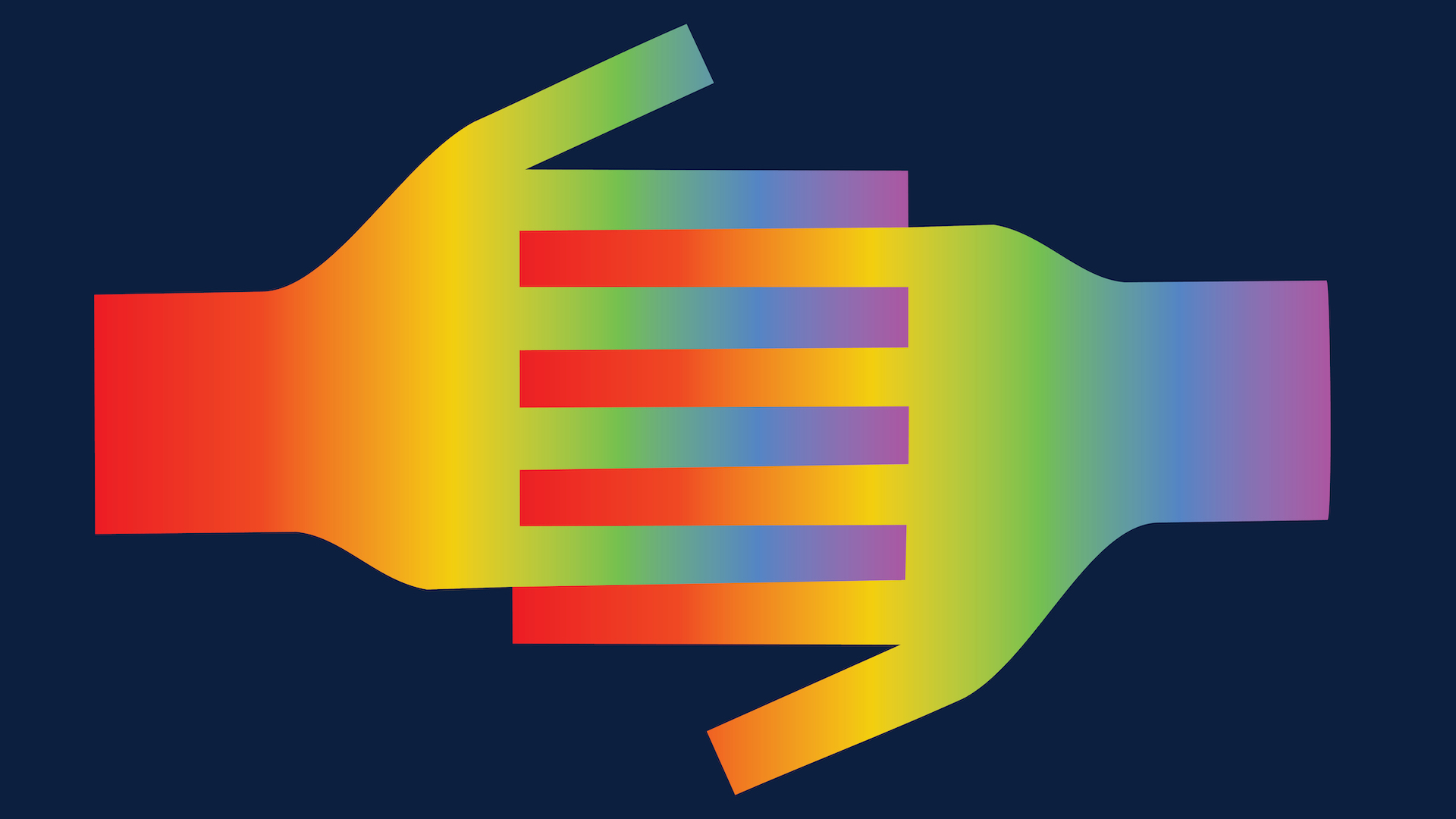 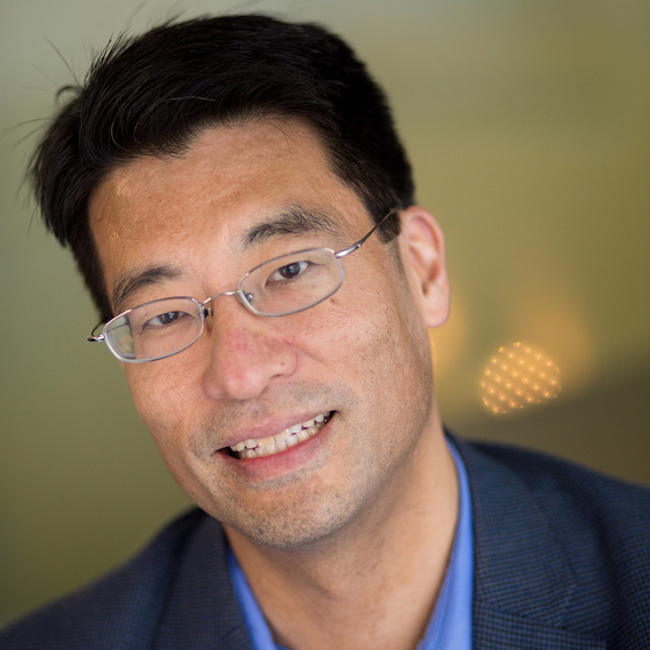 “Go back to China.” That’s a phrase that I’ve heard countless times while growing up in the US and even through adult life. It’s also been uttered during this current COVID-19 coronavirus pandemic. The irony is that through all my world travel, I have never really been to China, except for one visit to Hong Kong and Macau, and I don’t really have any roots there. After all, being of Asian descent doesn’t necessarily mean that your ancestors only hail from China. And it doesn’t mean you weren’t born in the US.

Another irony has been hearing things like a random stranger say that “your people” are responsible for the pandemic. Chances are “your people” wasn’t referring to my Public Health Informatics, Computational, and Operations Research (PHICOR) research team, which for the past 15 years has actually been developing and running computer models to help decision makers in the US (and the world) better understand how to prevent and control infectious disease outbreaks, epidemics, and pandemics. No, that person certainly didn’t know those details about me. In fact, the only thing he knew was my superficial appearance. And he likely wasn’t drawing conclusions based on my collared shirt, since collared shirts are not known to cause infectious disease epidemics. Instead, my guess is that he was referring to people of Asian descent.

Yes, in the words of Alanis Morissette, isn’t it ironic? This is what happens when you have actually been trying to warn the US, the country that you were born in, about preparing more for a pandemic all along. As I have mentioned many times over the past decade, including in an article for Forbes in 2017, it wasn’t a question of if but when the next pandemic would occur. The US needed to do much more to prepare for and try to prevent a pandemic, which it didn’t. And many things that should have been done once the pandemic began just have not been done.

Well, when something goes wrong, people can either work together to try to solve the problem or just try to find others who seem like easy targets to blame. According to the Wash The Hate Campaign, since March 19, there have been over 1,700 reports of coronavirus discrimination against Asian Americans across the country. That’s just the reported cases, which is probably no more than the very tiny tip of the iceberg, the ice cube of the iceberg if you will. This has occurred even though, for the most part, Asian Americans have had little to do with the initial spread of the virus or the botched responses to the pandemic.

Has the pandemic caused all of this anti-Asian sentiment? No. Last I checked, racism wasn’t one of the symptoms of COVID-19.

Has the pandemic caused all of this anti-Asian sentiment? No. Last I checked, racism wasn’t one of the symptoms of COVID-19. It’s not as if patients have told their doctors, “Over the past few days, I’ve had this fever, diarrhea, and some racism develop, and the racism has kind of waxed and waned.” Rather, the SARS-CoV2 has uncovered many underlying issues in our society that have long existed well before the pandemic began. Discrimination against Asian Americans is one of them. As actor John Cho wrote for the Los Angeles Times, "The pandemic is reminding us that our belonging is conditional. One moment we are Americans, the next we are all foreigners, who 'brought' the virus here."

That’s a bad feeling. The feeling that no matter what you do, no matter how much you “assimilate,” no matter how much you contribute, when things go sour, others may try to show you the exit fairly quickly. Not only that, you may even be blamed when you really had nothing to do with the problem. After all, you’re just a “guest” and not really “part of this club.” So much for the “Model Minority” myth.

This certainly hasn’t been the first time that Asians have been blamed for societal problems in America. Through American history, those of Asian descent have been unfairly accused of a variety of things, ranging from messing up the curve in classes to bringing different diseases to the country to “stealing” jobs. For example, in 1982, two auto workers beat Chinese American Vincent Chin to death in Detroit where, at the time, many residents were blaming the Japanese for the decline of the American auto industry. This happened despite the fact that Chin wasn’t even of Japanese descent, probably because no one bothered looking carefully enough. Never heard of this incident? That’s part of the problem. The 1988 movie “Who Killed Vincent Chin?” documented the relative lack of attention that this case got and the fact that the two perpetrators never served any jail time for the crime.

How much have things changed? Well, in 2020, you are still seeing lots of hate online and in real life. It certainly hasn’t helped that some political leaders have insisted on unapologetically using the term “Chinese virus” rather than the virus’s real name. This is despite the fact that Asian Americans and others have pushed back against use of the moniker. In 2015, the World Health Organization (WHO) issued the “WHO Best Practices for the Naming of New Human Infectious Diseases” to try to prevent exactly what’s been happening now. In these guidelines, the WHO included that disease names may not include geographic locations or cultural or population references because doing so could “provoke a backlash against members of particular religious or ethnic communities.”

Trying to find a particular race, ethnicity, or sociodemographic group to blame does nothing to solve the problem. In fact, it can do the opposite. It can distract from finding real solutions and alienate people who can help. After all, when you tell Asian Americans (who incidentally are a very diverse group) to go back to their own countries, that should mean just staying where they already are.