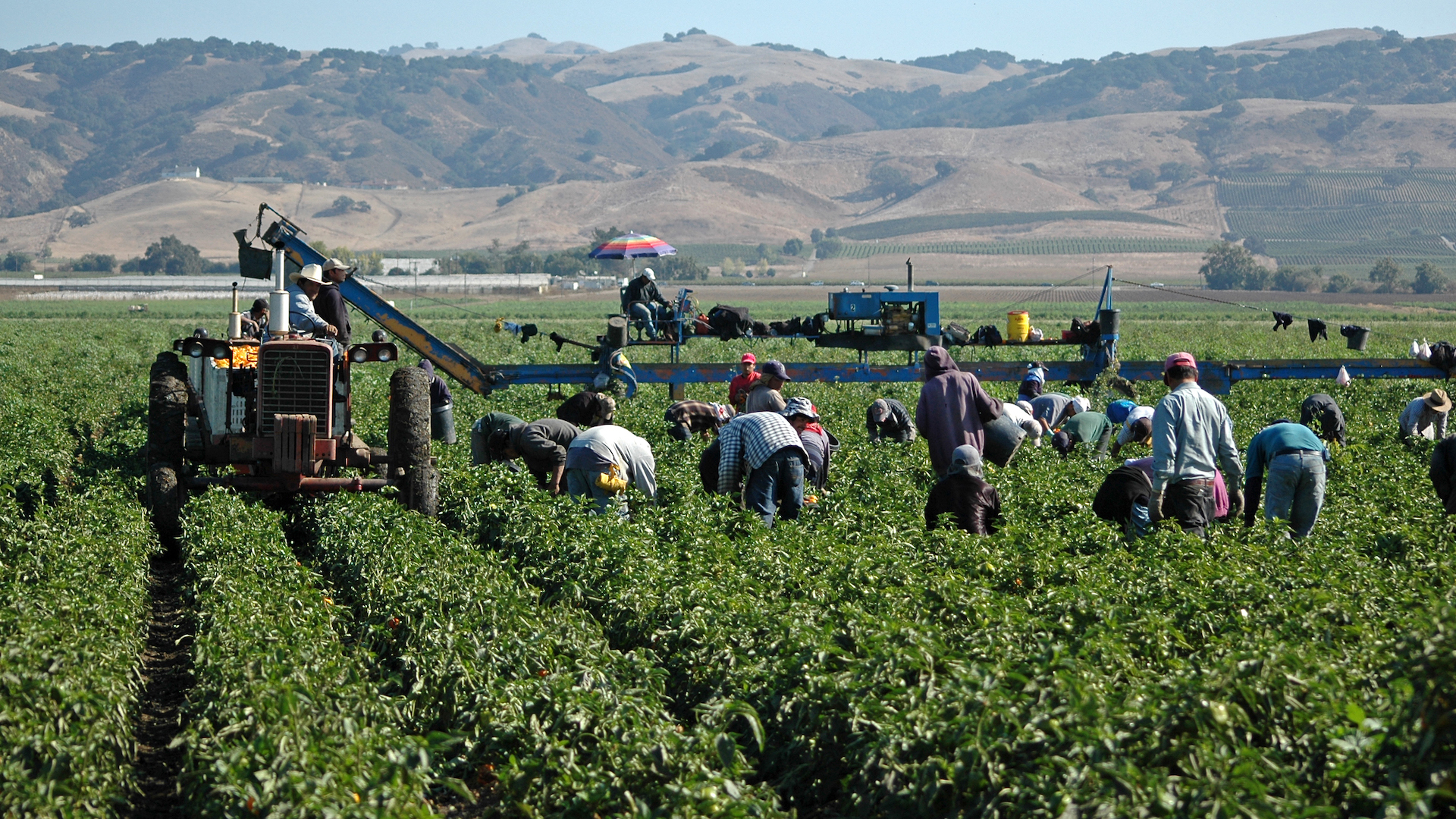 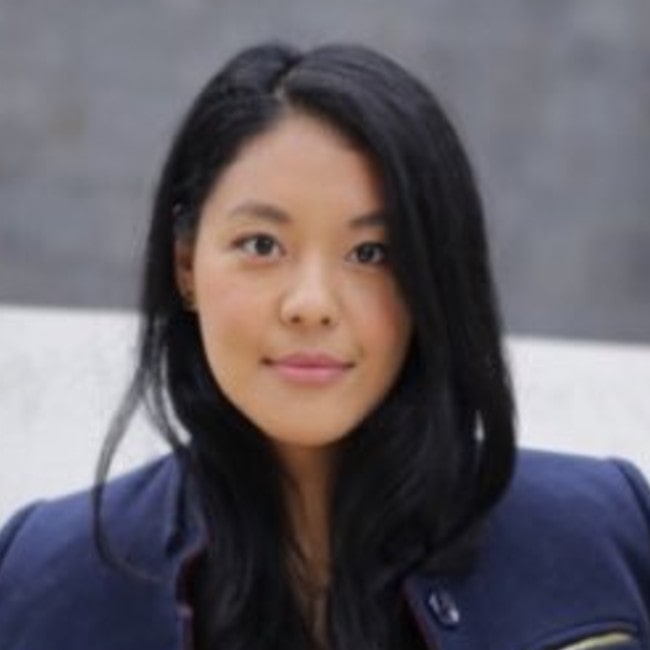 (Co-Founder and Chief Executive, The Plant) 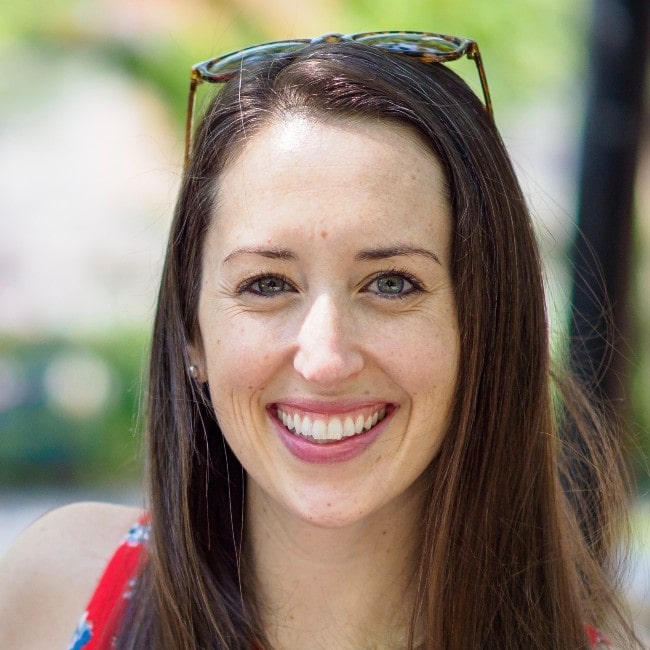 Immigrants are among the hardest hit by the economic and social shutdown due to the coronavirus. If you’re an immigrant in the US, chances are you are either working on the frontlines of this pandemic or “staying at home” in an often unstable living situation. Chances are also high that you live in New York or California, two states that are hotspots for the virus and home to the nation’s largest number of immigrants. Despite being among the first impacted by the pandemic and most likely to contract COVID-19, millions of immigrants are left out of national relief efforts. It's critical that this national crisis is addressed through comprehensive policy steps for a vulnerable, critical American population.

This is true for the members of our community. We are founders of a nonprofit (The Brave House), where Lauren works as executive director to serve immigrant girls and provide them with free legal support and community space, and Kinstep, which Tenzin founded to connect refugees to safe and steady jobs across the US. Tenzin is currently the founding partner of The Plant, a global home for climate solutions. We are both witnessing the crippling fear of financial insecurity among the immigrant and climate refugees we serve, and the brutal dilemma of placing one’s physical body in harm’s way to put food on the table.

As a nation, we have a duty to protect and care for the most vulnerable during this perilous time.

Immigrants are working on the frontlines of this pandemic. While immigrants currently account for about 17 percent of the US workforce, they make up about 25 percent of doctors, 30 percent of nurses, half of taxi drivers, and a majority of farm workers sourcing our food. Most immigrants don’t have the choice to stay home because many survive on each paycheck. And without immigrants working, our quarantine existence would not be possible. While every American realizes the importance of an “essential” worker, they may not realize the tremendous health risks documented and undocumented workers take daily.

Other immigrants are staying at home to help flatten the curve. For many immigrants, sheltering in place is not an opportunity of solace or sanctuary. It is the opposite. It is not a time to pick up a new hobby or learn a new recipe but rather the time to be confined in small spaces where domestic violence and overcrowding are a reality.

The national response effort hasn't trickled down to immigrants yet. In March, the federal government passed the CARES Act, a $2.2 trillion relief package to provide economic support to individuals and businesses. A major anchor of the CARES Act was a one-time cash payment of up to $1,200 to individuals with social security numbers. While this was a positive step to help people impacted by the crisis, it excluded millions of immigrants, including those who pay taxes every year. Many immigrants are not eligible for a social security number but instead pay their taxes using an ITIN (Individual Tax Identification Number). And if anyone in the household uses an ITIN, that means no one in the household qualified for the stimulus checks.

This is unjust from both a public health and economic perspective, as undocumented immigrants contribute $11.7 billion in taxes annually.

There are a few critical steps that states and local governments can take to fill in the gaps. Governors Andrew Cuomo (New York) and Gavin Newsom (California) should create separate, specific immigrant funds that provide relief funding to help support immigrant families. They could partner with trusted local nonprofits to administer the funds directly to those in need.

Local governments can also use funding to put survivors of domestic violence up in hotel rooms in order to escape abusers. France has already implemented this, with a “safe word” system that can be said by survivors at pharmacies in order to get help.

On the federal level, this new administration should allow states and municipalities the flexibility to use relief funds for these purposes. Individuals can also play a critical role by spending their money on immigrant businesses and donating to nonprofits and social enterprises providing immigrant services. And, of course, spreading awareness that sheltering-in-place isn’t only about “re-centering”, but a matter of life and death for some.

New York’s death count has surged past a staggering 33,373, and California is now facing a death count of over 18,091. Immigrants are at the center of this fight. And, as a nation, we have a duty to protect and care for the most vulnerable during this perilous time.