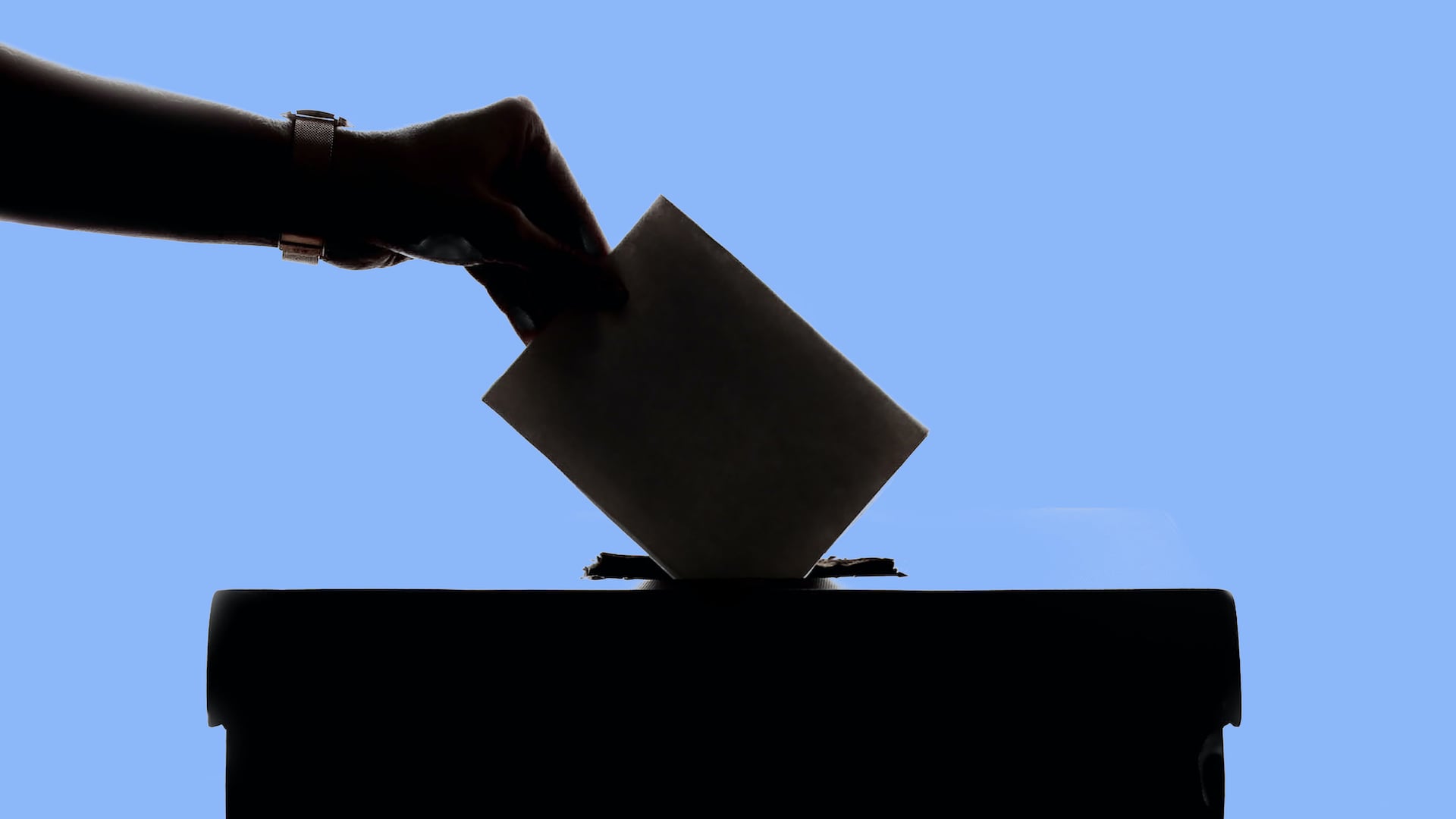 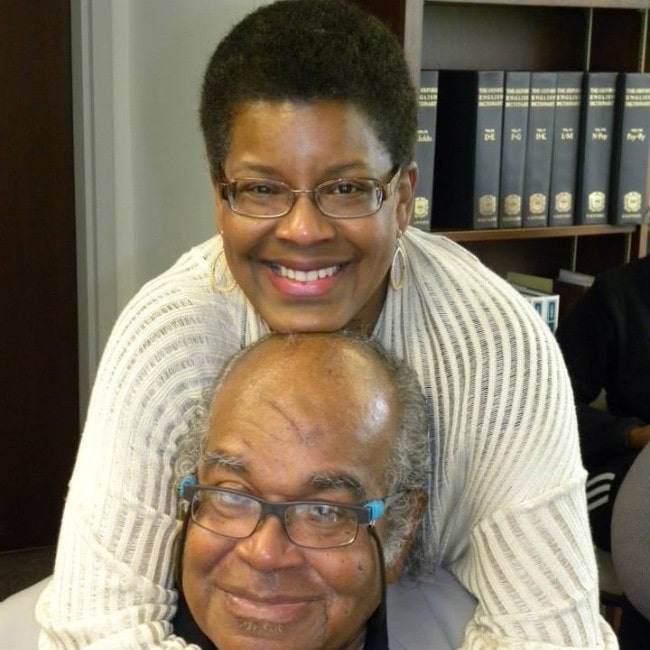 Author, screenwriter, and UCLA lecturer Tananarive Due recently had a conversation with her 85-year-old father, “Freedom Lawyer” John Due, about the civil rights era, Black Lives Matter, and his expectations for the future of human rights in the US.

Attorney Due is a 2018 inductee into the Florida Civil Rights Hall of Fame and holds an honorary doctorate of Humane Letters from the University of Florida. Tananarive, who is his eldest daughter, is an American Book Award winner.

TD: Why is this conversation about civil rights still important to you, and do you feel optimistic about the future of human rights in the United States?

JD: This conversation is to honor Jonathan C. Gibbs, a Black man who had the responsibility to establish public education in the state of Florida during Reconstruction. I argue that the Reconstruction mission continues today because the Civil War is not over, so Reconstruction is still the mission.

TD: What’s your reaction to the Black Lives Matter protests, which are reportedly the largest in our nation’s history? Did you expect to see history happen?

JD: All the time! Every generation will have its story to tell, and Black Lives Matter is the story of my grandchildren carrying on the struggle into the future… We are all one people. We’re human beings that have to determine what we are to become. Instead of that, we’re worrying about what we have. That’s what’s killing us as a human race. It’s not about what we have, it’s about what we’re meant to become.

TD: What did you think of the way John Lewis' death had such an impact on the country? Do you think young people learned from his lesson on "Good Trouble"?

…That’s the only thing that will save us from this insanity and human destruction: L-O-V-E. The art of love. That’s what I’m going to be working on for the next 25 years, the art of love.

TD: John Lewis spoke to that in his demeanor, the way he comported himself. He also quite famously worked for voting rights, which is a question that is very relevant today. How do you see the state of voting rights today?

JD: Voting rights are not just to vote for the people you think ought to be elected: voting ought to be used to make society, to make your home, to make your life, better for everybody. That’s what voting rights ought to be: using your power to vote to help reconstruct. That's why I continue to name Jonathan C. Gibbs—he saw that the reconstruction of the State of Florida was to reconstruct Florida to benefit both white and Black people, to benefit everybody. That’s what Reconstruction was meant to be.

TD: Why is it so important to you that we remember Reconstruction?

Topics
The Power of Ideas
Diversity