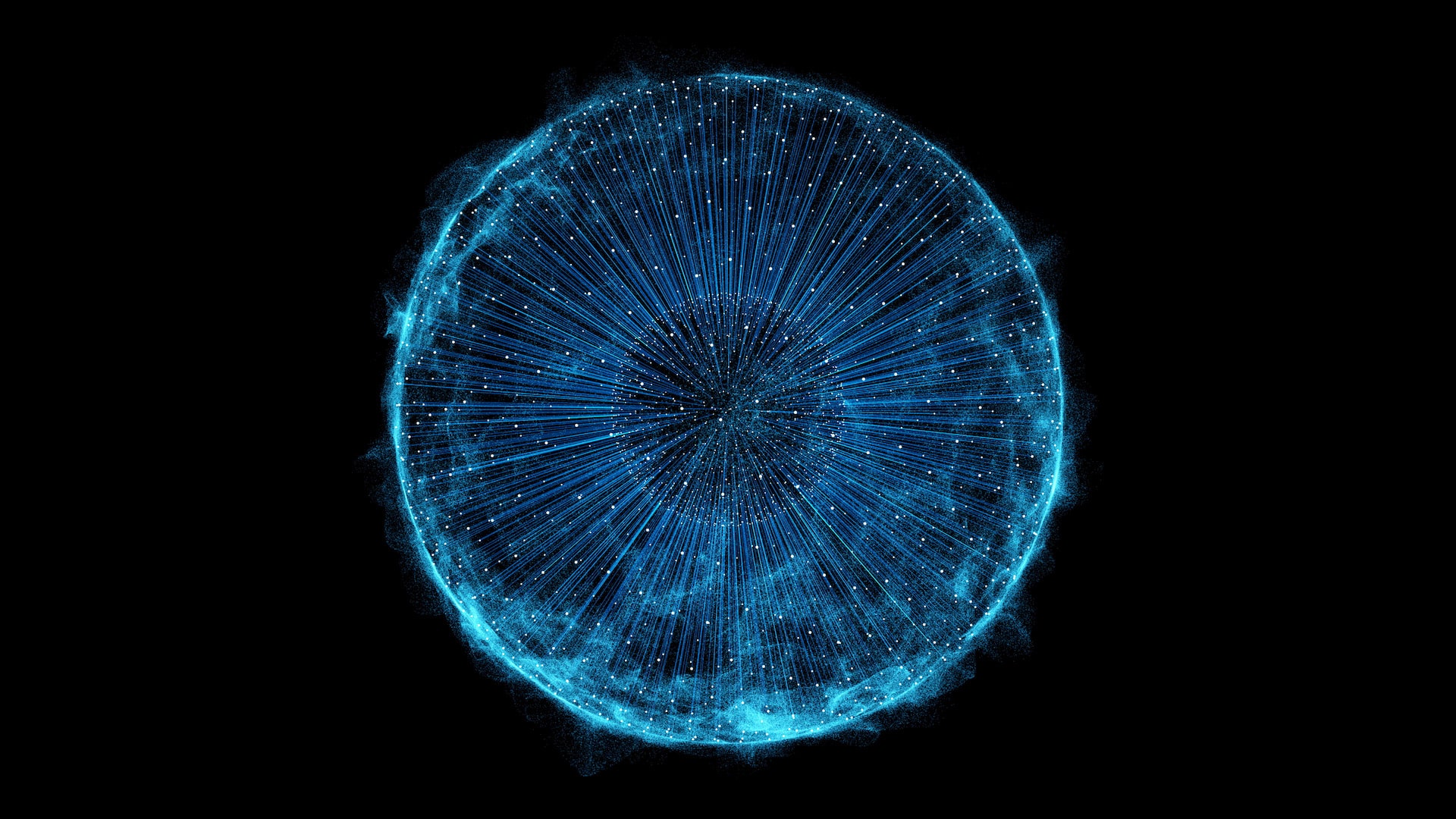 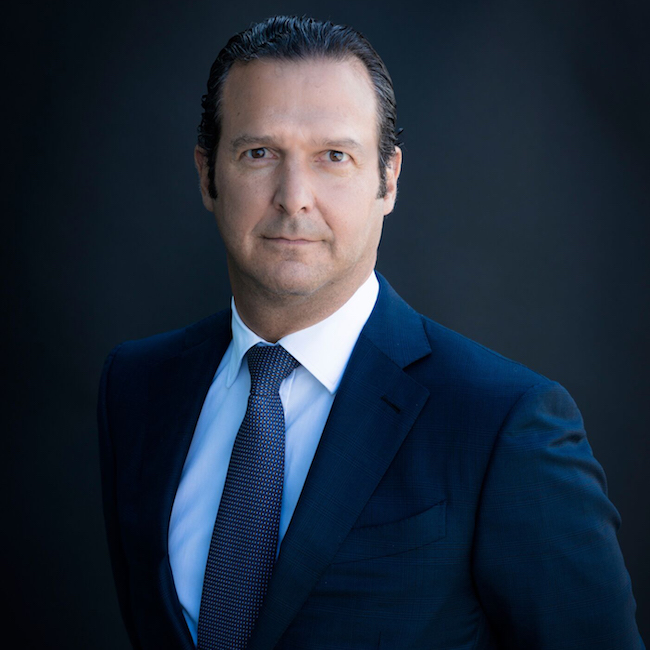 Worldwide measures to limit the spread of the coronavirus disease have caused an unprecedented drop in global trade.

That’s been both understandable and necessary, given the nature of the crisis. But in the longer term, there’s also a worrying possibility this pandemic will create permanent ruptures in the way countries deal and trade with each other, sending globalization into reverse.

The good news is, this isn’t a foregone conclusion. There have been acts of international solidarity that remind us of how important it is to work together—just think of the global research effort to discover a vaccine for the virus.

Governments, however, will have to work hard to ensure the necessary short-term damage done to the global economy isn’t made worse by long-lasting policy mistakes.

For decades, globalization seemed a relentless, unstoppable economic force. But then it was thrown into reverse as the after-effects of the global financial crisis triggered waves of populist politics. Trade volumes have been shrinking, as have flows of global foreign direct investment—collapsing 20 percent in the first half of 2019, according to the Organization for Economic Cooperation and Development.

Governments will have to work hard to ensure the necessary short-term damage done to the global economy isn’t made worse by long-lasting policy mistakes.

The coronavirus pandemic has the potential to exacerbate this trend. Larry Brilliant, one of the world’s leading epidemiologists, observed that pandemics “recreate the boundaries of countries.” In other words, they threaten open borders and global trade and lead nations to turn inward.

One particularly dangerous development has been governments’ willingness to invoke emergency powers in order to reserve essential medical equipment for national use—such as President Donald Trump’s use of the Defense Production Act—not least because it can be self-defeating. So by preventing trade in, say, ventilator components, the international supply chain is broken, making all countries worse off by reducing the number of machines that can be built globally.

The question is, to what degree will trade partners be willing to forgive and forget once the pandemic ends?

The pandemic has already seen a ratcheting up of anti-Chinese rhetoric in the US, only months after relations had started to warm up again between the countries.

Meanwhile, it has reawakened tensions in the European Union as the single market’s authorities have struggled to formulate a satisfactory response to the medical emergency and the economic damage the virus has wrought across the continent—even Italy’s staunch supporters of the union are having second thoughts.

Around the world, once freely open borders have been sealed. If restrictions are kept in place, migration is bound to suffer, and with it, the flow of necessary skills and knowledge.

The crisis has also shone a light on the growing importance of tech in global trade. Governments are bound to take an even more proprietorial approach to the sector, potentially putting bigger limits on what technologies can be imported and exported and on cross-border corporate activity. Huawei’s travails in the US could just be a taster of how cold the war could yet become in global tech.

Then there’s the matter of international supply chains. During recent decades, manufacturers have come to trust and depend on their cross-border networks of suppliers to maximize efficiency. Manufacturers have taken for granted just-in-time delivery to minimize having to keep wasteful inventories. They might have to rethink this approach. Supply chains will become more localized and fragmented, with greater built-in redundancy.

And it’s not just manufacturers, it’s government too. For instance, the UK’s National Health Service has also been driven towards the tightest margins of efficiency, so that pre-pandemic it was consistently running at 95 percent of capacity, up from 85 percent little more than a decade ago. Any government taking lessons from the pandemic would almost certainly look to build a bigger buffer in the future. But creating excess capacity into such a significant part of the economy is bound to be a drag on the country’s productivity, and thus on its potential growth rate. At the same time, countries will be keen to ramp up their domestic medical and pharmaceutical supply businesses.

The pandemic has hit government finances from all sides. Fiscal spending has soared to support individuals and firms, while revenues have nosedived with the slump in economic activity. As conditions normalize, governments will look to recover some of this fiscal ground.

Some of these correctives to how the global economy is run are necessary. Buffers need to be built into supply chains and essential services. But populism mustn’t be allowed to kill trade, one of the greatest engines of human progress.