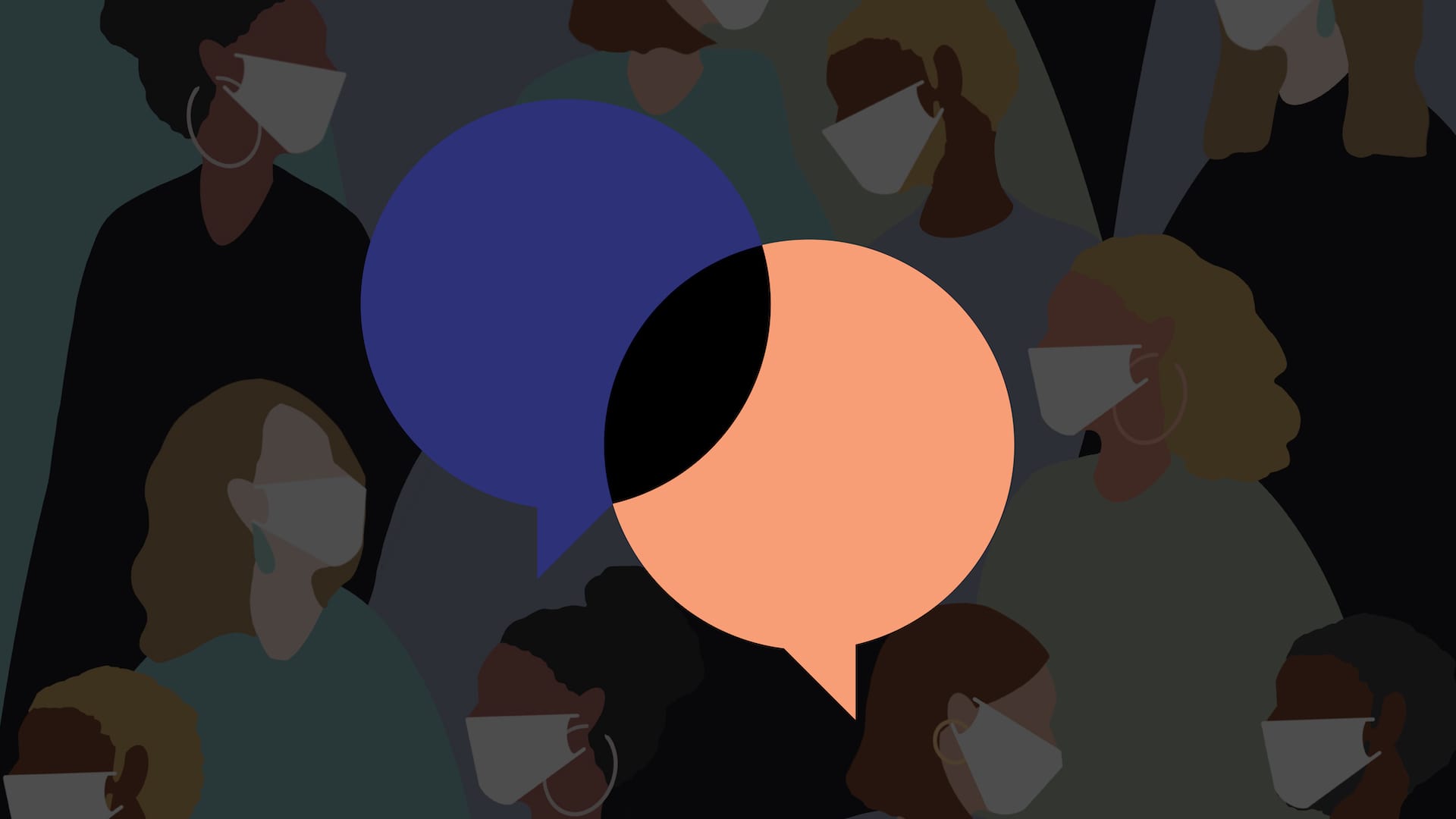 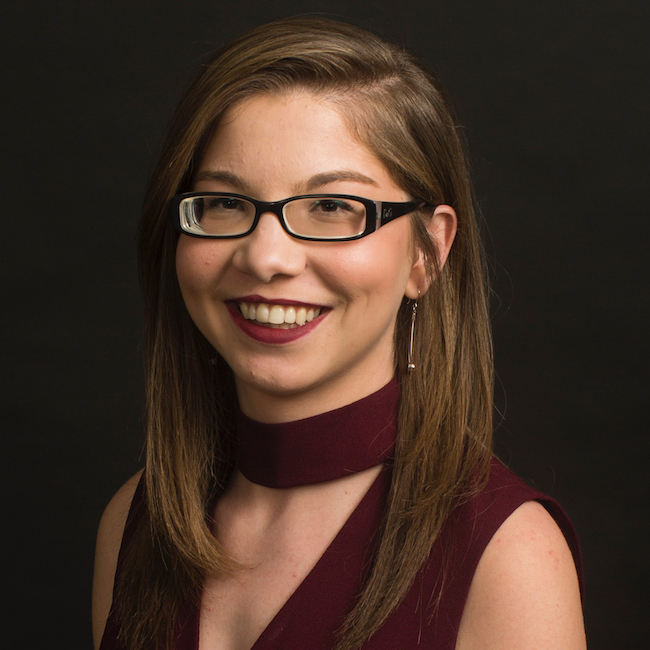 New York – October 12, 2020 – The Milken Institute and The Harris Poll today released the findings of a joint research program called “The Listening Project,” finding a global void in leadership as the COVID-19 pandemic has killed more than one million people worldwide and has crippled international economies.

The global survey, which was conducted in two phases (before and during COVID-19*) among nearly 30,000 people across 27 countries, found “access and affordability to healthcare” and “communicable/infectious disease containment and prevention” tied as the top two priorities on the list. “Corruption and transparency” rose to the third most urgent problem, as citizens became frustrated with government’s handling of COVID-19 around the globe.

“The Listening Project” demonstrates the widespread lack of support for how countries have handled COVID-19. For example:

“The Listening Project confirms the most urgent global priorities for which we and our partners across corporate, government, and philanthropic sectors must develop solutions,” said Richard Ditizio, President and COO of the Milken Institute. “Through the Milken Institute’s convening and programmatic platforms, we help leaders, experts, and influencers step up to the challenges in front of us, whether it’s rapidly developing vaccines and treatments, increasing access to capital, or delivering on the promise of gender and racial equality globally.”

“The striking conclusion from our survey is while COVID-19 is a public health crisis, it has also been a contagion across many other socio-economic challenges and government institutions,” said John Gerzema, CEO of The Harris Poll. “Maybe even more than the virus, our common crippling hardship is the lack of leadership being observed on the world stage. It is inherent upon our leaders both in government, and in business, to unify and collectively refocus their priorities to provide stability and certainty to their stakeholders.”

The Milken Institute and The Harris Poll will announce results from “The Listening Project” during the opening plenary for the Milken Institute Global Conference on Monday, October 12. Additionally, John Gerzema of The Harris Poll will break down findings further during a session at on Tuesday, October 13. To watch Monday’s session, please click here. For Tuesday’s session, click here. Follow along on social media with #MIGlobal.

Methodology
In all, The Listening Project surveyed a total of 29,125 adults in 27 countries between February and October 2020. The initial survey from February surveyed 10,125 adults in 27 countries asking them to determine which needs out of 48 were the most important to them, their family, and their community. These were then analyzed together as an aggregate across 27 countries to identify clusters of key global socio-economic challenges and ranked based on importance. The ranking was calculated by averaging out these numbers.

To better understand the impact of COVID-19 on the 10 most important socio-economic challenges, the survey was fielded once again from mid-September to October 2 among another 19,000 people in 12 countries. These countries were picked based on varying levels of COVID-19 impact, with six focused on countries that have felt the brunt of the pandemic.

The Milken Institute is a nonprofit, nonpartisan think tank that helps people build meaningful lives in which they can experience health and well-being, pursue effective education and gainful employment, and access the resources required to create ever-expanding opportunities for themselves and their broader communities. For more information, visit https://milkeninstitute.org/

About The Harris Poll

The Harris Poll is one of the longest-running surveys in the U.S. tracking public opinion and social sentiment since 1963. Harris is a global consulting and market research firm that delivers social intelligence for transformational times, working with clients in building corporate reputation, brand strategy and performance tracking, and earning organic media through public relations research. Our mission is to provide insights and advisory to help leadersmake the best decisions possible. Learn more by visiting www.harrispoll.com and follow Harris Poll on Twitter and LinkedIn.

COVID-19 and the Future of Aging: What 20 Experts Told Us