Uniting a Community through Philanthropy 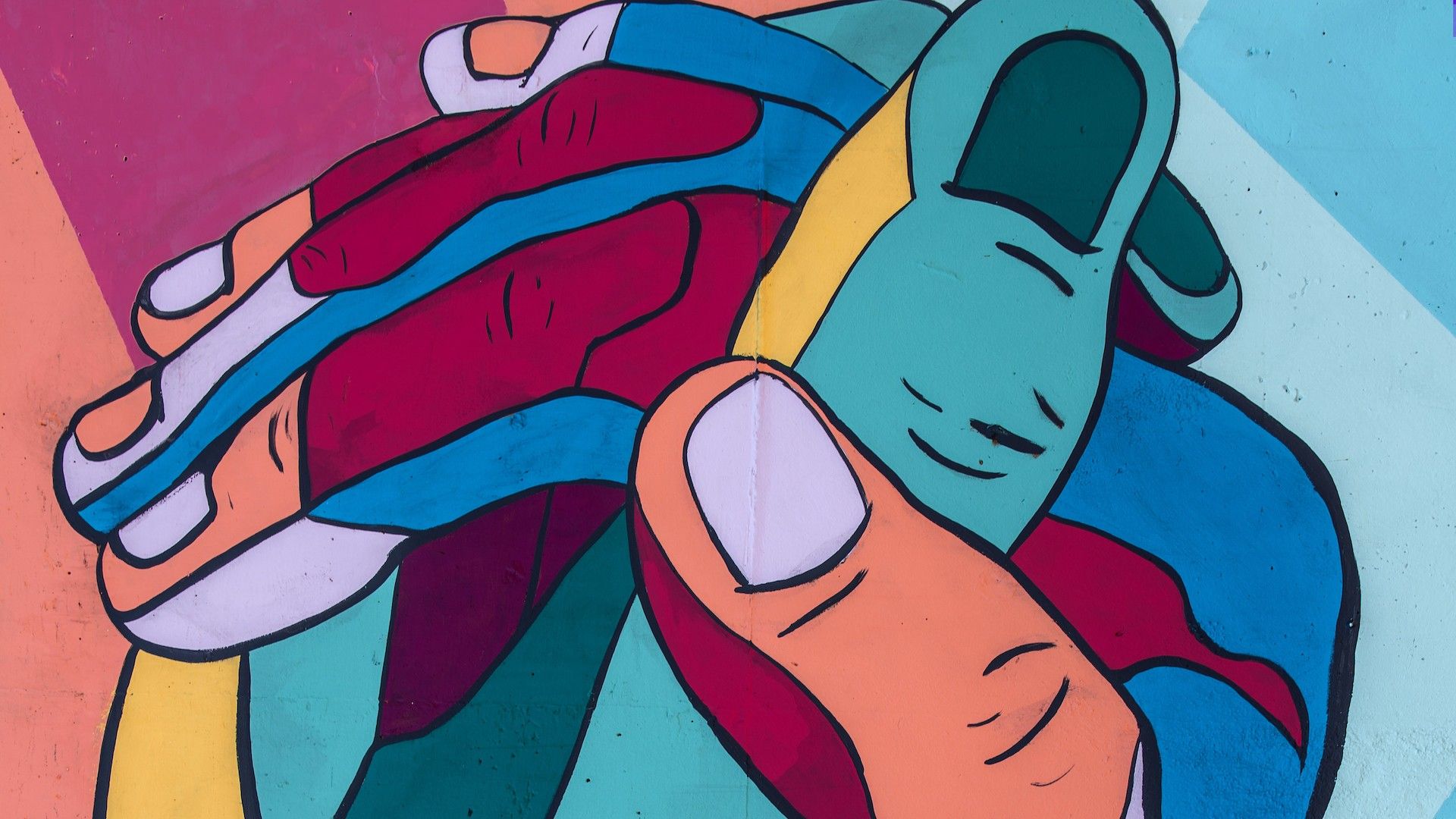 Uniting a Community through Philanthropy

Philanthropists Cindy and Rob Citrone are known for their dedication to their hometown of Pittsburgh, Pennsylvania, and for their ability to unite the community and other stakeholders around key moments and issues. After years of supporting various causes, they wanted to make a larger impact, particularly in the areas of education and medical research. Seeking to make an impact as strategic philanthropic investors, the Citrones came to the Center for Strategic Philanthropy (CSP) for guidance.

Experts from CSP worked in partnership with the Citrones, taking stock of their giving, identifying the causes most important to them, and helping them prioritize. CSP led the Citrones through a multi-year philanthropy strategy, which in part focused on a major issue dear to the Citrones: organ donation.

When Rob Citrone’s dad was diagnosed with end-stage renal failure, the family experienced the confusing and stressful process of securing an organ transplant. Determined to disrupt the system, the family leveraged their resources and ties to the city’s three professional sports teams —the Steelers (the Citrones have a minority share in the Steelers), Penguins, and Pirates—to launch Play It Forward Pittsburgh, a movement designed to raise awareness about the shortage of organ donors, register more donors, and educate the public about organ transplantation.

Outcomes and Next Steps

The success of Play It Forward Pittsburgh energized the Citrones’ enthusiasm for movement-building partnerships. They have since launched EMBRACE Pittsburgh, another cross-sector, citywide campaign, which focuses on building mental wellness and resilience. Many of the partners from Play It Forward, including sports franchises, hospitals, and universities, also signed on to collaborate on this new effort.

Having seen the impact that’s possible when giving is smart and focused, the Citrones are continuing to work with CSP to pay it forward in a different way: by helping other philanthropists make an impact. The Citrone 33 Foundation, in partnership with CSP, is laying the groundwork for other organizations and philanthropists to be more strategic in their approaches. With the foundation’s support, the Milken Institute offers “Roll Up Your Sleeves” Philanthropy Workshops at the Institute’s flagship events, which provide a forum for social investors to learn from each other and practice philanthropy strategically. In 2020, thanks to the Citrones, CSP released two key resources to help emerging social investors put their philanthropic capital to work.

For more on CSP’s work with the Citrones, click here.

A Philanthropically Led Charge to Advance Science for Parkinson’s Disease

Empowering Young People to Take Control of Their Lives

Shedding Light on a Mysterious Condition