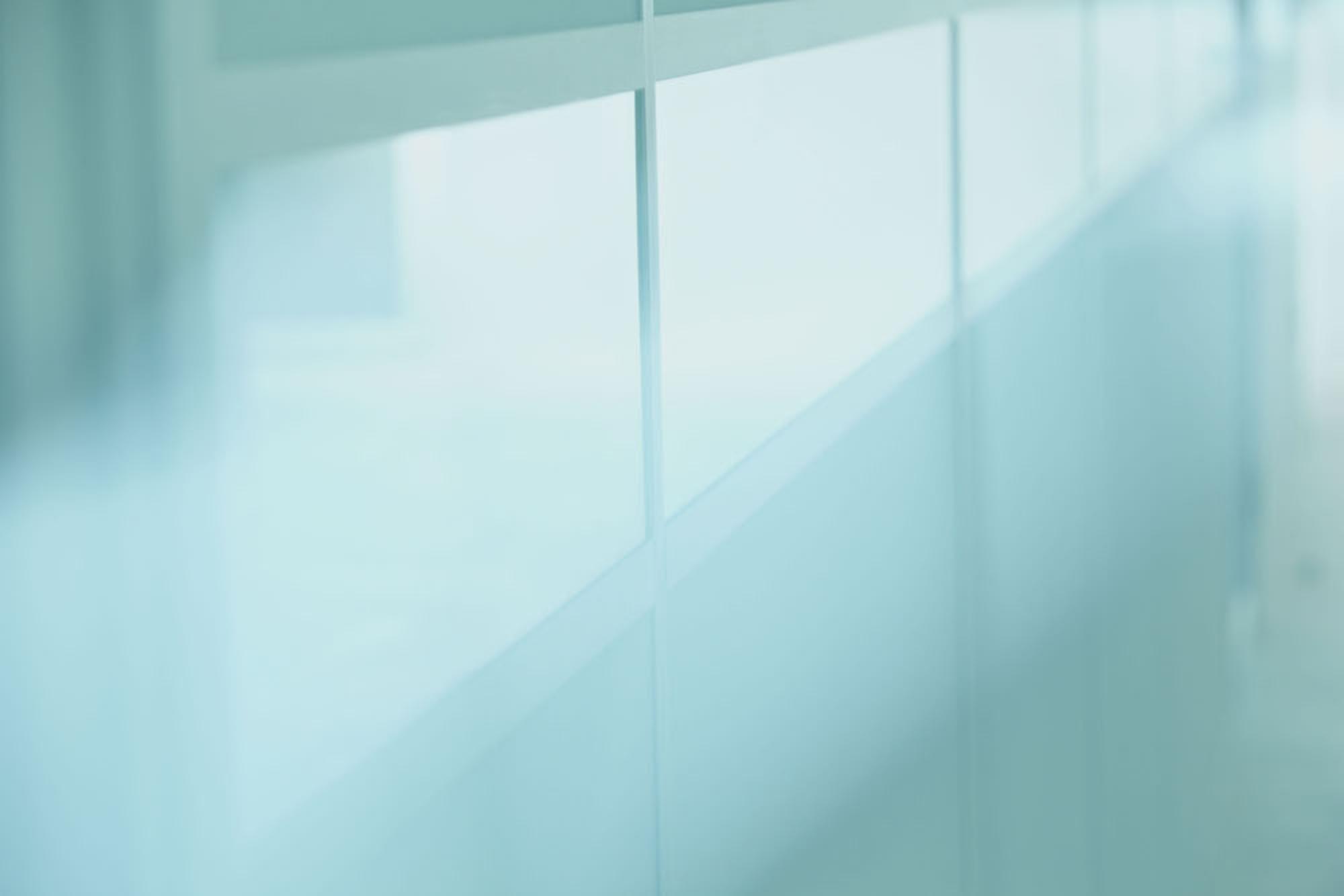 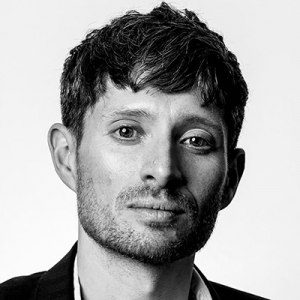 Prosperous is an adjective defined in the Oxford English Dictionary as “successful in material terms,” and prosperity is the noun that refers to the state of being prosperous. Thus, while prosperous principally has a financial meaning, intuition says that it should also apply more broadly, and indeed, by etymology, this is the case: The Middle English/old French root word, prosperus, simply means “doing well.”

So what does it mean to “be doing well?” One’s first instinct is to answer that it is to be doing “well enough”—which immediately raises another question: “well enough—for what?” I was struck recently by learning of a finding from a paper published in a leading journal in 2010 surveying hundreds of thousands of reports, which found that “emotional well-being” (a composite measure of “happy feelings”) correlates with annual income but only to a certain level ($75,000)—after which the relationship tops out, and no further improvements in well-being are seen while income continues to increase.

Here, the “well enough” relates to a scientifically defined “happiness,” and the implication is that happiness is a function of income but only to a certain point, after which accruing more of it does not bring more happiness. Natural questions then follow: Is there an upper limit to happiness? While one can seemingly accrue almost endless wealth, why does it not continue to promote happiness? Is it that wealth above a certain level starts to become constraining as much as liberating, or is it that there’s only so much happiness one can experience, at least of the sort that can be aided by wealth? Perhaps the answer here relates to how much liberty and power (e.g., made possible by greater wealth) are beneficial to happiness.

The source of one’s motivation as an academic may seem abstract to some. While not typically financial, it is often traceable to something implicit. For some, it may be a desire for recognition, while for others, it may be the the more basic and arguably noble desire for knowledge and discovery. For me, I think it’s honest to assume that both have played a role, and although I recognize that too much of either may be harmful, it is easier to see and accept this for the former. But is this right? One has only to think of Faust or indeed Oppenheimer’s lament here, the specific relevance of which is great.

“Doing well” should be about happiness ahead of wealth, recognition, or knowledge.

Is there such a thing as “recognition enough” and “knowledge enough?” One is inclined to answer confidently “yes” to the former, but it is harder to admit that the same is true for knowledge. Coming back to the useful reference standard of happiness, it seems reasonable to assume that, at a certain point, it is the quality of knowing rather than its quantity that is most important. This is not to say that once one has what might feel like a good handle on a core problem within his or her relevant discipline, it is safe to assume that learning is done—but perhaps the emphasis shifts on to what to do with one’s knowledge rather than how one can increase it further. Perhaps the same is true of financial wealth—and it seems right to reflect here on the positive impact of philanthropy on happiness.

To close by returning to the central question, for me, prosperity, in its usual financial sense, is something to be mindful of, as it seems to have a useful limit, beyond which “doing well” begins to lose meaning and value. The same may be true of other domains in which “doing well” holds relevance, such as academia. For me, as I presume is the case for most people, “doing well” should be about happiness ahead of wealth, recognition, or knowledge. Thus, reflecting on the nature and best possible version of prosperity itself may help us answer some of the sister questions here, such as “How can we drive shared prosperity?” One might answer: Let us focus on shared happiness. “What would this require?” One might reason: Let us commit to what best promotes shared happiness.