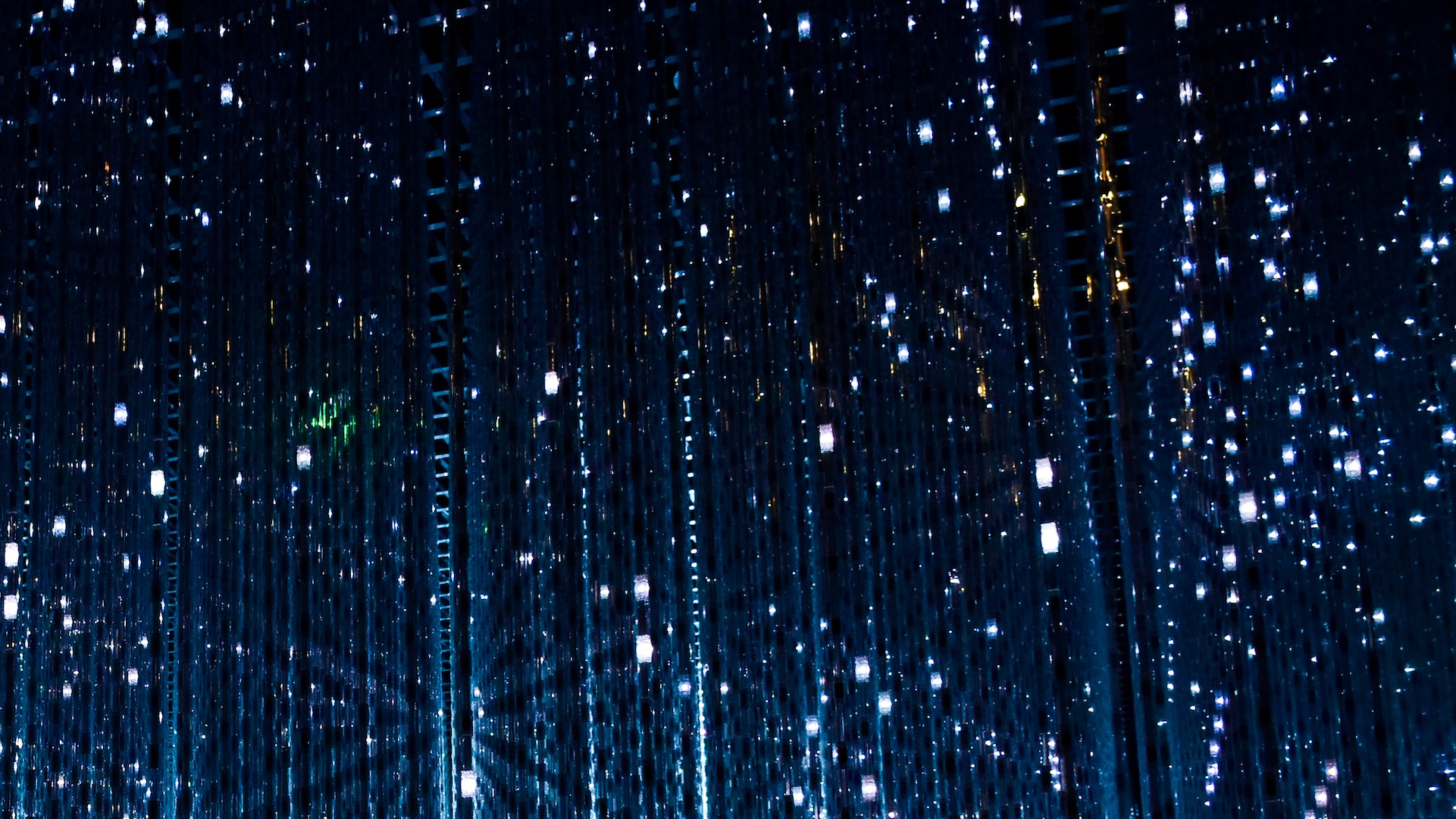 Alfred Nobel, explosives manufacturer, created the famous peace prize after reading his obituary, mistakenly published following the death of his brother. Luckily for me, a friend who was aware of Nobel’s story decided to write two versions of my own obituary.

In the first, I died on April 15, 2013, at 54. Having built Coller Capital to be a pioneer and leader, I was described as the Godfather of Private Equity Secondaries and a ”bore.”

My friend also wrote a second obituary as if I was an amazing 98-year old. This has changed my life. The ingredients to my meaningful/happy life are purpose (a reason to get up in the morning), love (contentment), health (medical and fitness), and gratitude (puts a smile on the face).

The shock treatment of the second obituary was to use the additional 44 years for crazy, shoot for the moon projections of what I might achieve by 98. Alongside my continuing ambitions for Coller Capital, the obituary included a shopping list of achievements, from having a business school named after me to using state-owned assets to kick start pension systems.

The back to the future test was: Would my 12-year-old, my 54-year-old, and my 98-year-old selves be proud of me? Why my 12-year-old self? I was a scared child, my father had died, and I had a learning disability, but that was when I decided, on a purely personal basis, to become a vegetarian. I did not believe in the way some animals were brought up but felt too young to decide which ones.

A spark went off as I read the obituary, and my 98-year-old self said, “Which of these ambitions are authentic, to all versions of myself?” I decided it would be more meaningful if I could save a few cows from a factory farm. My friend ridiculously wrote a new sentence making me the person who ends factory farming. I laughed and thought, “How can anyone person make such a difference?”

"I decided to switch from being a bystander to an upstander."

Using the cards that I had been dealt from my professional and personal experience, I had a lightbulb moment to focus on environmental, social, and governance (ESG) issues and factory farming. I decided to switch from being a bystander to an upstander, as I suddenly realized ESG can change the world!

Luck is looking for people, looking for luck. Once you have a destiny, your antennae go up and serendipity happens. It is amazing how the world soon parts for you.

I launched Farm Animal Investment Risk and Return (FAIRR) as an initiative from my foundation. The 54-year-old version of myself had the means and expertise to apply my chief investment officer skills to develop a distinct approach to ESG.

You don’t have to be a vegetarian to be against factory farming as it emits more greenhouse gases than the whole transport sector, is the number one cause of deforestation, and is the number one user of antibiotics and freshwater worldwide. By making factory farming about materiality and not morality, I changed the conversation and brought the risk of it becoming a stranded asset to Wall Street.

In just four years, FAIRR has become an ESG hub of more than $20 trillion, making it the fastest-growing ESG initiative in the world.

We are on the right side of history, and I look forward to sharing my journey with you. And, by the way, I endowed a business school with the mission of being number one in the world at venture.

My advice is to go back to the future and ask how those multiple versions of you feel about you today. For the first time, I am very proud of that 12-year-old boy.

A meaningful life is an authentic life and mine is a work in progress, so I need to live! Note to self: Enjoy the journey.