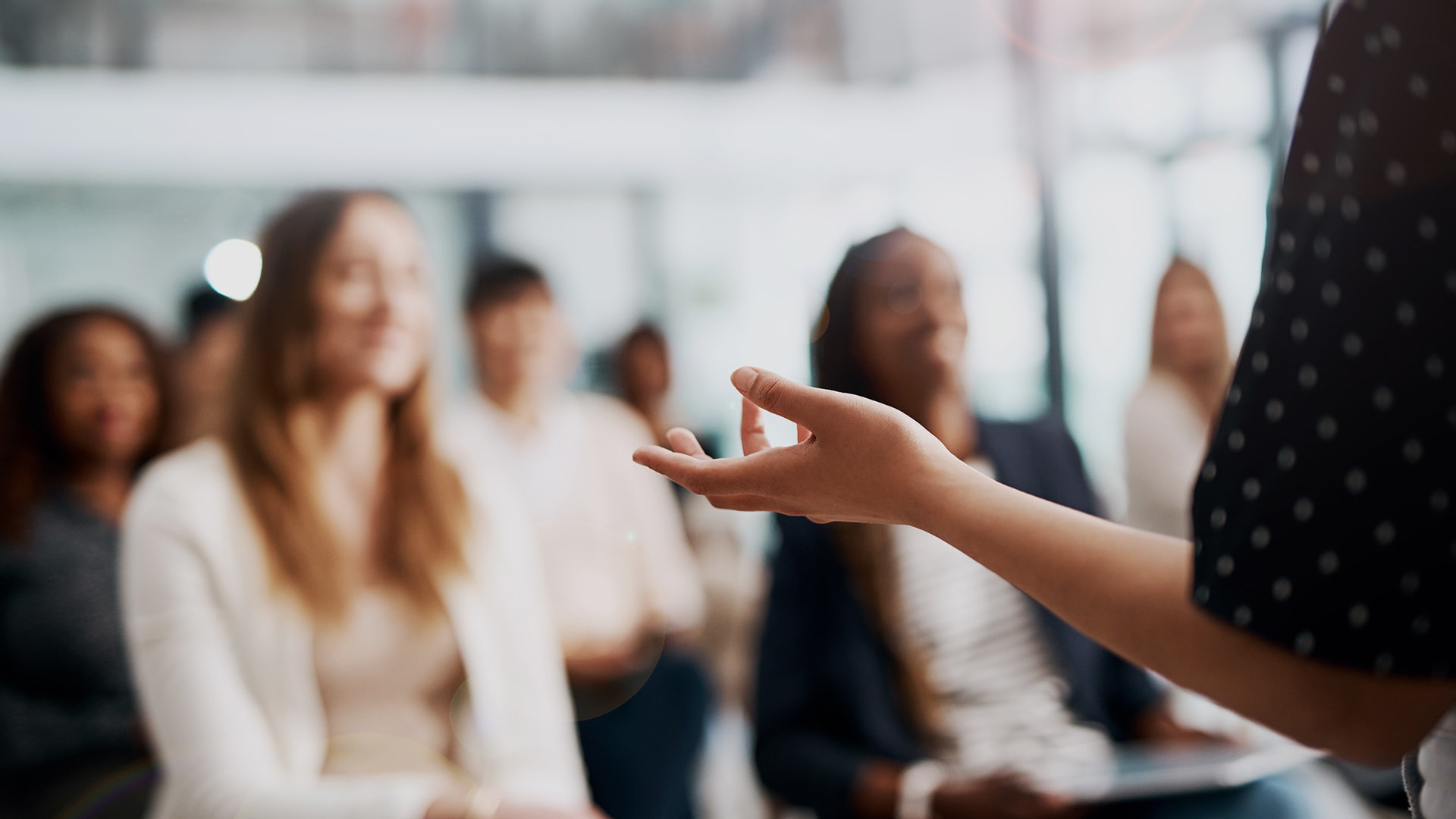 The Power of Ideas - London Dialogues 2019 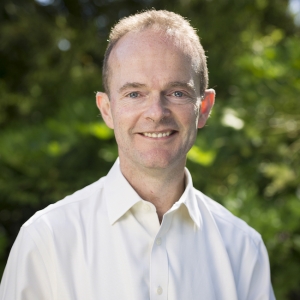 For me, a meaningful life is about changing the world for the better. By definition, that means rejecting the same old things with the same old people.

That’s why I worked towards a United Nations peace process during the Afghan civil war. The Taliban booted me out of Afghanistan in 1998—the last Western diplomat to go—after which there was then no meaningful conversation about peace. The events that ensued in 2001 were a catastrophic confirmation that disengagement was disastrous for everyone. I have returned to live in Afghanistan twice after that eviction and seen first-hand that talking—often with those doing things I know to be wrong—can be the only way to bring about change or progress. The most meaningful conversations are often those which take us out of our comfort zone and include voices of dissent.

This year, presidential elections were held in Afghanistan, something I could not have imagined 20 years ago. That transformation came about through the commitment and willingness of many voices to work together to create change.

But Afghanistan now shares a challenge with the rest of the world—the steady destruction of the planet we live on. The picture for the biodiversity that sustains us is bleak.

Leading the Zoological Society of London (ZSL), I am confronted daily with the impact of the havoc being wrought on wildlife. The numbers scare me. One hundred million sharks killed every year, mostly for their fins. Twenty thousand African elephants slaughtered annually for their ivory. Over 1,000 rhinos poached every year from South Africa alone since 2013. Take a longer view and you see the indiscriminate scale of the destruction; in ZSL’s Living Planet Index, we’ve tracked a 60 percent decline in the size of wildlife populations since 1970. That is huge.

When I talk with the scientists at ZSL—the bright sparks committed to better understanding the problems we face—it takes me straight back to 1998. The feeling in the pit of my stomach that a huge problem is not being gripped and that the consequences are likely to be dire.

The battle for the survival of our wildlife, of the biodiversity that sustains humanity, is a challenge that we simply must grip.

Talking to scientists is important, but opening the conversation to new voices and bringing fresh perspectives is the only way to bring about progress. There can be nothing more meaningful now, as we teeter on the brink of ecological collapse, than to contribute to maintaining the biodiverse, life-giving ecosystem that can sustain us all—not just humanity.

As well as talking to each other, as conservationists, we need to open evocative conversations with business, industry, politicians, and communities. In turn, we need leaders of business and industry, of political movements and communities, to engage with people they might consider to be outside their usual scope—scientists, conservationists, ecologists—so that these essential conversations can begin, and together we can take the first steps to change.

Our vision at ZSL is a world where wildlife thrives. When we set this vision last year, as part of a new strategy for the organization, some questioned whether we were aspiring to something unachievable. They asked me whether we were setting ourselves up to fail.

I disagreed then, and I still do. It’s achievable. It’s just difficult to imagine—rather like those Afghan elections were 20 years ago.