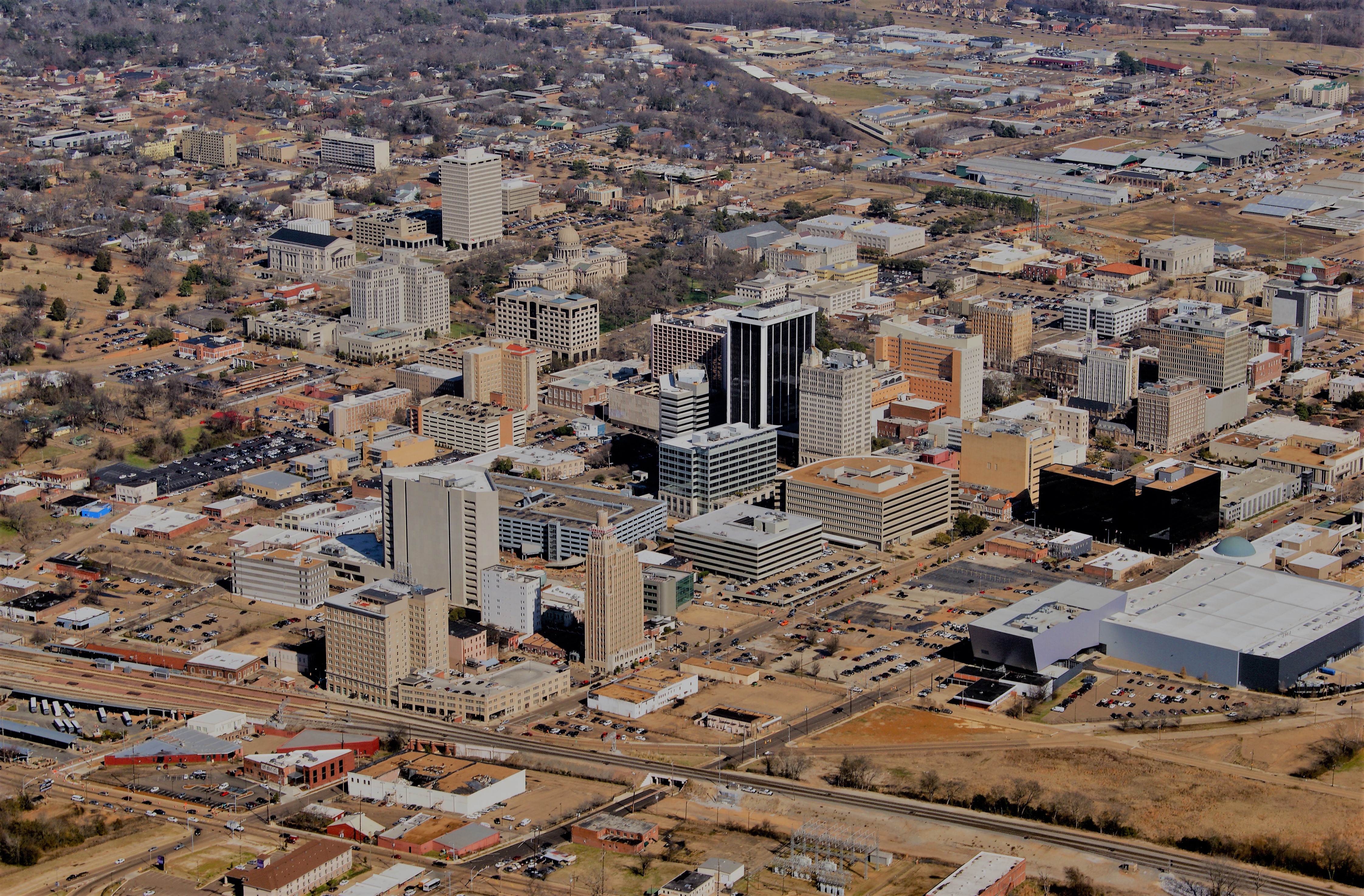 The Southeastern Regional Opportunity Zone Summit opening today in Jackson, Mississippi is the first of several planned regional workshops organized by the Milken Institute in collaboration with the Sorensen Impact Foundation, the Economic Innovation Group, and Accelerator for America. The program in Jackson features state and local public officials, community leaders, investors, and U.S. government leaders.

In coming months, there will be additional Opportunity Zone workshops announced across the country, with programs currently planned in the Southeast, Intermountain and West Coast regions.

Opportunity Zones were established by Congress in the Tax Cuts and Jobs Act of 2017 to encourage long-term investments in low-income urban and rural communities nationwide. The Opportunity Zones provision was based on the bipartisan Investing in Opportunity Act, which was championed by Senators Tim Scott (R-SC) and Cory Booker (D-NJ) and Representatives Pat Tiberi (R-OH) and Ron Kind (D-WI), who led a regionally and politically diverse coalition of nearly 100 congressional cosponsors.

To date, much of the focus for work related to Opportunity Zones has been on regulatory and legislative improvements. Looking ahead, state and local governments will take the lead on attracting private capital and ensuring that economic benefits reach local residents by enabling a pipeline of projects that advance their economic development agenda.

“Communities across this nation struggle to finance needed housing and infrastructure improvements, and small business owners and entrepreneurs are challenged to secure capital,” said Aron Betru, managing director of the Milken Institute Center for Financial Markets. “We are excited to team with leading economic and impact investing innovators to build regional capacity and are working with public sector officials to advance high impact investments, especially with projects that create good-paying jobs for their residents.”

“We have seen the initial potential of impact capital and public-private partnerships to support community outcomes in a wide range of areas. Impact investors want to put their money to work in American communities, but there is a limited supply of truly investable projects for impact and Opportunity Zone investors due to limited local capacity to “speak” investor,” explains Jim Sorenson, founder of Sorenson Impact Foundation.

The Economic Innovation Group estimates that U.S. taxpayers held over $6 trillion in unrealized capital gains eligible for investment in Opportunity Zones. These investments can be held through 2047, creating the potential for generational impact. Rapid training, deployment, and support of new public finance skill sets are needed across the country to prepare localities and empower them to lead that process.

"Whether Opportunity Zones actually expand opportunity within underserved communities depends on local government's ability to engage with the investment community in a strategic way. That has been the focus of Accelerator for America's work in this space, and it's what our tools achieve for their users. There are 8,700 designated Opportunity Zones nationwide, so the only way we are going to succeed is through the sort of all-hands-on-deck collaboration highlighted by this event," said Accelerator for America co-founder & CEO Rick Jacobs.

“Opportunity Zones have sparked unprecedented interest in unlocking the potential of overlooked communities nationwide,” said John Lettieri, president and CEO of the Economic Innovation Group.  “To translate that interest into action, state and local officials must be equipped to engage with private sector and philanthropic partners to build new and lasting models for local prosperity. Events like this one are key to ensuring such capacity exists in every region.”

This unique regional approach for building public sector capacity to accelerate Opportunity Zone implementation could serve as a model for bipartisan national, state, and local policy and programmatic breakthroughs, according to the organizers.

Stories from the Field