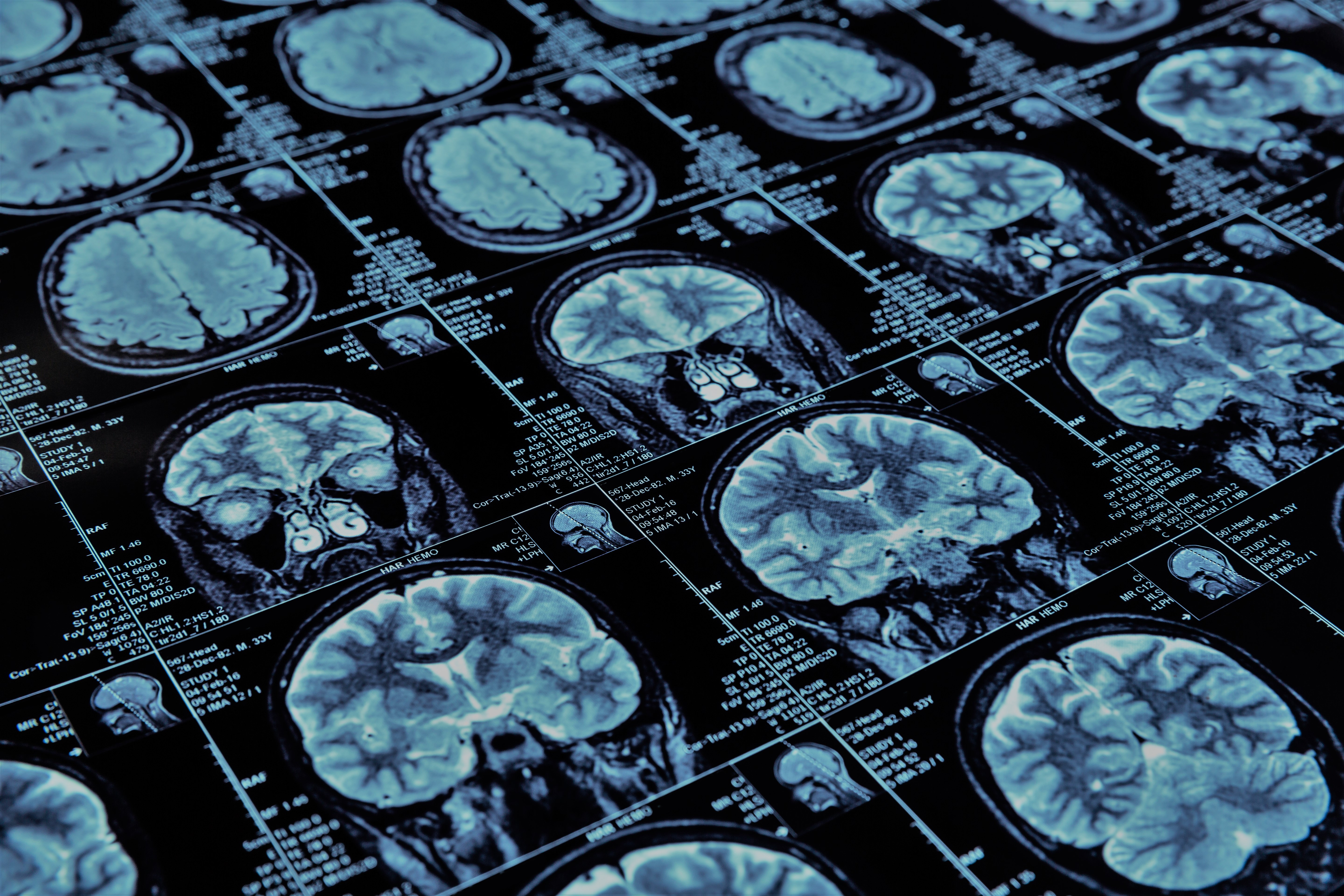 Economic burden of Alzheimer’s and dementia will exceed $2 trillion; Women are at much greater risk and shoulder the majority of costs, according to new report which calls for a multi-pronged approach to address growing health crisis

WASHINGTON, Tuesday, October 29, 2019 —The number of Americans living with Alzheimer’s disease or other dementias will double to nearly 13 million over the next 20 years, according to the new Milken Institute report Reducing the Cost and Risk of Dementia: Recommendations to Improve Brain Health and Decrease Disparities.

Milken Institute research estimates that by 2020, roughly 4.7 million women in the US will have dementia, accounting for nearly two-thirds of all people living with the condition.

The number of both women and men living with dementia is projected to nearly double by 2040, with the number of women projected to rise to 8.5 million, and the number of men expected to reach 4.5 million (up from 2.6 million in 2020), according to the report, which was released at the 2019 Milken Institute Future of Health Summit in Washington, D.C.

Over the next 20 years, the economic burden of dementia will exceed $2 trillion, with women shouldering more than 80 percent of the cumulative costs.

“Longer lifespans are perhaps one of the greatest success stories of our modern public health system,” explains Nora Super, lead author of the report and senior director of the Milken Institute Center for the Future of Aging. “But along with this success comes one of our greatest challenges. Our risk of developing dementia doubles every five years after we turn 65; by age 85, nearly one in three of us will have the disease.”

“With no cure in sight, we must double down on efforts to reduce the cost and risk of dementia,” she added. “Emerging evidence shows that despite family history and personal genetics, lifestyle changes such as diet, exercise, and better sleep can improve health at all ages.”

In collaboration with partners such as UsAgainstAlzheimer’s, AARP and Bank of America, Super and her co-authors, Rajiv Ahuja and Kevin Proff, have developed detailed recommendations and goals for policymakers, businesses, and communities to improve brain health, reduce disparities, and ultimately change the trajectory of this devastating disease

1)    Promote strategies to maintain and improve brain health for all ages, genders, and across diverse populations
2)    Increase access to cognitive testing and early diagnosis
3)    Increase opportunities for diverse participation in research and prioritize funding to address health disparities
4)    Build a dementia-capable workforce across the care continuum
5)    Establish services and policies that promote supportive communities and workplaces for people with dementia and their caregivers

“As this important new report shows, dementia is one of the greatest public health challenges of our time,” said Sarah Lenz Lock, SVP, Policy & Brain Health at AARP. “It also demonstrates that we have the power to create change, whether by helping consumers maintain and improve their brain health, advancing research on the causes and treatment of dementia, or supporting caregivers who bear so much of the burden of this disease. We at AARP look forward to working with the Milken Institute and other key partners to achieve these goals.”

"Brain health broadens the fight against Alzheimer's to include everyone and is the key to defeating stigma, increasing early detection, speeding up research -- and ending this disease," said Jill Lesser, a founding board member of UsAgainstAlzheimer's. "This new look by the Milken Institute offers important recommendations and actions to help move us to an optimal system of brain health care in this country.”

Among the breakthrough findings, new data have “unveiled key discoveries about the differences between men’s and women’s brains, and how they age. Moreover, women typically take on greater caregiver responsibilities than men.  Women caregivers are more likely to be impacted financially and leave their jobs or miss work to care for a family member.  And research demonstrates that spousal caregivers may be at a higher risk of cognitive impairment or dementia than non-caregivers.”

“With this research, the Milken Institute has taken an important step to better understand the impacts of dementia on diverse populations,” said Lorna Sabbia, Head of Retirement and Personal Wealth Solutions, Bank of America. “This study, together with our own research on life stages, women, health and wellness, plays a critically important role in our efforts to educate and provide guidance to individuals and families throughout their financial lives.”

The report, along with new data and recommendations is available online at www.milkeninstitute.org

COVID-19 and the Future of Aging: Meeting Generational Challenges

COVID-19 and the Future of Aging: Society’s Disparities and Great Promise

COVID-19 and the Future of Aging: How Employers Can Help Workers