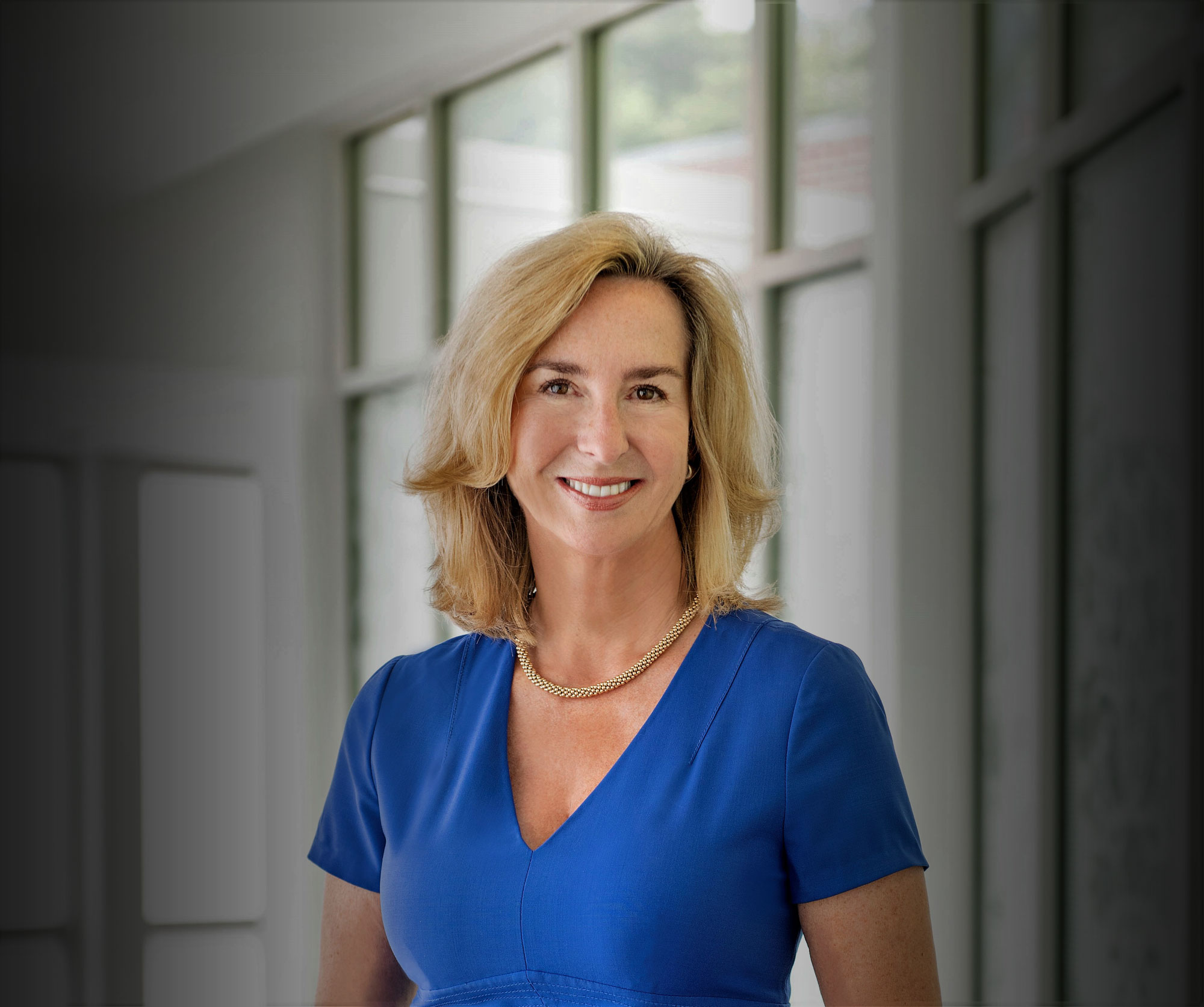 Now under construction in several historic buildings on Pennsylvania Avenue across from the White House and the Treasury, the Center for Advancing the American Dream is part of the Milken Institute. With a planned opening in 2022, the Center will offer a broad array of programs, educational events, research initiatives, and physical and online exhibits, bolstered by an extensive multimedia collection. The Center will also include a vibrant conference venue.

The Center will focus on four pillars supporting the American Dream:

“She embodies the American Dream,” Milken added. “Her leadership will help advance best strategies to assure that as many people as possible around the world have the opportunity to pursue what has become known as ‘the American Dream’ and, at the same time, shape inspiring stories of individual achievement in rich detail.”

“From its founding until today, people have come to America seeking freedom, equality and the opportunity to make a better life for themselves and their families,” said Dr. Healey. “I am excited to lead this new endeavor to explore the idea of the American Dream in all its diversity and complexity.”

“Today there is great debate about what the American Dream means, how it should be measured, and what supports or hinders it from propelling the next generation to greater opportunity and prosperity,” she adds. “The Center for Advancing the American Dream will begin with the belief that people from every background and geography deserve an equal chance to learn and to lead a free, fulfilling, healthy, and economically secure life. This new institution will highlight and advance the innovation necessary to create broad-based economic strength and opportunity.”

Dr. Healey’s distinguished career spans higher education, public service, and foreign and domestic policy. In July 2019, she capped six years as the first woman president of Babson College, the 100-year-old business school consistently ranked as the leader in entrepreneurship education. During her tenure at Babson, Dr. Healey increased the College’s international profile, championed women entrepreneurs, created greater affordability and access for students, generated record-setting philanthropic investment in the College and oversaw a dramatic $200 million renewal of the Wellesley campus, and expansion into Boston and Miami.

Previously, Dr. Healey served as Massachusetts Lieutenant Governor, where she led bipartisan efforts to improve services for the homeless and those impacted by the opioid crisis, and increased protections for victims of child abuse, drunk driving accidents, and sexual and domestic violence. She was also integral in crafting the state’s pioneering health care reform legislation.

Dr. Healey has been a fellow at the Harvard Kennedy School of Government’s Institute of Politics and Center for Public Leadership, and is on the International Council of the Belfer Center for Science and International Affairs. She holds an A.B. in government from Harvard College and a Ph.D. in political science and law from Trinity College, Dublin. She is a member of the Council on Foreign Relations and a trustee of the American University of Afghanistan.

“The Milken Institute is a nonprofit, nonpartisan think tank dedicated to helping people build meaningful lives and create ever-expanding opportunities for themselves and their broader communities,” said Klowden. “The work of our centers in Washington, D.C. is critical to advancing that mission. Kerry Healey will have an extraordinary impact as she takes the helm of the Center for Advancing the American Dream. We are absolutely delighted to have her join our leadership team.”

Beginning September 3, 2019, Dr. Healey will be based at the Milken Institute’s offices on Lafayette Square in Washington, D.C.

Credit Trends - Back From the Brink?