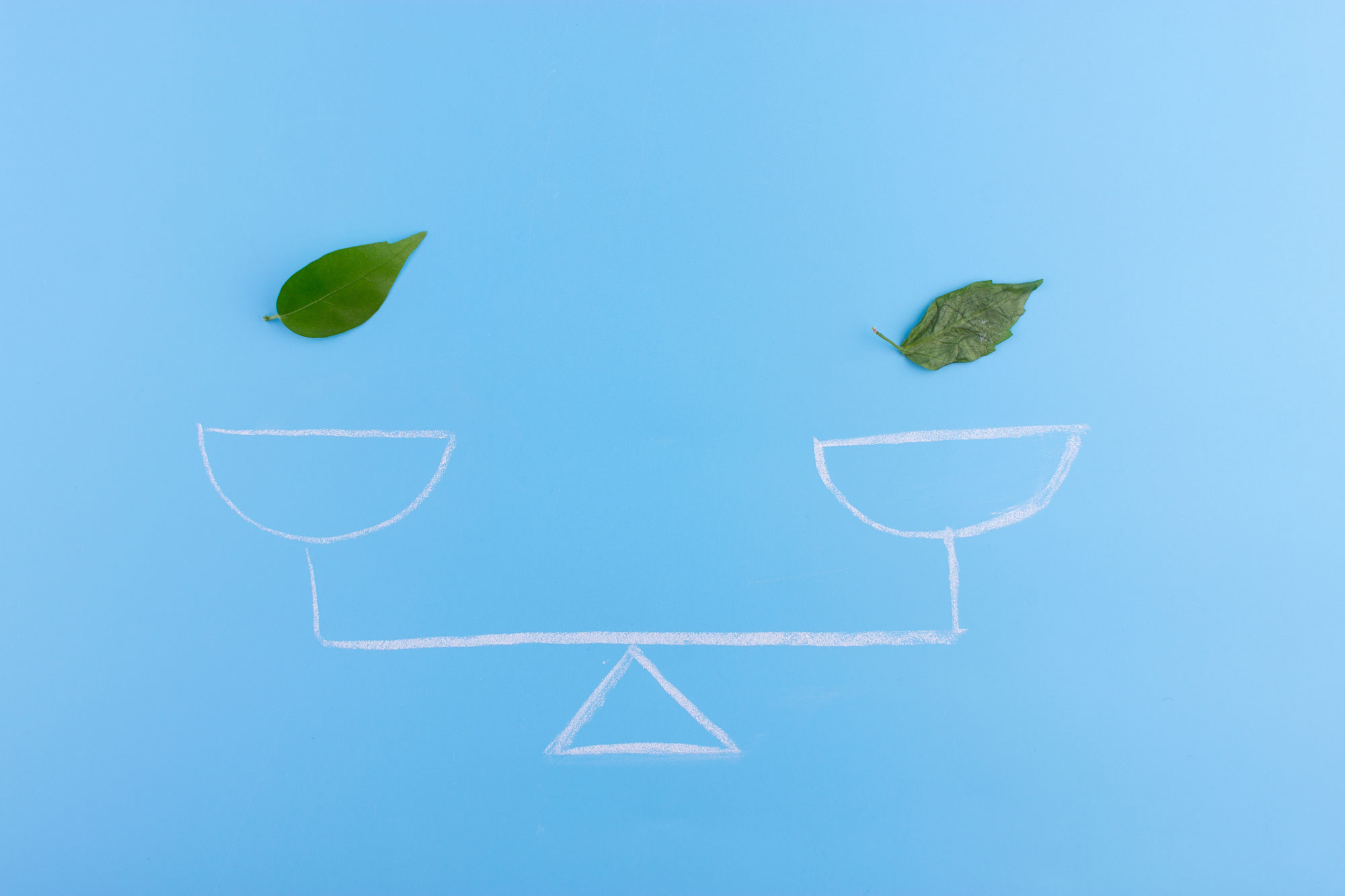 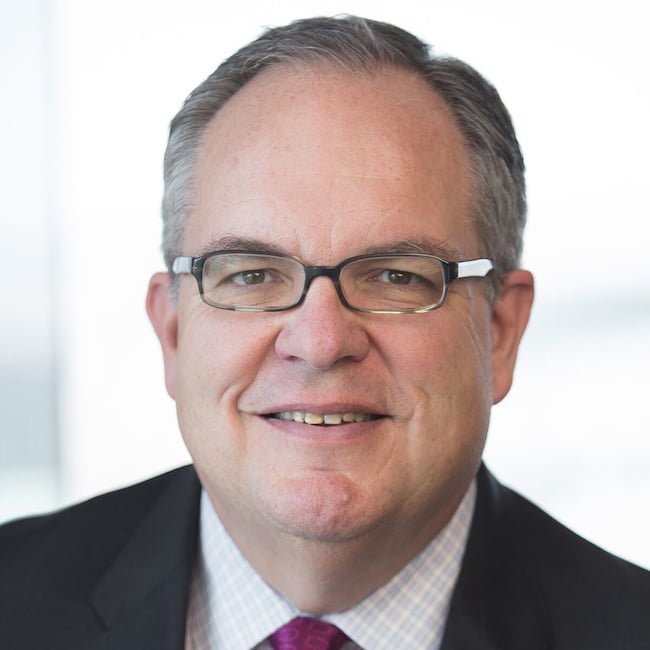 We believe shared prosperity is an important issue for institutional investors because they recognize that the companies in which we and other institutions invest for the long term can only be as successful as the broader economies and societies in which those companies operate. History demonstrates that income and wealth disparities taken to extremes are inherently destabilizing politically, socially, and economically. That instability threatens the sustainable performance investors seek.

Sustainability in all its manifestations, not just environmental, is a key consideration for global institutional investors, whether they are pension funds, sovereign wealth funds, or endowments and foundations, because they all have long-horizon liabilities or spending plans that require long-term or sustainable investment returns. As with the material risks posed by climate change, investors need to understand the structural forces undermining shared prosperity and how those might affect the risk profile of their portfolios over the long run.

Focusing on the long term clarifies the reality that the preconditions for sustainable and inclusive growth are directly aligned with the imperative for shared prosperity.

So while we know capitalism works, we must ensure that it works for everyone and that reform efforts are based on its underlying tenets of private property, free markets, and competition. At a basic level,  we face two challenges:

Both of those challenges need to be resolved if we are going to have any chance of generating the resources needed to solve global problems around health care, education, job growth, infrastructure, and climate change, each of which can be a powerful catalyst or constraint when it comes to shared prosperity.

Globalization and technology are often cited as the main structural forces that have exacerbated inequality. But before considering how their effects can be better managed, it is important to remind ourselves of the huge numbers of people who have been lifted out of poverty over the last 30 years as a result of those same two forces.

Global income inequality has actually declined quite dramatically from the late 1980s, and especially quickly from 2008 onward, as a result of the positive impact globalization and technology have had on trade and employment. The share of the world’s population estimated to be below the World Bank’s $1.90/day extreme poverty threshold has fallen drastically, from 35 percent in 1990 to 11 percent in 2013. And even as the world’s population has ballooned to 7.5 billion people, the number of people in extreme poverty has more than halved, from 1.85 billion to under 800 million.

Investors need to understand the structural forces undermining shared prosperity and how those might affect the risk profile of their portfolios over the long run.

Yet it is also true that inequality within countries has increased substantially during that same time period. Income inequality within countries now accounts for about a third of global inequality, compared with only one-fifth in 1988. Since 1980, the top 1 percent of the population globally has seen twice as much of the gains from growth as the bottom 50 percent. Economists like Thomas Piketty have documented that when growth is low, wealth tends to accumulate more quickly to capital—from profits, dividends, interest, rents, and other income—than to labor, further fueling inequality. As the pace of technology-driven change and automation increases, we will see continued wage and job displacement globally, perhaps even leading to the premature deindustrialization of developing markets that many economists have signaled would meaningfully alter the growth trajectory of those economies.

As with climate change, institutional investors alone cannot resolve all of the multidimensional challenges around shared prosperity. But investors do have an important role in mobilizing capital to promote sustainable and inclusive approaches at the company level. Investors can use their voice and vote to engage with companies on policies that help or harm shared prosperity, such as worker training, health and safety standards, diversity and inclusion, and pay quantum or the scale of pay. They can also engage directly with policymakers on issues affecting shared prosperity, whether it is saving for retirement or gaining access to high-growth start-ups in public equity markets. Focusing on the long term clarifies the reality that the preconditions for sustainable and inclusive growth are directly aligned with the imperative for shared prosperity.