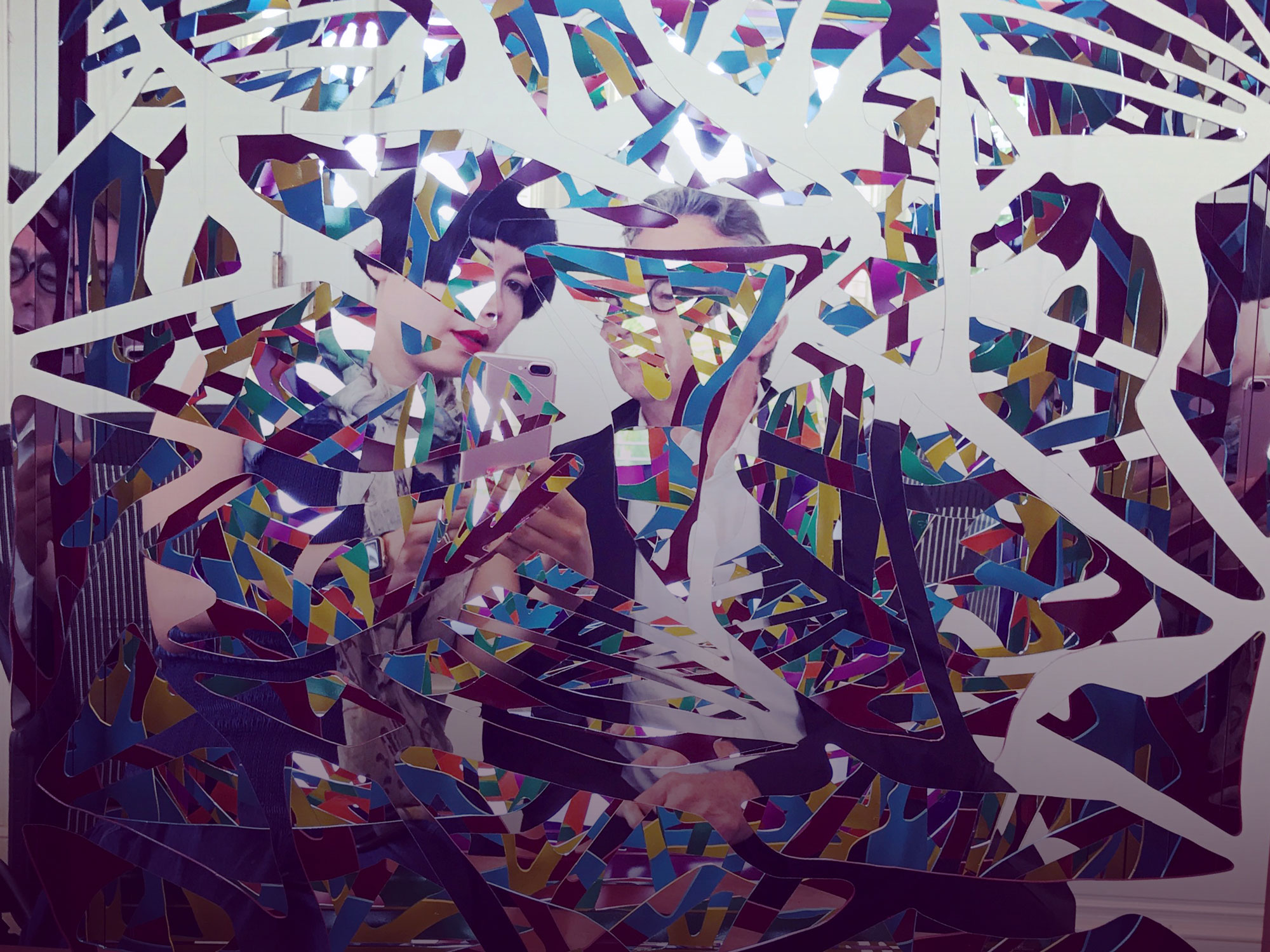 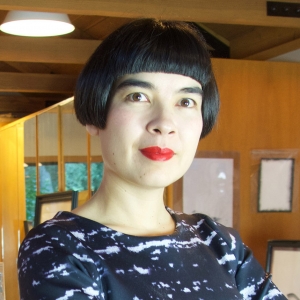 A good financial investment can give you great returns and make you very rich. But it cannot buy you time. We all have finite time on this earth. A good diet, regular exercise, and healthy relationships can extend your life a bit; yet, whether after 50 years or 100, all must come to an end. This is the law of nature.

But some people seem to defy time. Humanity remembers their names. As one walks the narrow streets of Florence, it is impossible to ignore their impact—the Medicis, the Sforzas, the Viscontis. These names have transcended time through the art they nurtured, commissioned, or enabled. Indeed, one of history’s surest tickets to immortality is art.

Civilizations rise and fall. Our perspectives shift radically, artwork from a bygone age still speaks out to us as clearly as it ever did. Time is powerless to ravage it, or to dim the names attached to it. Immortal art resonates with a viewer today as strongly as it did 100, 500, 1,000, or 30,000 years ago. How can we continue to invest in, nurture, and create art that will similarly resonate thousands of years from now?

Today, most art is sold through galleries. It is easy to forget that the art gallery of today is a 20th-century phenomenon, developed and perfected in the United States and inspired by retail stores and boutiques. It is a for-profit business with the objective of selling works of art, and turning over inventory fast. As such, it shares some important characteristics of the retail industry, including standardization and branding.

These retail-born characteristics, however, can be in conflict with immortal art. The Sistine Chapel is immortal precisely because it is unique and irreplaceable. It was an experiment in fresco painting for the undisputed king of marble. Michelangelo’s gallerist, if he had one, would have pressured him to stick to his marbles.

But let us, for a second, imagine that the gallery world could nurture immortality. There is still a significant obstacle to investing for immortality via galleries: in a retail world, the buyer is just a consumer.

The Role of Commissioned Art

Commissioning is the red-headed stepchild of today’s art world (often associated with public works and bureaucrat-sponsored monstrosities). Yet, immortal artworks were overwhelmingly commissioned. Commissioning gave us Leonardo, Michelangelo, Botticelli, Dürer, Velasquez, David…The list goes on. None of these artists sold in galleries. For art that was particularly complex, the artist could be on the payroll of a given patron for years. It was this patronage system that drove artists to some of the greatest achievements in history.

Back to the Future: Emerging Solutions in Silicon Valley

To see what the future holds for any industry, it’s not a bad idea to look at Silicon Valley. And there, we are seeing a big return to this “old model” of commissioning artists directly. When a collector commissions a work directly, he or she is more than just a buyer. The collector is sometimes co-creating and shaping the trajectory of a potentially immortal artwork. When Napoleon commissioned Jacques-Louis David to portray him crossing the Alps, he explicitly asked to be shown “upon a fiery steed” instead of the mule he rode during the military campaign, and this shaped our vision of him centuries later. (Contrast that to a purchase from a gallery, where the art is simply picked off a wall).

Humanity’s historic memory is profoundly shaped by art. Tutankhamun was not the most glorious, powerful, or successful of the pharaohs, and in fact, died at 18 before reaching adulthood. Yet his name is immortal over 3 millennia later thanks to the artwork created in his memory. Any kid, anywhere in the world today, knows about “King Tut.” This is real immortality through art in action.

Yet, when investing for immortality, you will not be able to measure results. Just in March of this year, Hippolyte de Berthoz, a financial advisor at the court of Burgundy circa 1500, made international news. He was discovered to have commissioned Hieronymus Bosch’s masterpiece The Last Judgment. Sometimes immortality can arrive half a millennium later.