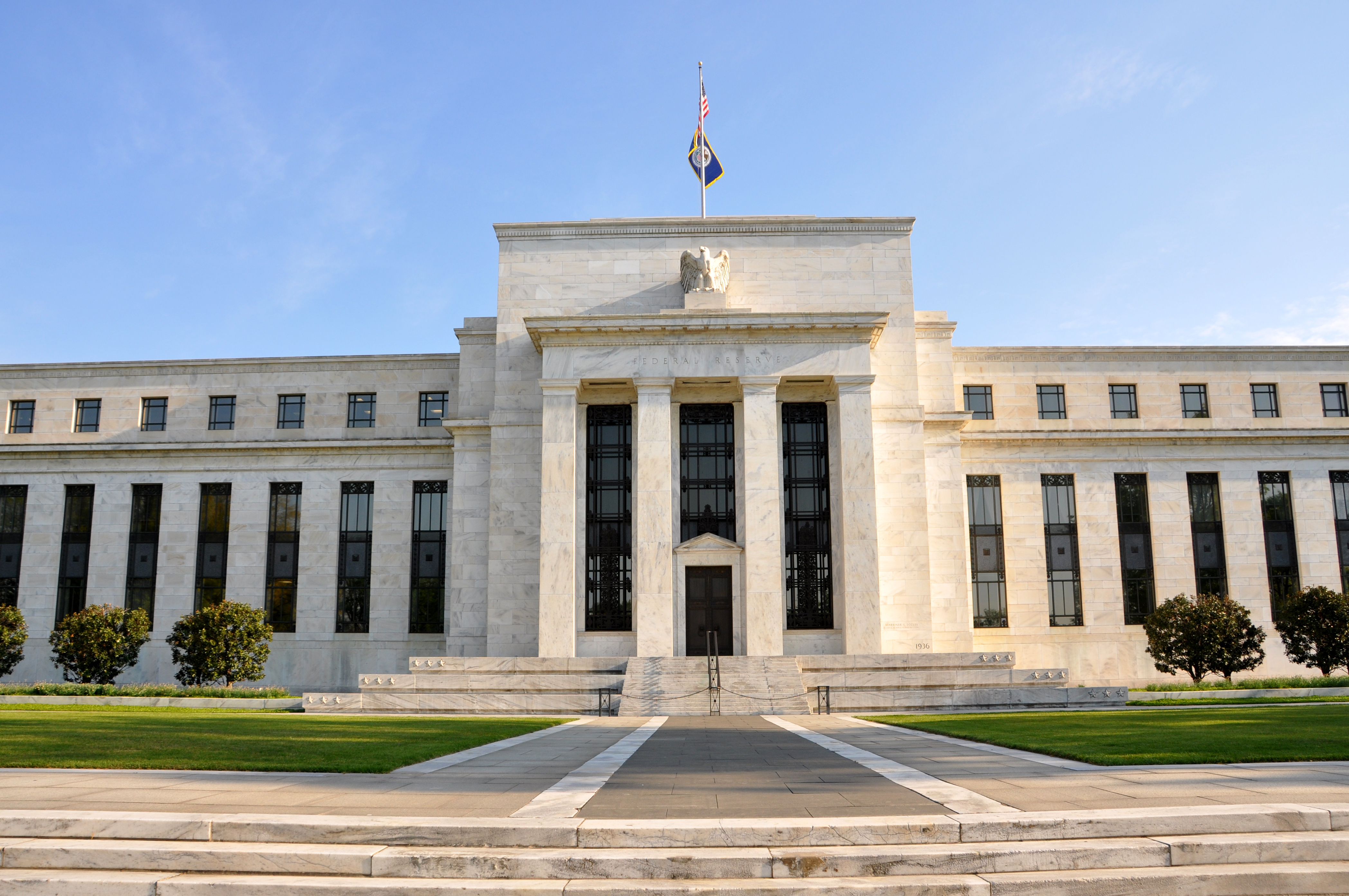 It won’t come as news to many readers that the Federal Reserve has, well, reservations about FinTech. Folks in Washington are talking about the Fed’s reticence again this week in the wake of a story from Reuters claiming that FinTechs are hesitant to apply for the Comptroller of the Currency’s FinTech Charter until they know what to expect from the Fed. Specifically at issue is access to the Fed’s payment system, which would eliminate the need for FinTechs to rely on banks to route their payments. St. Louis Fed President James Bullard knows FinTechs want access but told Reuters that he is concerned that FinTech “will be the source of the next crisis.”

For now, Comptroller of the Currency Joseph Otting seems unconcerned and subsequently downplayed the idea that this might dissuade FinTechs from applying. Otting stated, “I can tell you of the hundreds of meetings I’ve had with FinTechs, not one has brought that issue up as an impediment.” However, Otting and industry advocates do agree that clarity from the Fed is needed.

Asking for regulatory clarity is reasonable, and whether or not the OCC’s charter comes with access to the Fed’s payment system is clearly an important consideration for potential applicants. Still, industry advocates should be careful not to overplay their hand. The more FinTechs claim to need the benefits of being a depository institution without the associated regulation, the more they undermine their own core value proposition.

FinTech’s value proposition has always been that by leveraging emerging technologies FinTech can provide better and more affordable financial products and services than incumbent banks. If that is true, one would expect to see more FinTechs begin to consider full banking charters. By asking for more and more bank-like privileges without bank-like regulation, industry advocates give credence to critics who believe that FinTech is about regulatory arbitrage rather than technological innovation.

Moreover, industry advocates should be careful what they wish for. Whenever the Fed does decide to spill its guts, industry may not like what it has to say. In China, for example, FinTechs are now required to keep 100 percent of their “float” in reserve at the central bank. While the Fed is unlikely to replicate that particular approach, it may very well come up with some rules that make a full banking charter start to look much more appealing.

AltFi: Speaking of China, things are still not looking great. Earlier this month, peer-to-peer lender Xinhehui became the latest Chinese lender to announce that it can’t repay its investors. This time, around 17,000 investors are left holding the bag—just shy of $330 million. Elsewhere, Funding Circle beat its revenue and loan origination forecasts for 2018. This bit of good news for the lender comes after a disappointing IPO. The firm also says that it expects its loan defaults in the United Kingdom to rise.

Perhaps the biggest news, however, is that Alibaba is partnering with Kabbage to offer small business loans on its OpenSky platform in the United States. This is an interesting move for multiple reasons and marks another careful step by Alibaba into the U.S. market.

Blockchain and Crypto: As ever, there’s more news in the blockchain and crypto space than one can hope to keep up with (most of it bad). That news includes a 51 percent attack on Ethereum Classic, and a survey from the Bank for International Settlements, which finds that while quite a few central banks are researching central bank digital currencies, very few believe they will take any action on them over the next six years. On a more positive note, Mizuho Bank plans to roll out a proprietary digital currency in Japan in March, and Ripple seems to be making some headway in payments.

Data Intermediation: Two massive deals involving behind-the-scenes FinTech firms made headlines over the last week or so. First, data aggregator Plaid acquired Quovo for $200 million. The deal is significant in multiple ways, not least of which being that it brings Quovo’s brokerage customers, including Vanguard, Wealthfront, and Betterment, under the Plaid umbrella. Plaid already boasts an impressive list of customers including Citi, Venmo, Coinbase, and American Express. Second, core provider Fiserv announced that it was acquiring First Data for $22 billion. This brings two powerful payments firms together under the same roof and marks further consolidation among core providers.

Digital Banking: In the digital banking world, Berlin-based challenger bank N26 announced a $300 million funding round. That brings N26’s valuation to $2.7 billion, making it Europe’s most valuable FinTech startup. Meanwhile, Monzo is planning to launch in the U.S., and Goldman Sachs has increased the interest rate on its Marcus savings accounts by 20 basis points.

Payments: Meanwhile, it looks like contactless payments are (finally) coming to American shores. According to AT Kearney, this news might boost annual card payments by $78.4 billion by 2021. Elsewhere, Stripe announced a new partnership with Cross River Bank, and Mastercard is now just a red and orange Venn diagram.

New Regulatory Sandboxes: There has been a lot of news on the regulatory sandbox front lately, so let’s just get that out of the way first. South Korea, Kenya, the UAE, and the State of Wyoming have all been in the news. Go get ‘em, sandbox enthusiasts.

Canada: Canada’s Department of Finance released a consultation paper on the merits of open banking. This follows the appointment of the advisory committee on open banking in September. Specifically, the consultation is seeking feedback on whether open banking would provide meaningful benefits to Canadians, how to manage risks related to consumer protection, privacy, cyber security, and financial stability, and how the government might best move forward on implementing open banking.

China: The Financial Times reported that the People’s Bank of China (PBoC) is still dragging its heels on approving Visa and Mastercard’s applications to process payments in China. In fact, the report says that the PBoC has “refused to acknowledge those applications.”

European Union: The European Securities and Markets Authority, European Banking Authority, and European Insurance and occupational Pensions Authority published a joint report on regulatory sandboxes and innovation hubs. The report includes a comparative analysis of the efforts in the EU, as well as best practices. Meanwhile, TransferWise is applying for a money-transfer license in Brussels because, you know, Brexit is a disaster.

Sweden: It seems that fraudsters have seized on Swedish Riksbank’s efforts to look into launching an “e-krona” and are selling fake e-kronor online and over the phone.

United Kingdom: In addition to the “What does Brexit mean for FinTech?” op-eds one usually sees (hint: nothing good), last week brought a series of op-eds on the one year anniversary of Open Banking. They seem to range from “Open banking is an utter failure” to “Open banking is still in its infancy.” The latter take is the correct one. Open Banking isn’t like Angry Birds, folks; it will take a while before consumers catch on.