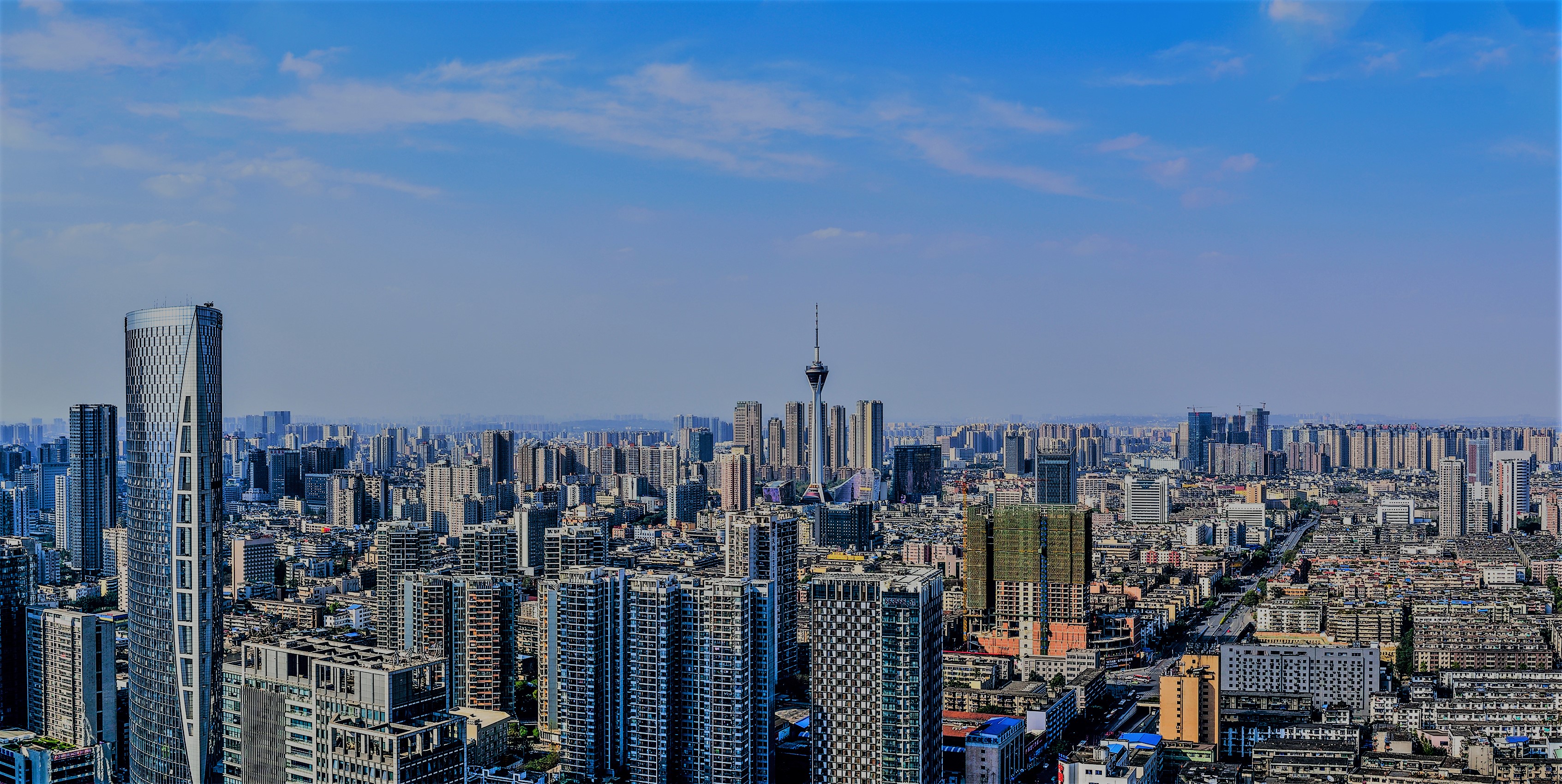 BEIJING, October 23, 2019 -  Chengdu, the “Land of Abundance” in Sichuan province, is China’s best-performing city in 2019, according to the Milken Institute.

Chengdu bears the fruit of the Western Development strategy the city embarked upon 20 years ago.  Its well-established industrial base and extensive new high-tech build-up secures the city first place among the first- and second-tier cities in the Milken Institute’s fifth edition of its annual Best-Performing Cities China report, which was released today at the Yale Center in Beijing. Shenzhen and Beijing follow in second and third place, respectively.

“The Best Performing Cities China index for 2019 shows that innovation and advanced technologies are central to the transformation story of China’s cities, such as Shenzhen and Dongguan, and will continue to be for the future” explains Perry Wong, managing director of research at the Milken Institute and co-author of the report. “Guiyang, for example, is leading in building a ‘future’ city driven by renewable and clean energy.”

This year marks the third time Chengdu has risen to the top ranking in the past five years of the Milken Institute’s Best-Performing Cities China, and the fifth time it has been ranked in the top 10 large cities group. As one of the most important economic, cultural, transportation, and communication centers in western China, Chengdu is transforming itself into a hi-tech industrial center with an international reputation that amplifies its economic influence on regional development.

Shenzhen in Guangdong province secures second place in the large cities group, dropping from the top spot last year (2018). As China’s innovation economy poster child, Shenzhen has reinvented itself from a low-cost gadget manufacturing center to an innovation powerhouse. The city is the birthplace of a new generation of telecom products and is the tech-entrepreneur hub of China. Most recently, the Chinese government has given Shenzhen the mission of “building a model city” for the world. Beijing, the nation’s capital and a lead in developing the Tongzhou district, home to the Beijing municipal government, captures the third spot with the support of an influx of foreign direct investment (FDI).

Lanzhou in Gansu province takes fourth place this year, with infrastructure development driving the regional economy and leveraging the “One Belt, One Road” initiative that extends through Lanzhou to Central Asia. Zhengzhou in Henan province in central China dropped one spot from 2018 to fifth place. Dubbed “iPhone City,” Zhengzhou is not only a production center for international markets but also a supplier for increasingly affluent Chinese consumers.

Xi’an in Shaanxi province and Guiyang in Guizhou province are ranked sixth and seventh, respectively. Xi’an advanced three spots from last year’s rankings, while Guiyang declined by two places. Both cities, situated in the western part of China, are experiencing an increase in infrastructure building. While Xi’an is upgrading its industry base and transportation infrastructure, Guiyang is building the next generation of energy supply, transportation, and electronic storage from the ground up. Changchun in Jilin province, Wuhan in Hebei province, and Xiamen in Fujian province round out the top 10 first- and second-tier cities list.

Dongguan in Guangdong province takes the number one spot for the second year in a row among the small cities group. Although the city has suffered economically in the past few years, its efforts in restructuring its economic base have paid off. Its strong showing in the 2018 and 2019 rankings demonstrate the city’s economic resilience. Labeled the “Ghost Mall” city in 2012, Dongguan has turned into a leading robotic production and artificial intelligence (AI) development center.  Another city located in Guangdong province, Zhuhai, secured third place on the list. Zhuhai’s leisure, retirement, and business services industries define this growing city.

Nantong in Jiangsu province takes the second spot. The location of the city has been its most significant asset as the nexus of both a seaport and river port, while also connecting the powerhouse Shanghai and the technology center of Suzhou. Industrial activities and commercial services are the key pillars of the regional economy. Taizhou, also in Jiangsu province, lands at the fourth spot. The city has been on the top 10 list since the inception of this annual report.

New entries to the top 10 small cities list this year are Dazhou in Sichuan province and Yingtan in Jiangxi province, ranking fifth and sixth, respectively. Both cities have agriculture- and mining-based economies that are evolving into modern manufacturing and food processing centers. They are both also river transportation hubs in their respective regions. Rounding out the top small cities are Luohe in Henan province, Anshun om Guizhou province, Suzhou in Jiangsu province, and Maanshan in Anhui province.

“Innovation and domestic consumption have affected the growth status of some third-tier cities – notably agri-production and food processing centers in the central and central-west regions,” says Mr. Wong. “As a result, they are building manufacturing supply-chains and creating innovation capacities. That is an important trend. While the escalating trade war and high uncertainty in global trade have impacted regional growth in China, the degree of the effect on overall economic performance is not pronounced at this point.”

To download the full report, including an interactive table of all 260 cities, please visit best-cities-china.org.

Methodology
The 2019 Milken Institute Best-Performing Cities China Index divides 264 Chinese cities into two groups, one for large cities and one for small and medium-sized cities. The large cities group comprises 34 first- and second-tier cities, while the latter is made up of 230 third-tier cities. The two groups are ranked separately based on economic performance, with an emphasis on growth measurements. Its ranking index for this 2019 version comprises nine indicators—one-year (2017-2018) and five-year (2013-2018) growth for jobs, wages, and gross regional product (GRP) per capita; three-year (2015-2018) foreign direct investment (FDI) growth; FDI/GRP ratio (2018); and the location quotient (LQ) for high value-added industry employment (2018). This index categorizes Chinese cities into large and small groups to yield more meaningful comparisons and insights.

About the Best Performing Cities China Index
The Milken Institute’s Best-Performing Cities (BPC) China Index analyzes the latest and most comprehensive official data, found in the China City Statistical Yearbook to track the recent economic performance of Chinese cities. The primary purpose of this series is to offer a tool to policymakers to monitor and evaluate the economic dynamics of cities in China and improve their performance. In addition, this work provides businesses with insight into economic trends to explore potential investment opportunities in China.