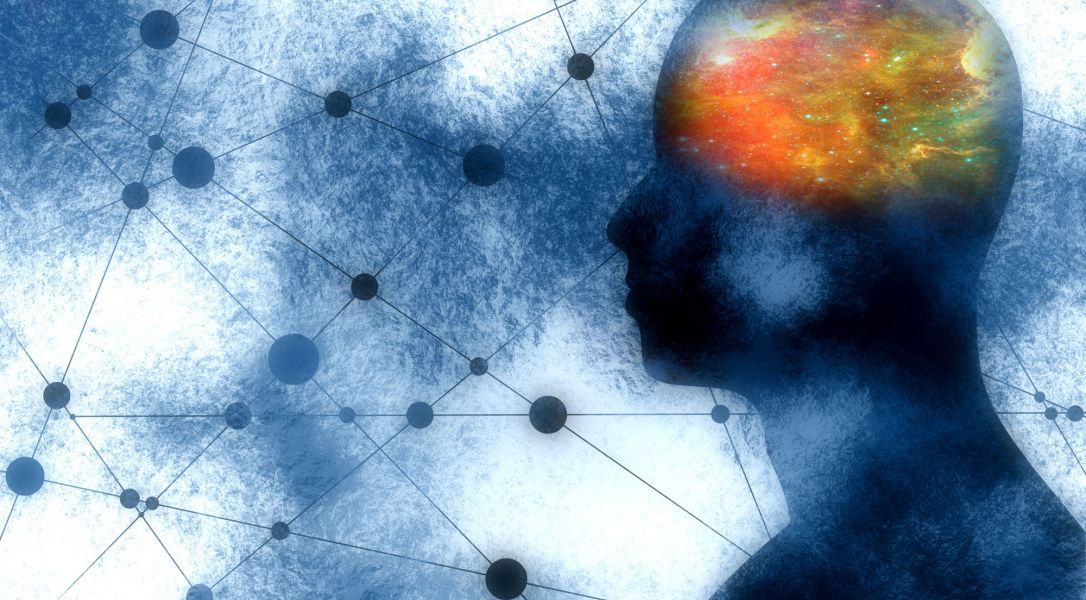 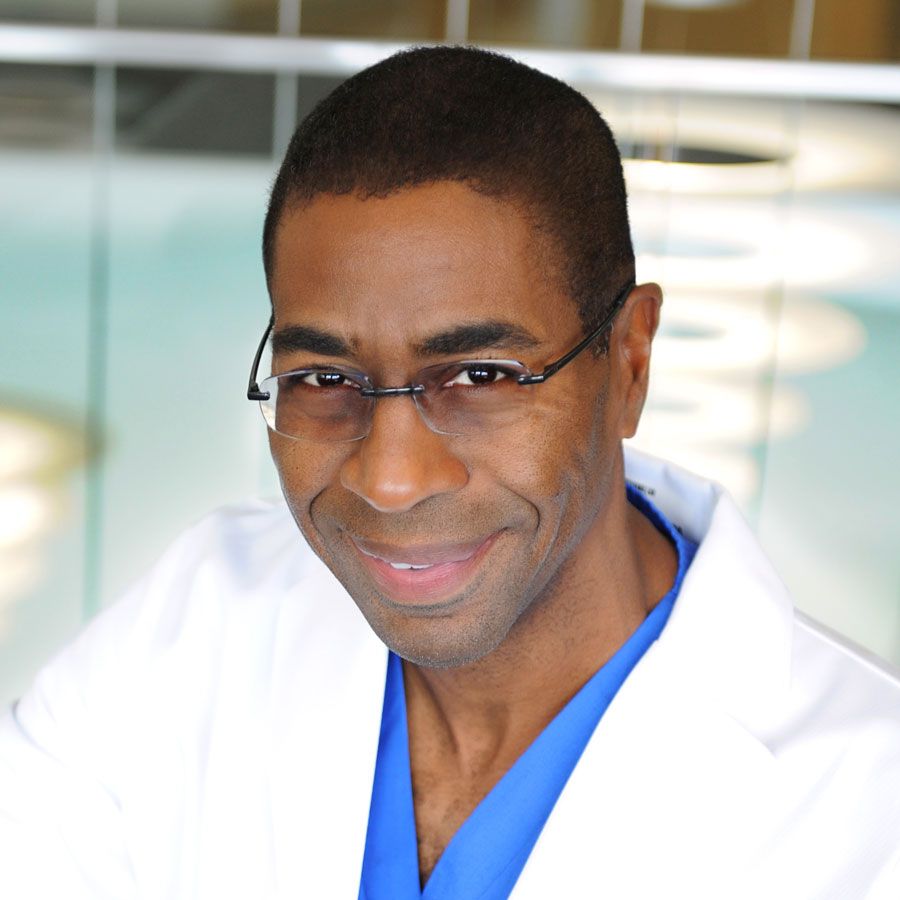 Renowned neurosurgeon, Keith Black, has pioneered advances in our understanding and treatment of brain cancers and complex neurological conditions. Black is also a research scientist studying targeted drug delivery, cancer stem cells, and Alzheimer's detection through retinal imaging, among many other areas. In an interview with the Milken Institute Center for the Future of Aging, Black talks about the importance of developing a test for early onset Alzheimer’s and his goal to inspire the next generation.

What is the most important thing that people should know about improving brain health?

People need to know how important lifestyle is to sustain health. Lifestyle, diet, exercise, moderating stress, making sure you get a good eight hours of sleep when you can, making sure you keep your brain engaged particularly in novel activities—all of these matter. You have to remember the brain is a living organism very much like a muscle—the more you use it, the stronger it becomes

We need to treat our brains better. For example, try to avoid excessive alcohol and make sure that you screen yourself for diseases that can be devastating to the brain.

What will be the benefits of having a reliable test for early onset Alzheimer’s?

I think there’s a huge misconception that if you get Alzheimer’s or if you’re going to get Alzheimer’s, there’s nothing that you can do about it. And I think the science shows that that perception is incorrect.

We know two things now that address your question. The first is that Alzheimer’s starts about two decades before a person develops symptoms. During that period of 20 years, you’re losing brain cells, and you’re losing brain connectivity. If you can detect the disease at the very start, particularly before you lose enough brain cells to become symptomatic, we may have the ability to stop the process or at least slow it down and prevent an individual from becoming symptomatic.

The other reason people should be interested is that even though we don’t have a pill that can stop the progression, we know that Alzheimer’s also has a lifestyle component. The scientific evidence shows that lifestyle habits such as a Mediterranean diet, exercise, sleep, meditation, and other types of mindfulness modify stress levels. We’re seeing that potentially even micronutrients like the omega-3 fish oils may be very important in slowing the progression of Alzheimer’s disease.

What’s your take on Pfizer ending research to find new drugs aimed at treating Alzheimer's and Parkinson’s disease? How do you think it will impact ongoing research?

I think a lot of the trials that have failed for Alzheimer’s disease, including the Pfizer trial, could’ve been better designed and better developed. I think we have a lot to learn from the failure of those trials.

For example, how do we get the drugs into the brain more effectively? How can we better select the right population of patients to treat? I think addressing those potential reasons for the failures of those drugs will lead to successful therapies and hopefully successful approvals.