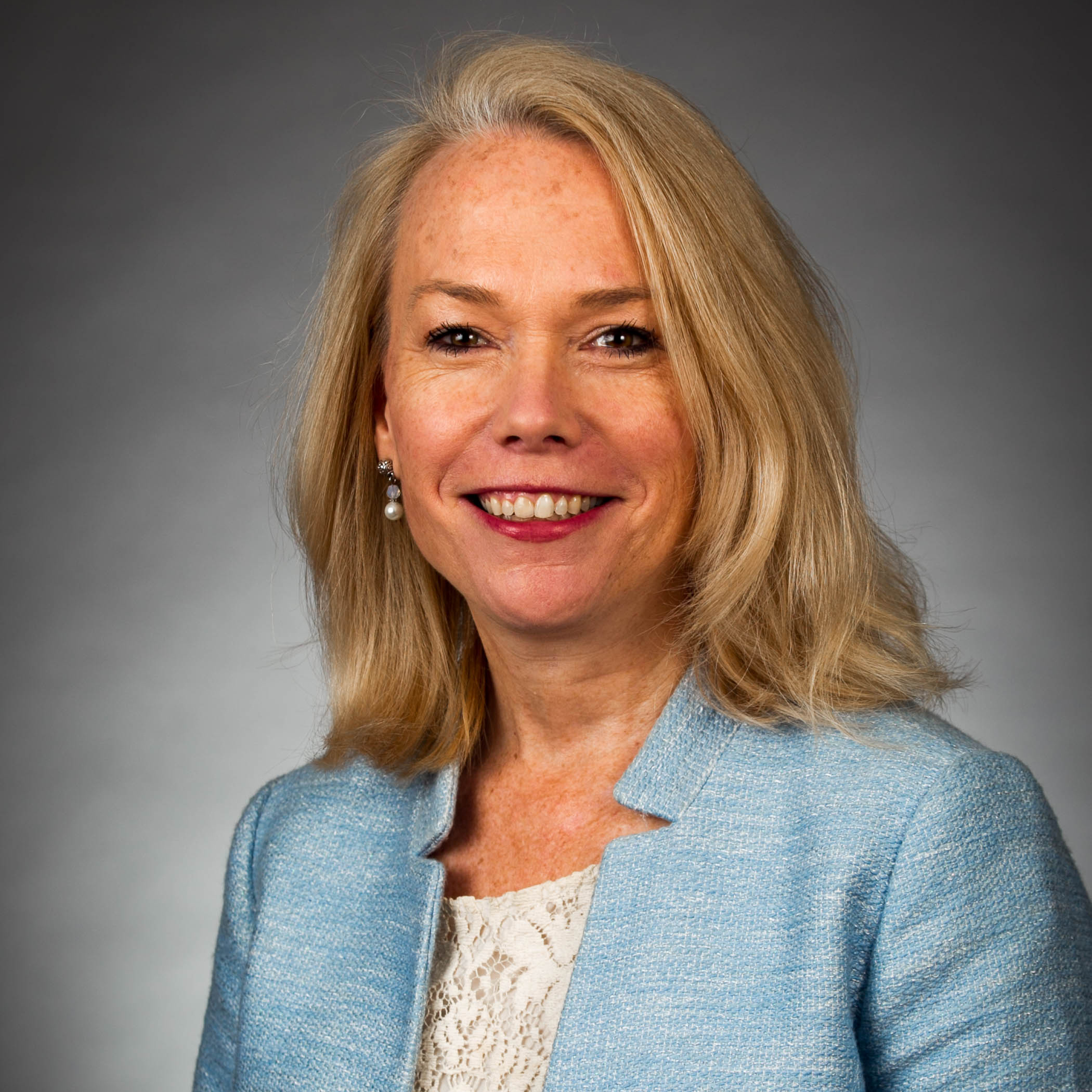 Senior Director, Center for the Future of Aging and Executive Director, Alliance to Improve Dementia Care

Nora provides strategic direction for the three primary focus areas of CFA:  Age-Forward 2030, the Business of Aging, and Healthy Longevity. She oversees data-driven research, meaningful policy initiatives, and impactful convenings in the United States as well as internationally.

Nora is a respected thought leader, frequent speaker, and prolific writer on healthy longevity and the economic and social impact of global population aging.  In 2019, she authored two major reports: “Reducing the Cost and Risk of Dementia: Recommendations to Improve Brain Health and Decrease Disparities” and “Age-Forward Cities for 2030.”

Before joining the Milken Institute, Nora held several key leadership roles in the public and private sectors. In 2014, President Obama appointed Nora Executive Director of the White House Conference on Aging, where she received wide recognition for her nationwide efforts to improve the lives of older Americans.

In 2015, Nora was recognized as one of America’s top 50 “Influencers in Aging” by PBS Next Avenue and was the Honoree for Outstanding Service to Medicare Beneficiaries by the Medicare Rights Center. She has also held leadership roles at the U.S. Department of Health and Human Services, AARP, Kaiser Permanente, and the National Association of Area Agencies on Aging.

Nora serves on several advisory boards, including the Board of Directors of the Long-Term Quality Alliance, the Brain Health Partnership Advisory Board, the Bipartisan Policy Center’s Advisory Committee on Improving Care Delivery for Individuals with Serious Illness, the Better Medicare Alliance Beneficiary Education Technical Advisory Council, the Brookings Institution and Kellogg School of Management Retirement Security Advisory Board, Retirement Income Institute’s Scholars Advisory Group, and the Editorial Board of the Gerontological Society of America’s Policy and Aging Report.

A native of New Orleans, Nora studied political science at Tulane University and completed her master’s degree in public administration, with a concentration in health policy, at George Washington University.

Life in Isolation: How to Fight the Loneliness Epidemic

Americans Are Aging. Let’s Make Sure We Can Afford It.

Reducing the Cost and Risk of Dementia