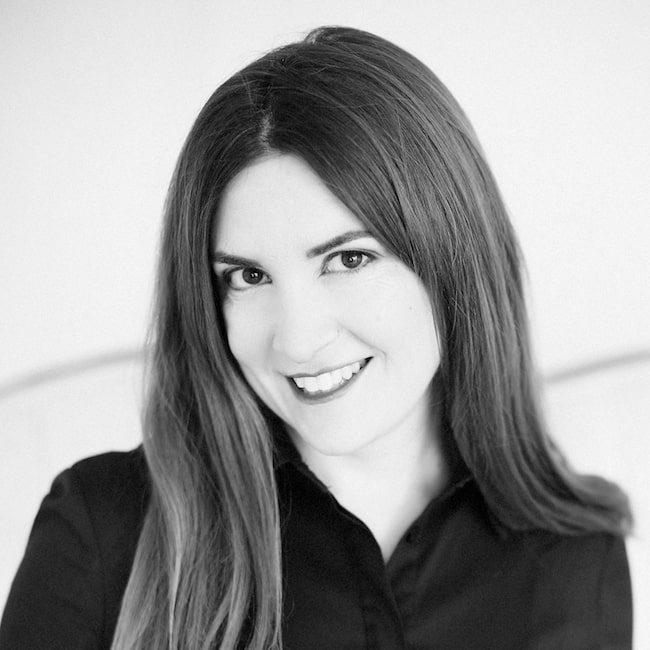 Simone Friedman manages grantmaking efforts across the foundations and other charitable giving programs under the EJF Philanthropies umbrella. Her current focus is on reducing the risk of another zoonotic disease pandemic. Most recently, she helped mobilize the #EndtheTrade coalition to push for ending the commercial trade in terrestrial wild animals, and she will soon be launching the Investor Alliance on Zoonotic Disease Risk.
Previously, Friedman led impact campaigns for Jonathan Safran Foer’s book, We Are the Weather: Saving the Planet Begins at Breakfast, and for Christopher Quinn’s Eating Animals film, for which she served as the impact producer. Eating Animals was the recipient of the Environmental Media Association’s 2019 Documentary Award.

Friedman serves on several boards, including Global Wildlife Conservation and Sixth & I Historic Synagogue. Honors include receiving a Michelson Found Animals Foundation Leader in Animal Welfare Award and serving as an Honorary Conservation Fellow for the Zoological Society of London.