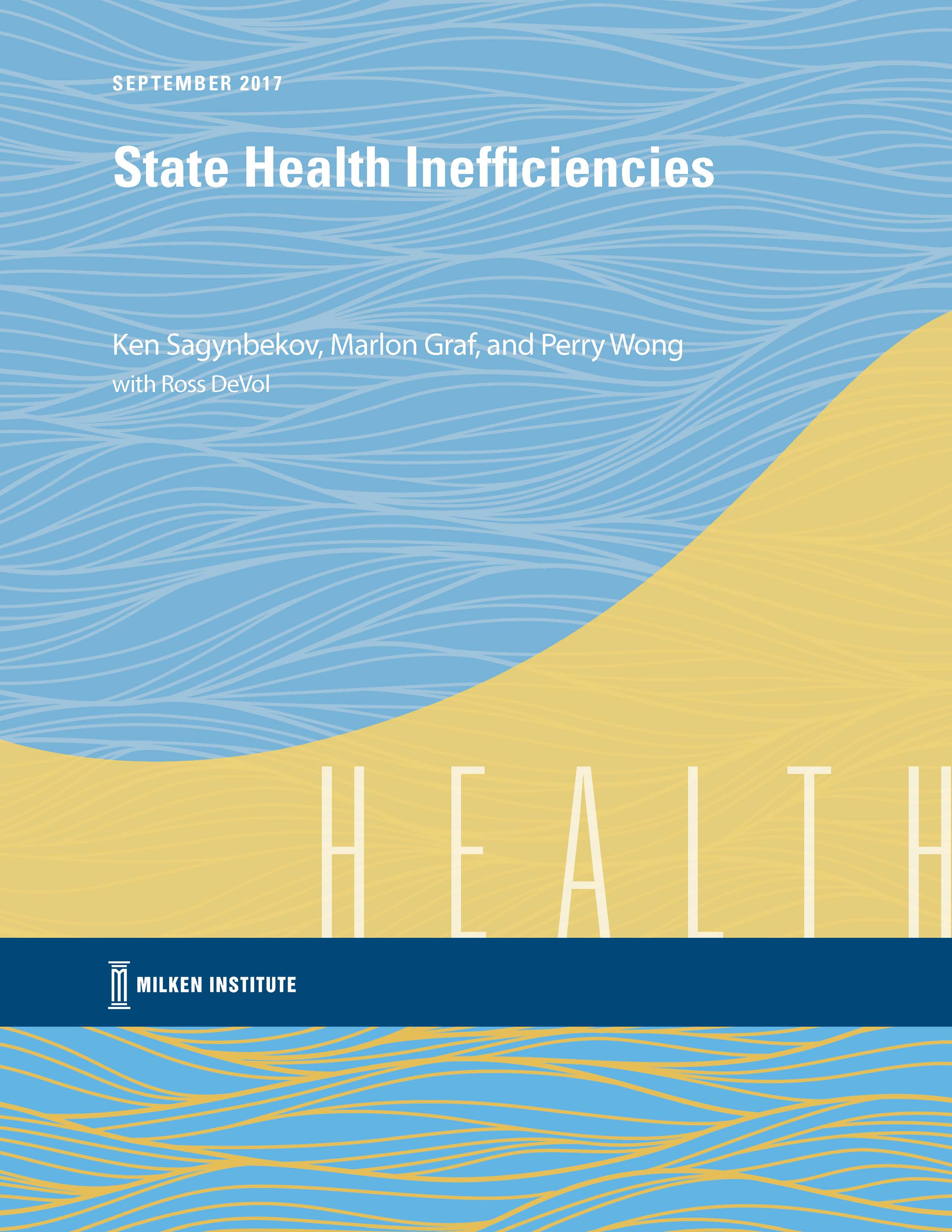 Despite spending more than any other country on health, the U.S. has a mediocre ranking across most health care quality and health outcome indicators. According to a report published in 2012 by the Institute of Medicine, the U.S. wastes roughly one-third of health expenditures - $750 billion annually - on unnecessary medical services, costly paperwork, fraud, and poor quality services.

There are numerous studies that compare the U.S. health care system to other countries, but the existence of various country-specific factors undermines such comparisons’s validity. In this study, we therefore compare U.S states to draw meaningful policy conclusions. Our analysis contributes to the understanding of health care inefficiencies in the U.S. in three important ways: