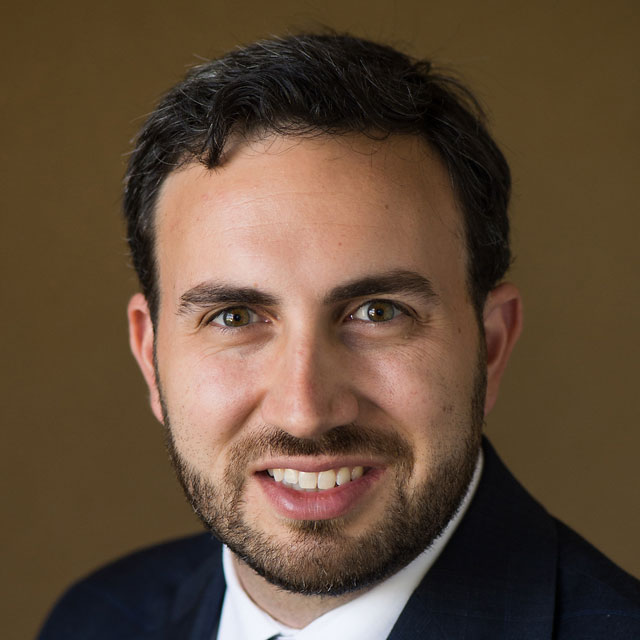 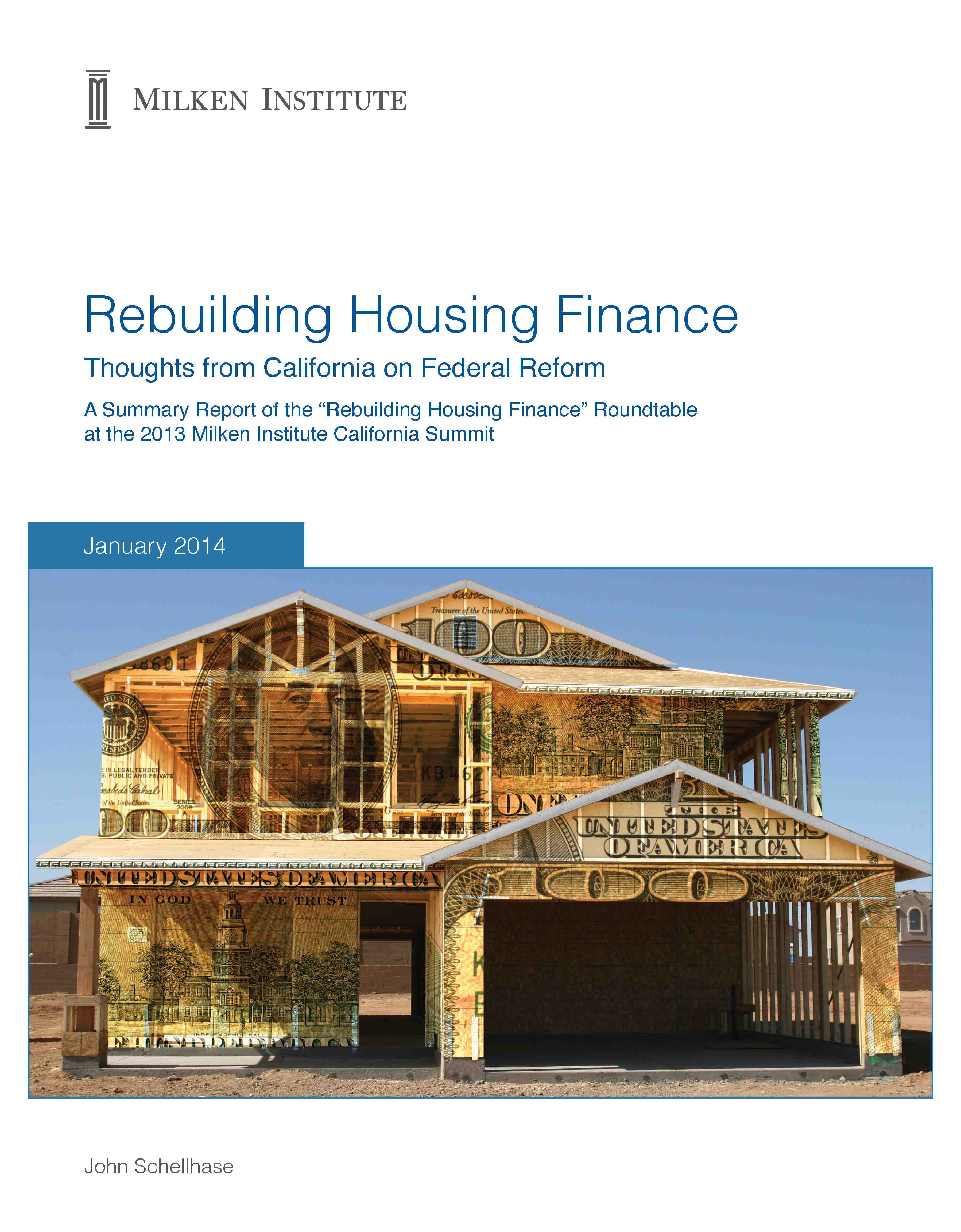 Both in the foreclosure crisis and in the recent recovery, California has represented a bellwether of the national housing market. The housing crisis that began in 2007 caused considerable economic damage in California and across the country, and in response, federal government involvement in housing has reached unprecedented levels. As lawmakers in Washington, D.C. look to reform the nation's housing finance system, the implications of various proposals for California are naturally at the forefront of the debate. To address possible changes to federal policy and their impact on California, the Milken Institute Center for Financial Markets, alongside the California Center of the Milken Institute, assembled a roundtable discussion on housing finance as part of the Institute's 2013 California Summit.

The roundtable featured prominent voices from banking, state government, academia, and the state's leading Realtors' association. The group's substantive conversation shifted back and forth between detailing the panelists' different perspectives and building on areas of consensus.

This report offers background information on the foreclosure crisis and recovery at the national and state levels; an overview of proposed congressional reforms; further information on the areas of disagreement explored by the panelists; and more details on the participants' proposed solutions.

The Golden State: A New Frontier for California and Asia Relations? A Conversation with Lieutenant Governor Eleni Kounalakis

Preparing California for the Future of Work: Creating Equity by Addressing the Access Gap

In a Vulnerable State: Hispanic Essential Workers in California