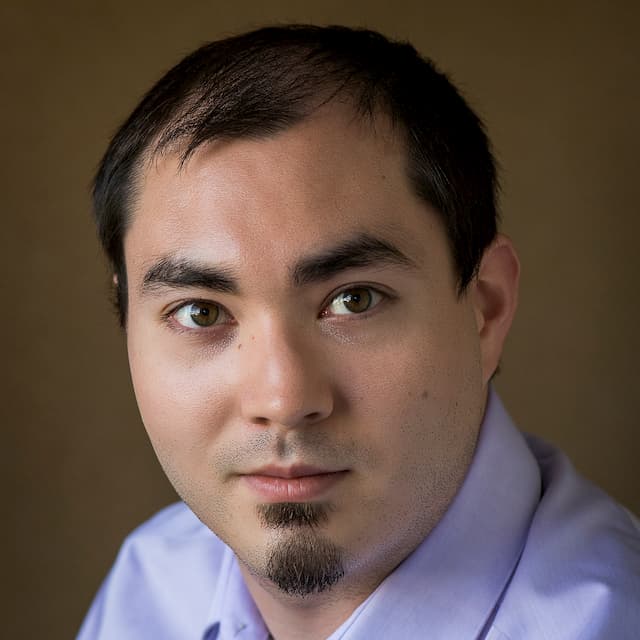 Since the internet became a widely adopted platform for information exchange, there has been a variety of research into the effect the internet has on education. Some research finds increased success rates for minorities in K-12 when provided computers, while other research focuses on the role of mobile platforms and social media. Education has seen large changes due to the internet, including modifications to curriculum and differences in the way education is delivered. This paper provides evidence of a positive relationship between the hours spent on the internet per week and educational attainment.

This analysis shows that the relationship is robust to specification changes and displays stability in both magnitude and directionality of the statistical relationship. Controlling for outside influences in line with previous research, there is evidence that the internet can be a tool to improve educational outcomes. Expanding the scope of educational attainment research will give policy-makers a better understanding of how to increase economic opportunity for all.

Promoting Student Thriving and Well-Being in America’s Colleges and Universities: Opportunities for Philanthropy

Higher Education in the COVID-19 Era: Well-Being, Resilience, and Philanthropy