By Brian Knight and Staci Warden 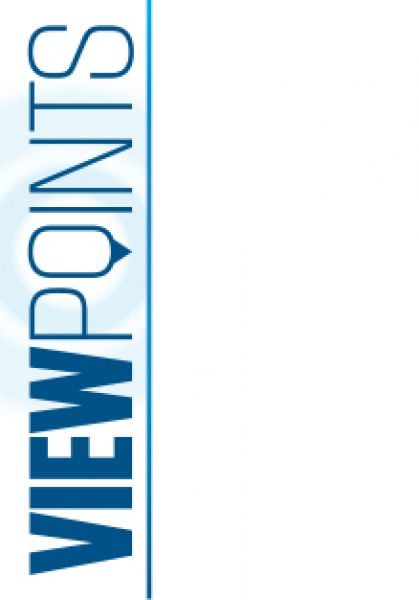 By Brian Knight and Staci Warden

The Milken Institute Center for Financial Markets (CFM) provided written comments to the U.S. Securities and Exchange Commission (SEC) on proposed changes to Rule 147, which provides a safe harbor to companies seeking to issue securities in an intrastate transaction that is exempt under Section 3(a)(11) of the Securities Act of 1933 (the “1933 Act”), as well as proposed changes to Rule 504 of Regulation D and inquiries about the continued viability of Rule 505 under Regulation D.

In its January 11, 2016 letter, CFM made a series of recommendations to the SEC.