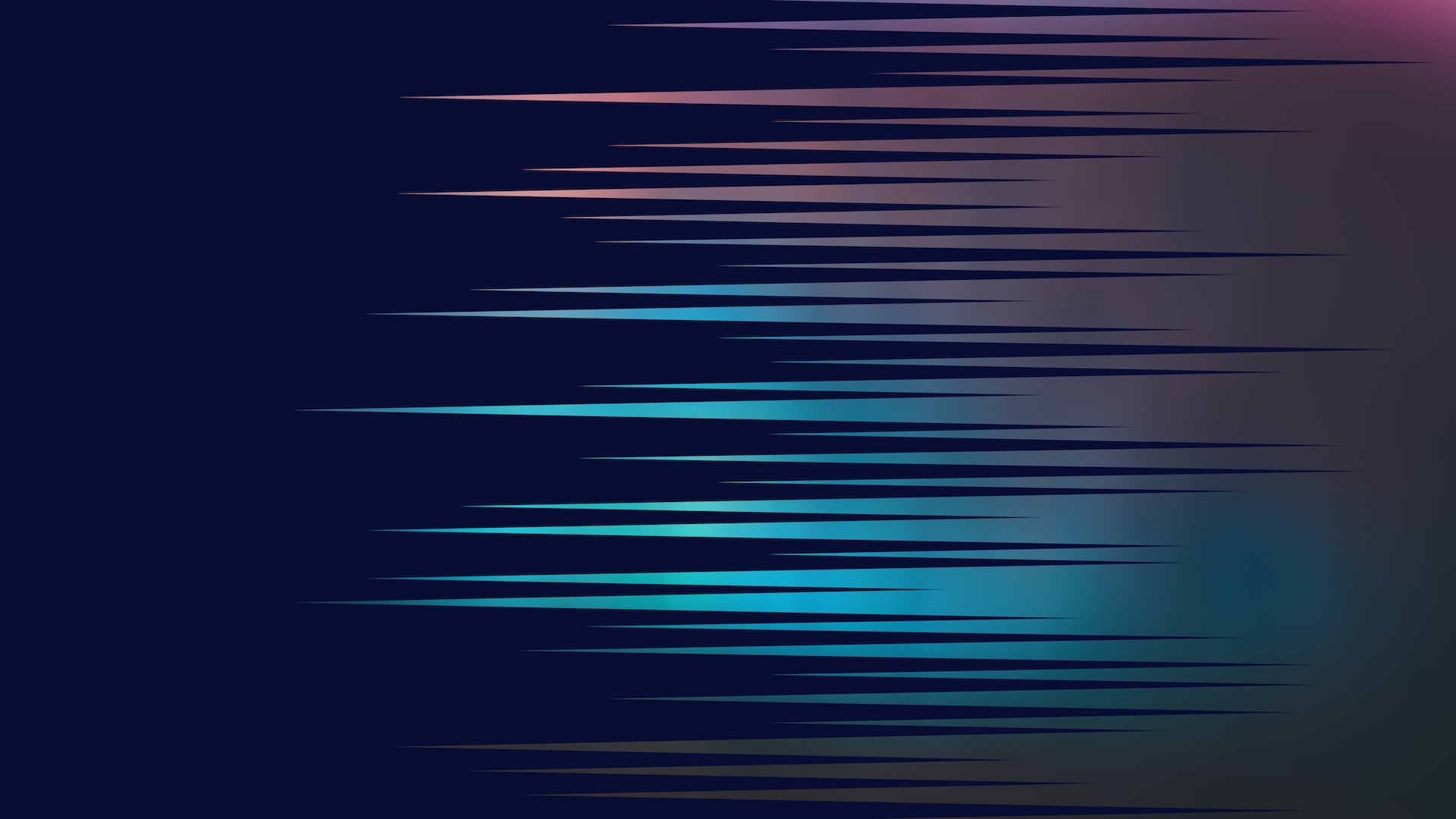 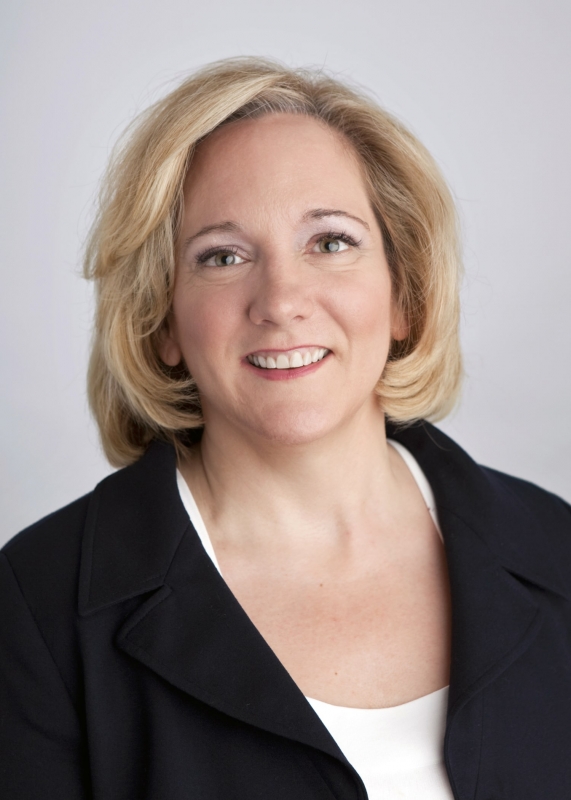 The international trading system has, at its core, one of the most meaningful pursuits of governments and industry: to raise standards of living across the globe by facilitating the free movement of people, resources, and opportunities.

The COVID-19 pandemic has already had a catastrophic impact on international markets, accompanied by far-reaching consequences for international trade that will be felt for years to come.

Three trends illustrate the tension caused by the pandemic between international economic cooperation and the near-overwhelming impulse of individual nations to “protect the homeland.”

The first is the rapid imposition of export restrictions on medical supplies, personal protective equipment (PPE), and medications considered essential to the fight against the spread of COVID-19.

The international trading system has at its core one of the most meaningful pursuits of governments and industry: to raise standards of living across the globe by facilitating the free movement of people, resources, and opportunities.

As the infection has spread from its original breakout point in central China, a wave of export restrictions has followed in its path. In March, France, Germany, Russia, and India, among others, announced export restrictions on PPE, including face masks, eye protection, medical gowns, and gloves. The French and German restrictions were quickly replaced by a European Union-wide licensing requirement for PPE to leave the bloc. Just last week, the United States announced its own export restriction on facemasks and other PPE.

In the UK and India, current export restrictions include many medications currently undergoing testing to assess their impact in fighting the COVID-19 disease.

While many of these nations have the domestic capacity to manufacture essential medical supplies, other regions of the world do not. Under normal circumstances, the international trading system would have kicked in to adjust the allocation of resources to meet rising demand.

But normal operations have been suspended. According to some reports, nations in Africa and Latin America will wait weeks or months for needed medical supplies.

Economic sanctions are another area where the pandemic has sown discord. Among global hotspots, Iran quickly emerged as one of the hardest-hit areas by the novel coronavirus. Since its 2018 withdrawal from the Iran nuclear deal, the US has pursued a “maximum pressure” campaign against Iran in the form of comprehensive economic sanctions to dissuade the Iranian government from pursuing nuclear weapons and to cease diverting state resources to funding foreign militias and terrorist activity outside its borders.

In the wake of the coronavirus pandemic, international leaders from Europe and the UN, as well as former diplomats and officials of the United States, have called on the Trump administration to expand exemptions in the Iran sanctions program for humanitarian trade.

However, the US Treasury has been reluctant to do so, citing evidence that the Iranian government has, in the past, diverted funds from humanitarian trade to malign purposes. The Treasury Department has worked with the Swiss government to establish a dedicated humanitarian trade channel with Iran, subject to heightened due diligence requirements, but some observers believe those efforts are not enough to address the current crisis.

The controversy highlights the difficulty faced by trade regulators during the pandemic to weigh longstanding foreign policy goals, including regional security and the fight against terrorism, against acute humanitarian needs.

Finally, with respect to foreign direct investment, the pandemic appears to have accelerated a global trend toward heightened scrutiny of foreign investment in critical industries.

Well before the breakout of COVID-19, the United States, Japan, the United Kingdom, France, and Germany revised their foreign direct investment review protocols, particularly with respect to the use and development of sensitive technologies and data.

Following a recent episode in Germany, in which a German biopharmaceutical company was rumored to have received a takeover bid from the United States, German legislators dramatically increased controls over foreign investment in critical industries, a move that had not been anticipated for several more months.

In conclusion, while many voices have called for international cooperation to fight the disease, the reality on the ground has been marked by a global turn toward domestic priorities.

Once the initial panic regarding the virus fades, we hope to see a return of cooperation, multilateral approaches, and solidarity to fight COVID-19 and its already devastating economic effects.

We hope by doing so that governments and industry around the world will find a renewed sense of purpose in pursuing economic cooperation.