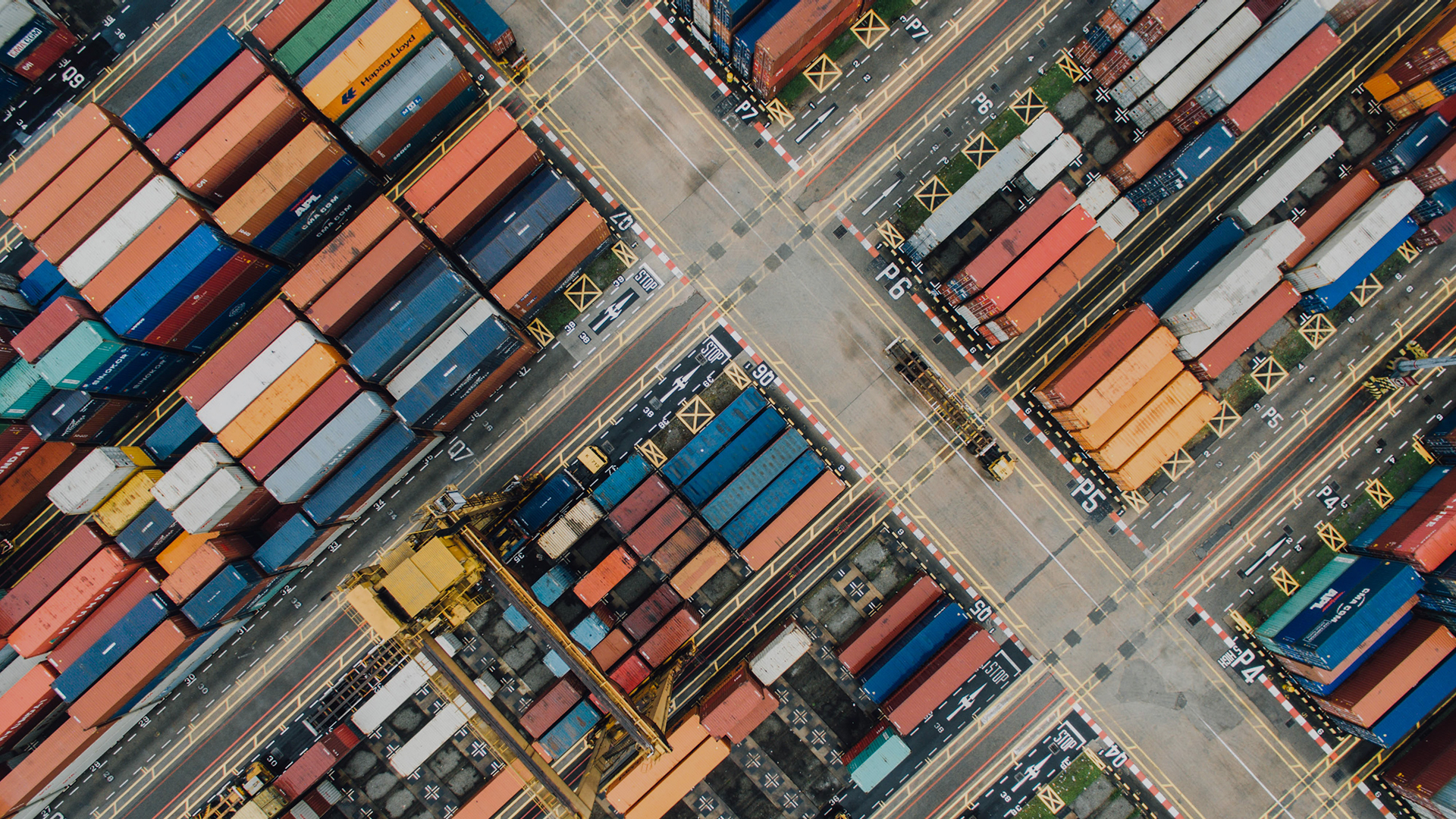 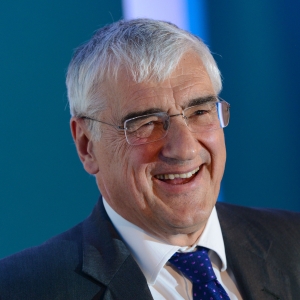 The world will change following this awful pandemic, whether that be in human behavior, societal values, or government policies and intervention. One area, in particular, could have significant long-term consequences for the structure of our economies: industrial security and sovereignty, with health care at its epicenter.

The concept of industrial sovereignty has historically been associated with industrial capabilities within a country for military-strategic reasons to ensure the integrity of national security in any eventuality. It was also true of other industries deemed to be strategic. When I was at the Australian Joint Warfare Establishment in the 1970s, the capability of the nation to manufacture a vertically integrated logistical supply chain was a strategic priority.

The COVID-19 crisis has highlighted globalization’s interconnectivity, its transnational trade supply chains, and the vulnerability of key sectors of economies. Perhaps the most publicly visible example has been the lack of availability of ventilators in hospitals. The coronavirus pandemic has led to a massive increase in urgently needed ventilation and other equipment, but parts can be difficult to source at a time when some countries have shut borders or are taking steps to safeguard their stocks of medical supplies.

The present coronavirus crisis could mark the beginning of a new era of government policy aimed at self-sufficiency in sectors of the economy deemed to be of strategic importance, including defense, agriculture, pharmaceuticals and medical equipment, telecommunications, and transportation. For example, over the past 20 years, medicine supply chains have increasingly been globalized and arbitraged to low-cost countries. During this pandemic, many nations have discovered themselves to be at the back of the queue, unable to service their populations. Public health will be one sector viewed as core to a security and economic agenda. The political reaction could result in significant national capital infrastructure investment and workforce optimization to ensure countries have the right skill sets to be able to source key drugs at scale during a global crisis. This will, in part, shape the future development and structure of our economies globally, with a new emphasis on national resilience over global supply chains.

The COVID-19 crisis has highlighted globalization’s interconnectivity, its transnational trade supply chains, and the vulnerability of key sectors of economies.

David Ricardo published The Principles of Political Economy and Taxation 203 years ago. In it, he laid out the principle of comparative advantage, which has become the foundation of international trade theory and globalization of trade. Over time, this led to the globalization of our economies and complex interconnectivity in trade: manufacturing of components in different geographic locations globally and assembled elsewhere, the development of global supply chains, just-in-time inventories, and, in more recent history, a global M&A boom, often resulting in companies in key strategic sectors being acquired in cross-border transactions.

To paraphrase the 19th-century military strategist Claus von Clausewitz’s “War is politics by another means,” could today be rephrased as “Trade is war by another means.” Given the present environment the world finds itself in, a political reaction towards economic self-sufficiency and sovereignty, and the adoption of policies aimed at protecting strategic industries could develop. In future, we are likely to hear, "it may be cheaper, it may be better, but is it more secure?" Interestingly, the Australian government, through the Foreign Investment Review Board, has temporarily tightened its rules on foreign takeovers over concerns that strategic assets (particularly distressed companies in aviation, freight, and health) could be sold cheaply in the wake of the coronavirus pandemic. How temporary will this ban be? Will other nations follow suit? Of note is that the US is highly self-sufficient in many strategic areas such as agriculture, energy, and its military complex, but perhaps less so in life sciences and technology components where China, amongst others, has emerged as a significant manufacturer and supplier. It will be interesting to see how the Committee on Foreign Investment in the United States will move in its review of national security implications of foreign investments in US companies, as well as monitoring the policy actions of governments worldwide.

Will sovereign states reconsider the historic notion that a degree of self-sufficiency in critical industries is a necessity? Will industrial sovereignty return and change the structure of our global economy? I believe it will become a major policy debate in the years to come and will herald significant change to the structure of economies worldwide. It is not the end of globalization, but it will be different.