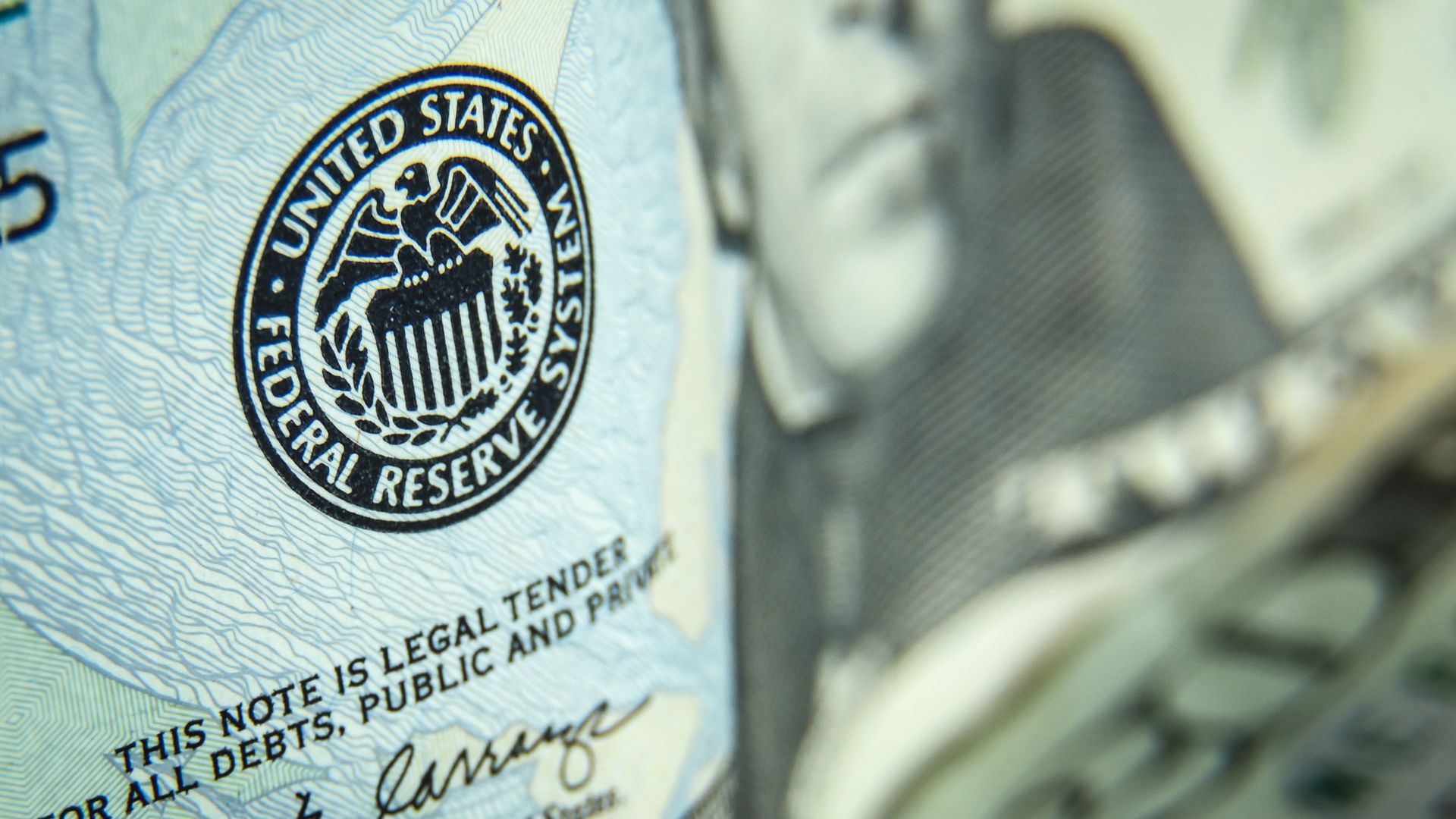 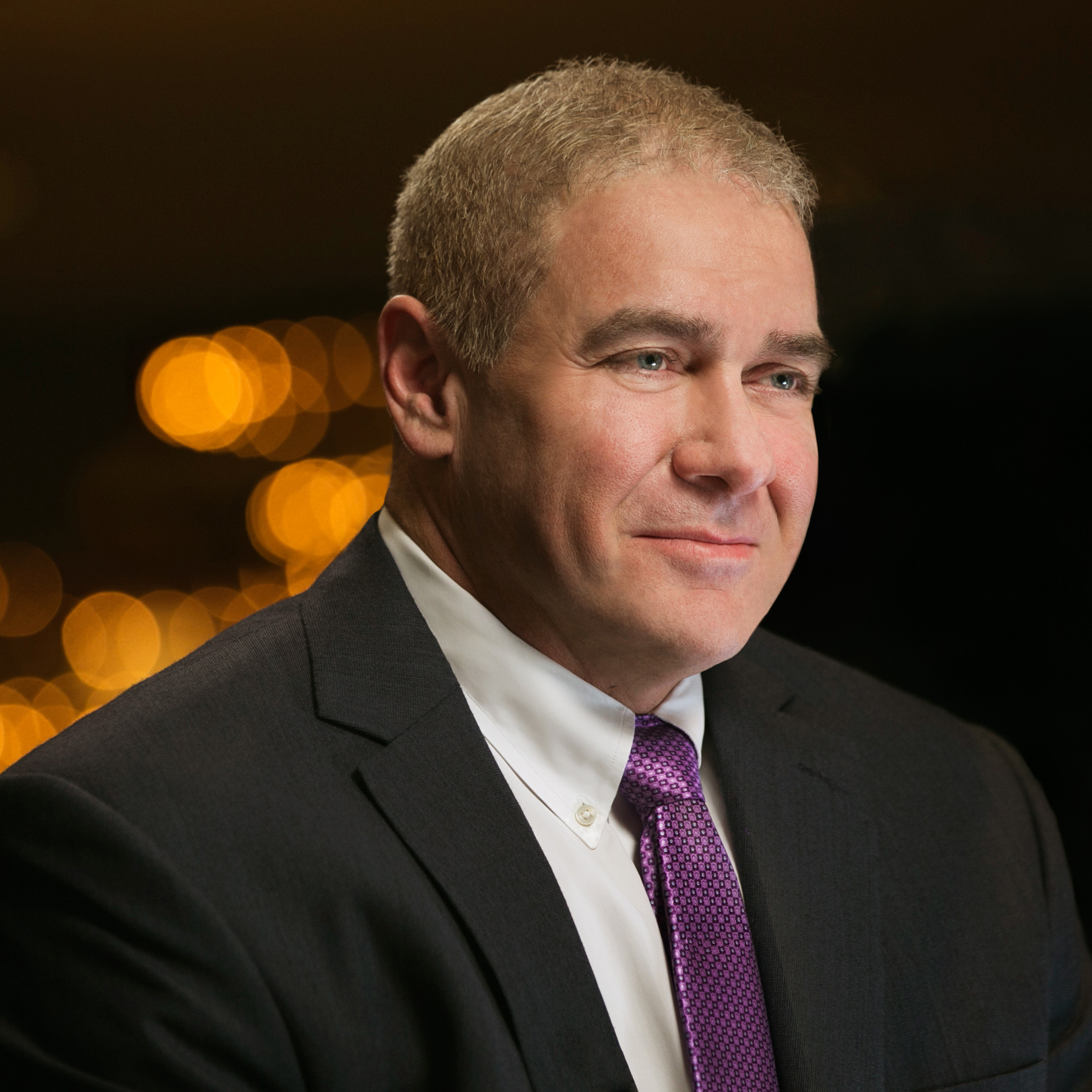 The Federal Reserve (Fed) will face numerous challenges in the months and years ahead. Economic output will remain below potential for years to come as we deal with the pandemic and its long-term scarring effects. An additional challenge will be a US federal government budget deficit that will exceed at least $3 trillion this year. This deluge from Treasury will likely push interest rates higher, further pressuring an already struggling economy. To counter this pressure, the Fed has increasingly unorthodox policy options if the economy remains mired in a protracted downturn. The Fed’s roadmap is likely to include the following progression of policy tools:

Extended Forward Guidance: With the market already pricing rates close to the zero bound for the next five years, there has been limited shock and awe as the Fed announced that it will keep interest rates at zero through 2022. To make sure that longer-term interest rates stay in a range that provides greater support to the US economy and financing the US Treasury, the Fed must provide stronger guidance by indicating that zero-interest rates will be necessary for at least five years and possibly longer. The Fed could also establish a second condition of an inflation target, in which it could commit to maintaining rates at the zero bound on the condition that inflation must exceed 2 percent on average over the five-year period preceding a rate increase. Such an approach would automatically extend the expected period at the zero lower bound if economic conditions falter.

Formal QE Program: To finance the US Treasury and keep interest rates from skyrocketing, the Fed must ensure credit is available at attractive rates, which likely means a formal quantitative easing (QE) program. Given the government’s financing needs, the next QE program will be larger than any previous rounds of QE. The current pace of Fed purchases—roughly $125 billion per month—is insufficient to absorb the $170 billion in net monthly Treasury coupon issuance we forecast for the rest of the year, let alone hundreds of billions of monthly net T-bill issuance. The duration of the QE program could be tied to achieving specific dual-mandate outcomes, given the high amount of uncertainty around how long the purchases may be needed.

Yield Curve Control: Yield curve control means the Fed would not allow interest rates across a portion of the curve to rise above a certain rate. For example, the Fed would announce a rate of 50 basis points and state that it stands ready to purchase all Treasury bonds of a certain tenor that trade above this level. There is precedent for this policy tool: The Japanese government is currently engaged in yield curve control, and the United States used it in the 1940s to help finance the war. Yield curve control may not deliver as much incremental stimulus as outright QE, but it would limit the rise in long-term rates and help ensure the effective transmission of forward guidance. The associated reduction in interest rate volatility would also help to lower mortgage rates and corporate bond yields.

Negative Interest Rates: Fed Chair Jay Powell raises doubts about the efficacy of negative interest rate policy (NIRP)—NIRP could wreak havoc on the banking sector and money market funds—but negative interest rates remain an option. Even if the Fed fails to adopt NIRP, the market may do it on its own. The European Central Bank policy rate is -50 basis points, but German bunds have traded below -80 basis points. Even if the federal funds rate stays at five basis points, negative market rates are likely at some point.

Fast-forward a decade into the future, and we may be shocked at what is considered sound central-bank policy. 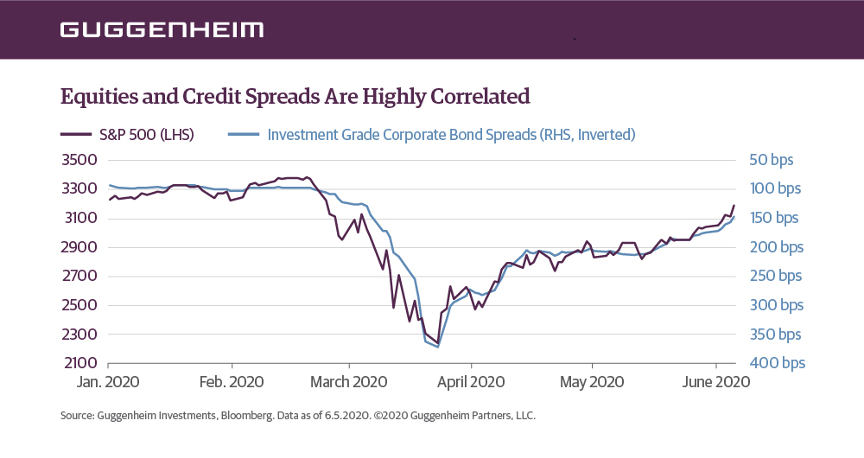 To tame such a credit crisis, the Fed would have to find a way to prop up stocks. Its charter does not permit the purchase of stocks, but the US Treasury could establish a special-purpose vehicle to buy stocks that the Fed could fund. That artifice would be similar to that which is used for the purchase of corporate bonds and exchange-traded funds.

A decade ago, I spoke about unorthodox monetary policies such as QE and forward guidance. Today, these have become acceptable and permanent policy tools of the Fed. Fast-forward a decade into the future, and we may be shocked at what is considered sound central-bank policy.

This material is distributed or presented for informational or educational purposes only and should not be considered a recommendation of any particular security, strategy, or investment product or as investing advice of any kind.