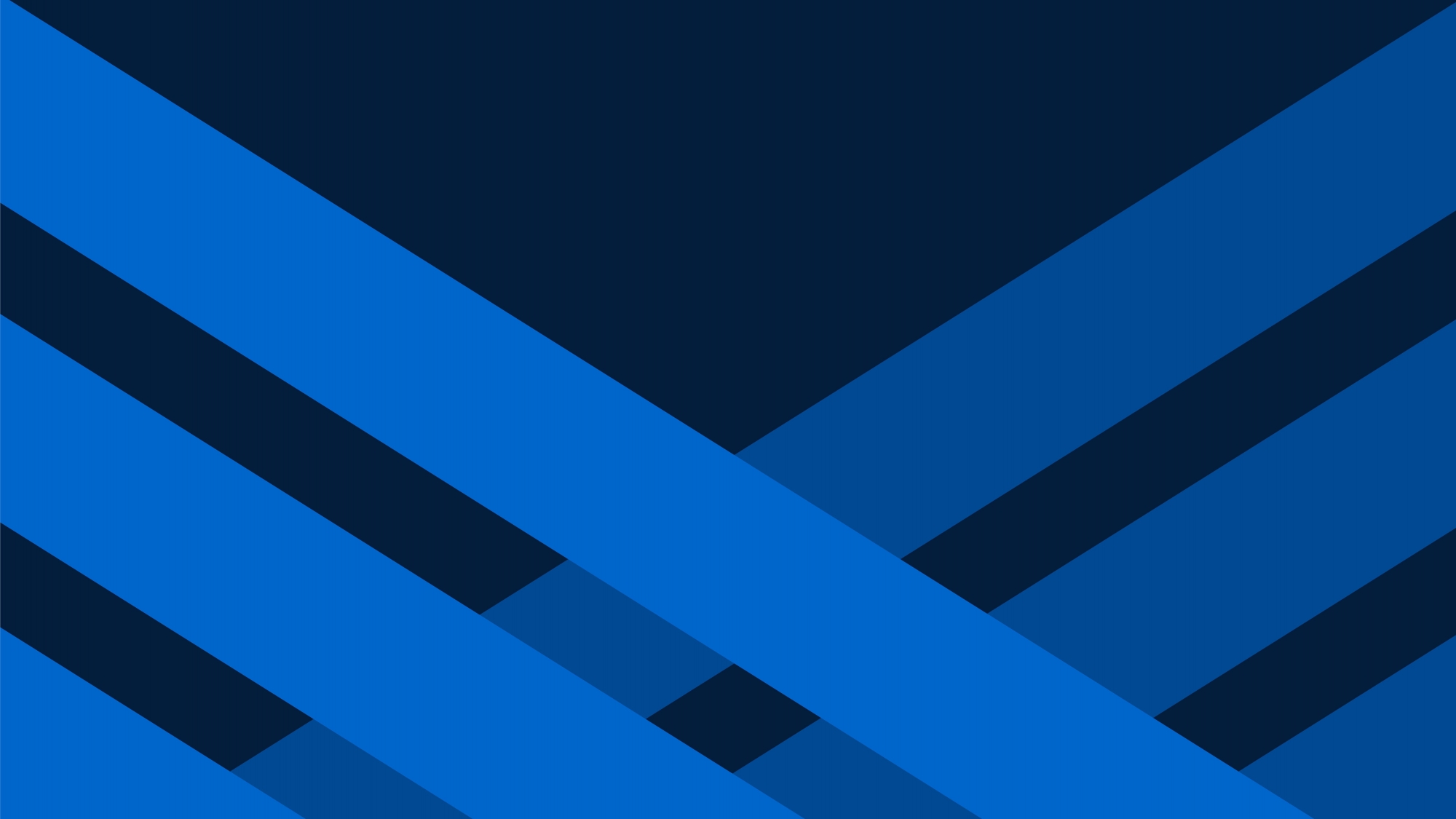 “About a month ago in the US we had about a thousand confirmed cases; today we have about 600,000. The developing world is very much on that same pathway.”

Jeff Skoll knows pandemics. More than a decade ago he launched an organization whose current name reflects its mission: Ending Pandemics. Skoll, who once served as eBay’s first president, also sounded the alarm (presciently, it now seems) when he produced the 2011 film Contagion, which anticipated the global upheaval caused by a pathogen originating from a wet market half a world away.

From his years studying what could go wrong with a virus like COVID-19, Skoll clearly sees the challenges ahead: “We literally need something like 22 million tests a day to truly open up the country and be safe,” the soft-spoken Canadian tells Mike. “And cumulatively, I believe that there are no more than 22 million tests that have been done all over the world.”

Ep. 121: The Novelist and the Neurologist, with John Grisham and Neal Kassell