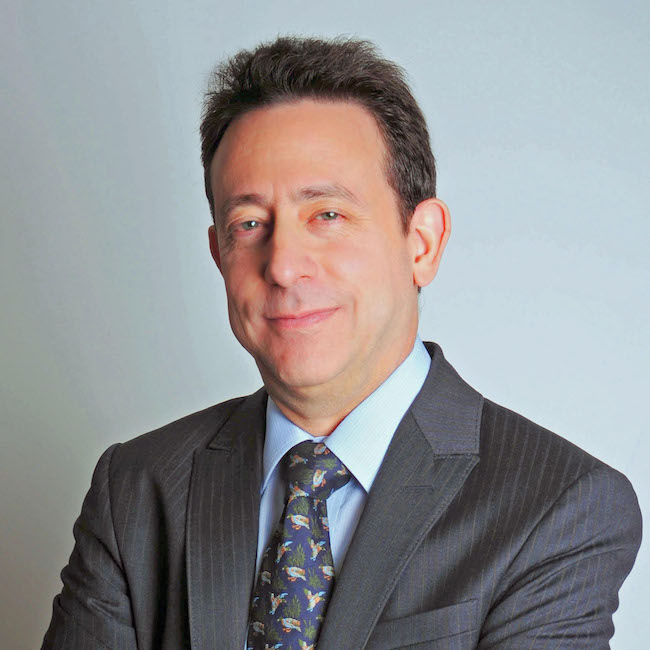 Steve Herman is the White House Bureau Chief for Voice of America. The veteran journalist spent more than a quarter of a century in Asia, including years of reporting from Tokyo and subsequently as a VOA correspondent and bureau chief in India, Korea, and Thailand. He also served in 2016 as VOA's Senior Diplomatic Correspondent, based at the State Department.

His work has been published in numerous newspapers and magazines, including Japan Times, South China Morning Post, and the Wall Street Journal.

Herman was elected for five consecutive years to serve as Chairman of The Foreign Press in Japan (FPIJ), after completing a one-year term as President of the Foreign Correspondents' Club of Japan (FCCJ). He also served a one-year term as President of the Seoul Foreign Correspondents' Club and a two-year term as a Governor of the Overseas Press Club of America. Herman also serves as the US Agency for Global Media representative on the American Foreign Service Association governing board.