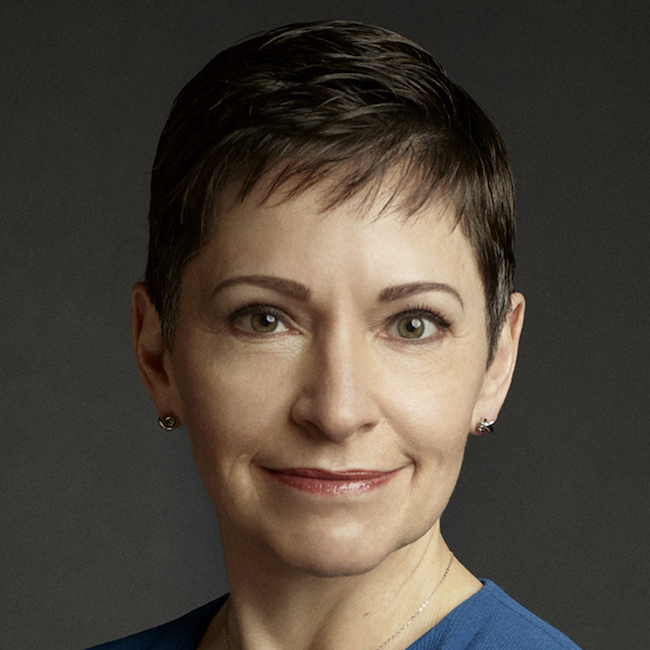 As the sixth managing partner in the 98-year history of Edward Jones, Penny Pennington is responsible for its strategic direction, working with more than 49,000 associates across North America to help 7 million clients achieve their financial goals. She was recently named to Barron’s inaugural 100 Most Influential Women in U.S. Finance and Fortune’s Most Powerful Women in Business lists.

Penny joined Edward Jones in 2000 as a financial advisor in Michigan. In 2006, she was named a principal and relocated to the financial services firm’s St. Louis headquarters, where she held leadership roles in New Financial Advisor Training, Branch Office Administrator Development, and Branch and Region Development before leading the Client Strategies Group in 2015. Penny is a senior executive sponsor of the firm’s LGBT+ & Allies Business Resource Group.

A native of Nashville, Penny earned a bachelor's degree in commerce with a concentration in finance from the University of Virginia and an MBA from Kellogg School of Management at Northwestern University. She is a graduate of Wharton's Securities Industry Institute and holds the Chartered Financial Analyst designation.