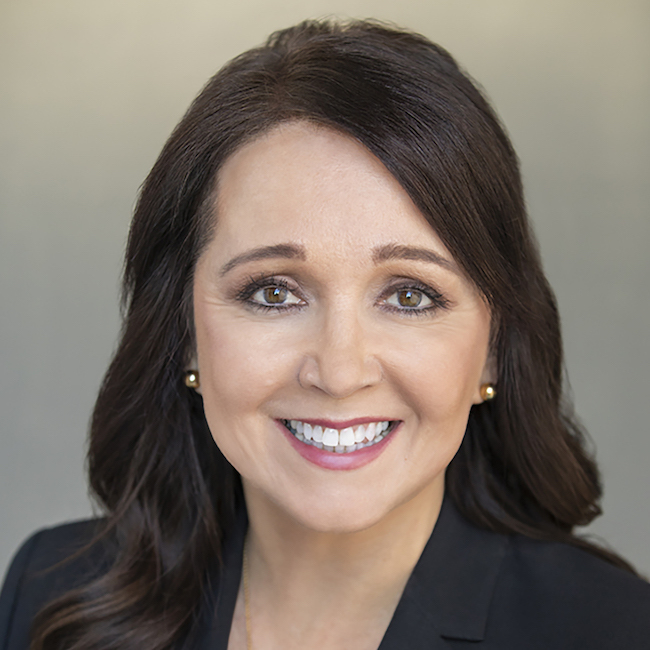 Prior to CalPERS, Marcie spent 30 years as a public servant in Washington state, including as executive director of the Washington State Department of Retirement Systems. In 2013 Marcie was named cabinet lead by Governor Jay Inslee for the Results Washington performance and accountability system, where she served as an early creator and architect for the platform that tracks goals and progress in education, the state's economy, sustainable energy, healthy and safe communities, and efficient government.