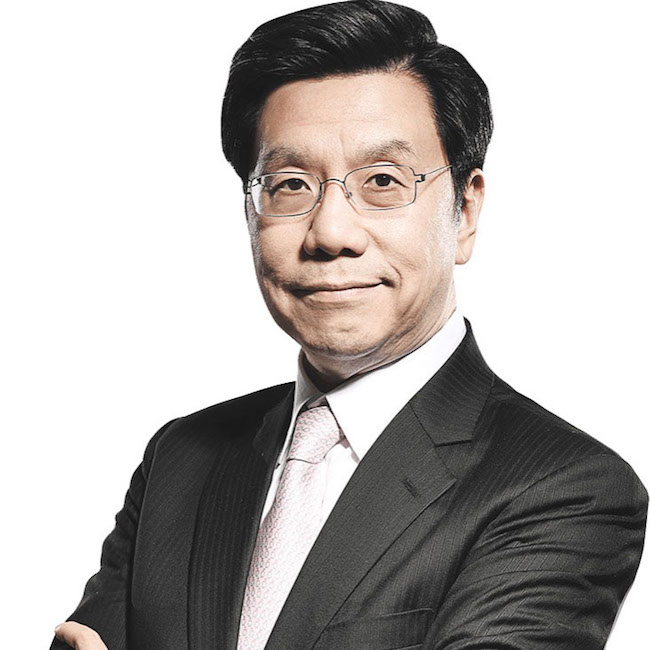 Dr. Kai-Fu Lee is the Chairman and CEO of Sinovation Ventures. Founded in 2009, the early-stage investment company targets the next wave of Chinese high-tech companies and mentors the next-generation of Chinese entrepreneurs. Prior to starting Sinovation Ventures, Lee was the Vice President of Google, President of Google China. During his tenure, he built a team of nearly 700 staff and almost doubled the market share from 16.1% to 31%.

Lee received his bachelor’s degree from Columbia University and PhD from Carnegie Mellon University. He is a Fellow of the Institute of Electrical and Electronics Engineers (IEEE) and was the Vice Chairman of the Committee of 100. He was selected by Time as one of the top 100 most influential people in the world in 2013. Lee serves as an Independent Non-executive Director of Shangri-La Asia and Meitu, and as an Independent Director of Hon Hai Precision IND. Co., Ltd (Foxconn).