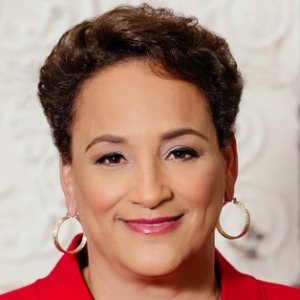 Jo Ann Jenkins is CEO of AARP. She joined AARP in 2010 as president of the AARP Foundation, the organization's affiliated charity. She previously served on the board of directors of AARP Services Inc., beginning in 2004 and becoming its chair in 2008. She came to AARP from the Library of Congress, where she served as chief operating officer. During her 15-year tenure there, Jenkins developed and directed two of its most renowned projects, the National Book Festival and the Library of Congress Experience. She began her federal career at the Department of Housing and Urban Development, followed by the Department of Transportation and the Department of Agriculture's Office of Advocacy and Enterprise. Jenkins has received numerous awards for innovation and leadership, including the NonProfit Times' Power and influence Top 50 for 2013, 2014 and 2015, and SmartCEO's 2015 BRAVA award. She is a Malcolm Baldrige fellow. Jenkins earned her B.S. from Spring Hill College and is a graduate of the Stanford Executive Program.

Longevity and the Future of Health