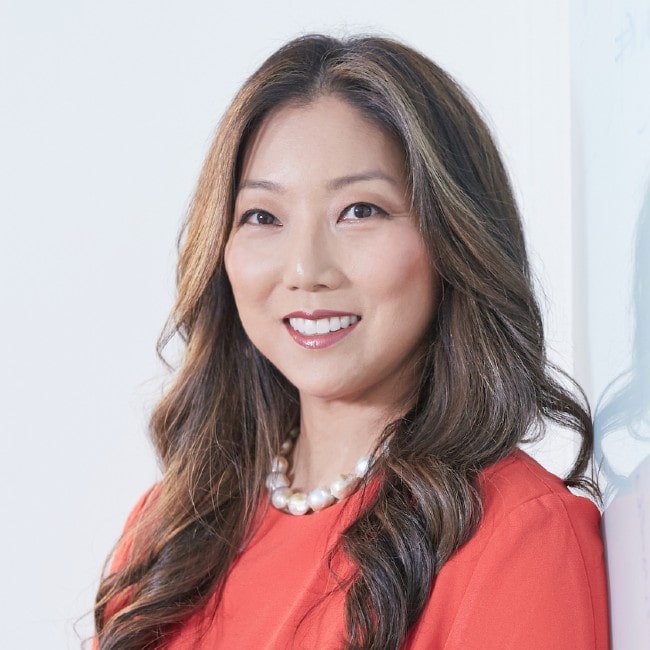 Grace Park is the Co-Founder and President of DocDoc, the world’s first patient intelligence company. She brings more than 19 years of leadership experience, nearly 13 of which were spent in international healthcare when she led large-scale teams of distributors and a direct-to-doctor, pan-Asian sales force for Fortune 500 companies.

Prior to DocDoc, Park held leadership positions at Medtronic as the Managing Director for its ASEAN operations, leading the company to expand its footprint for medical technology in these markets. Over the years, she has also worked in companies, including Bristol-Myers Squibb, where she managed local grants of over $100 million to support women and children with HIV/AIDS in African countries.

Park arrived in Singapore as a Fulbright Fellow and holds an MBA from Harvard Business School alongside an MPA from Harvard’s Kennedy School of Government. Formerly, she graduated with honors from the United States Military Academy at West Point, where she was a four-time All American National Judo Champion. Highlights of her military career include leading a platoon, rappeling from helicopters, and parachuting from planes to earn her badges in the Army’s Air Assault School and Airborne School, and completing her service as a Captain at the Pentagon.